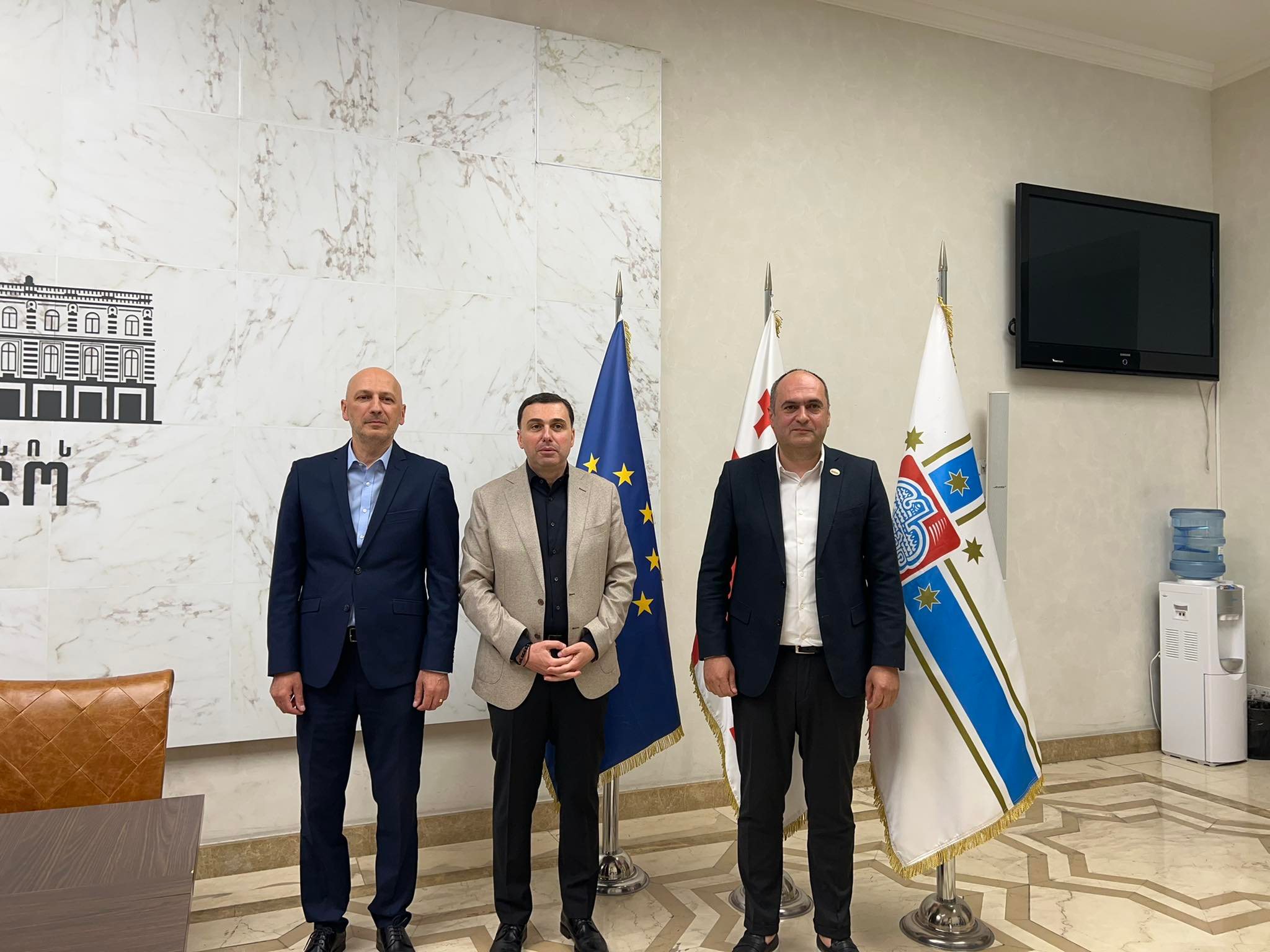 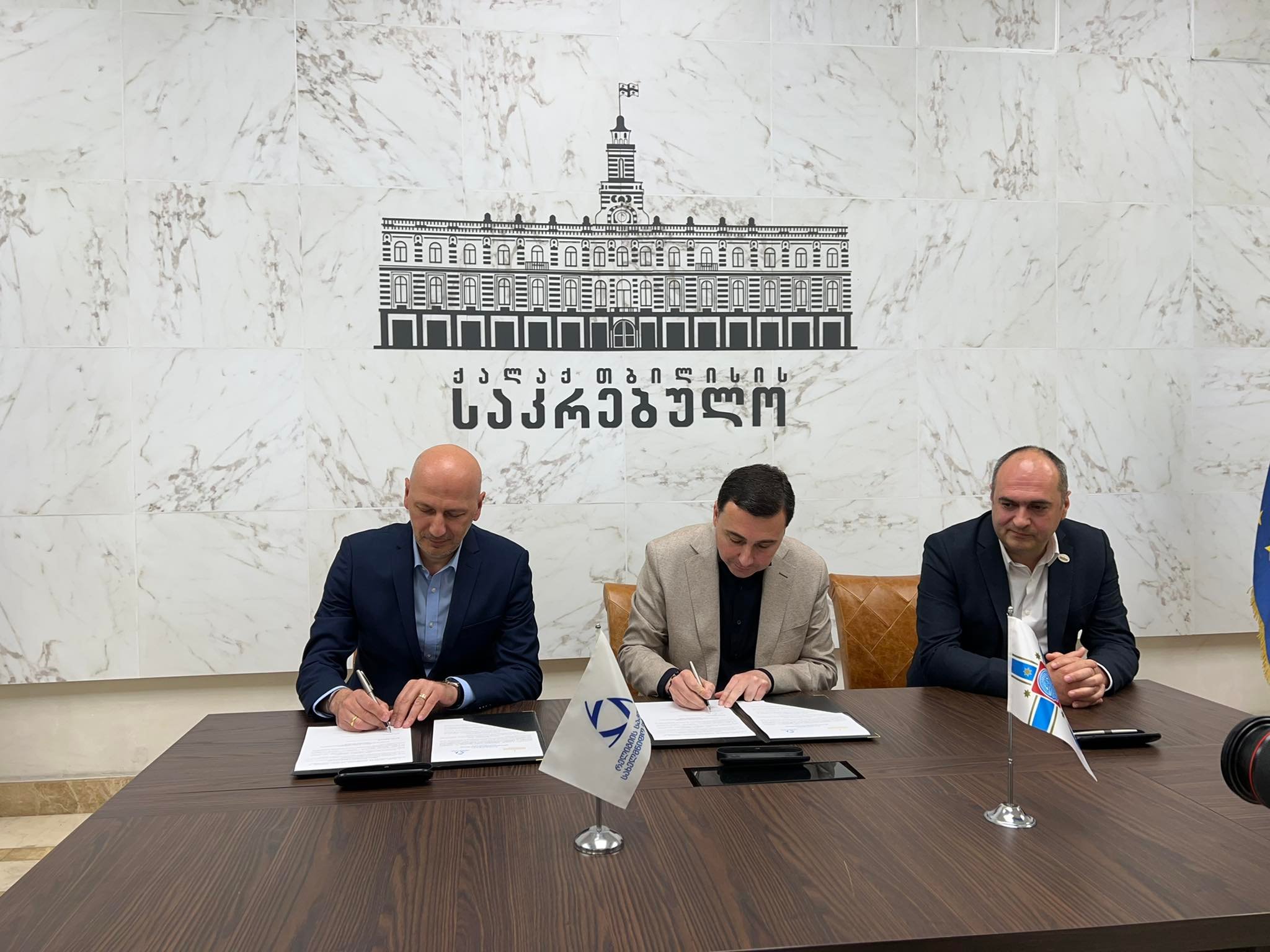 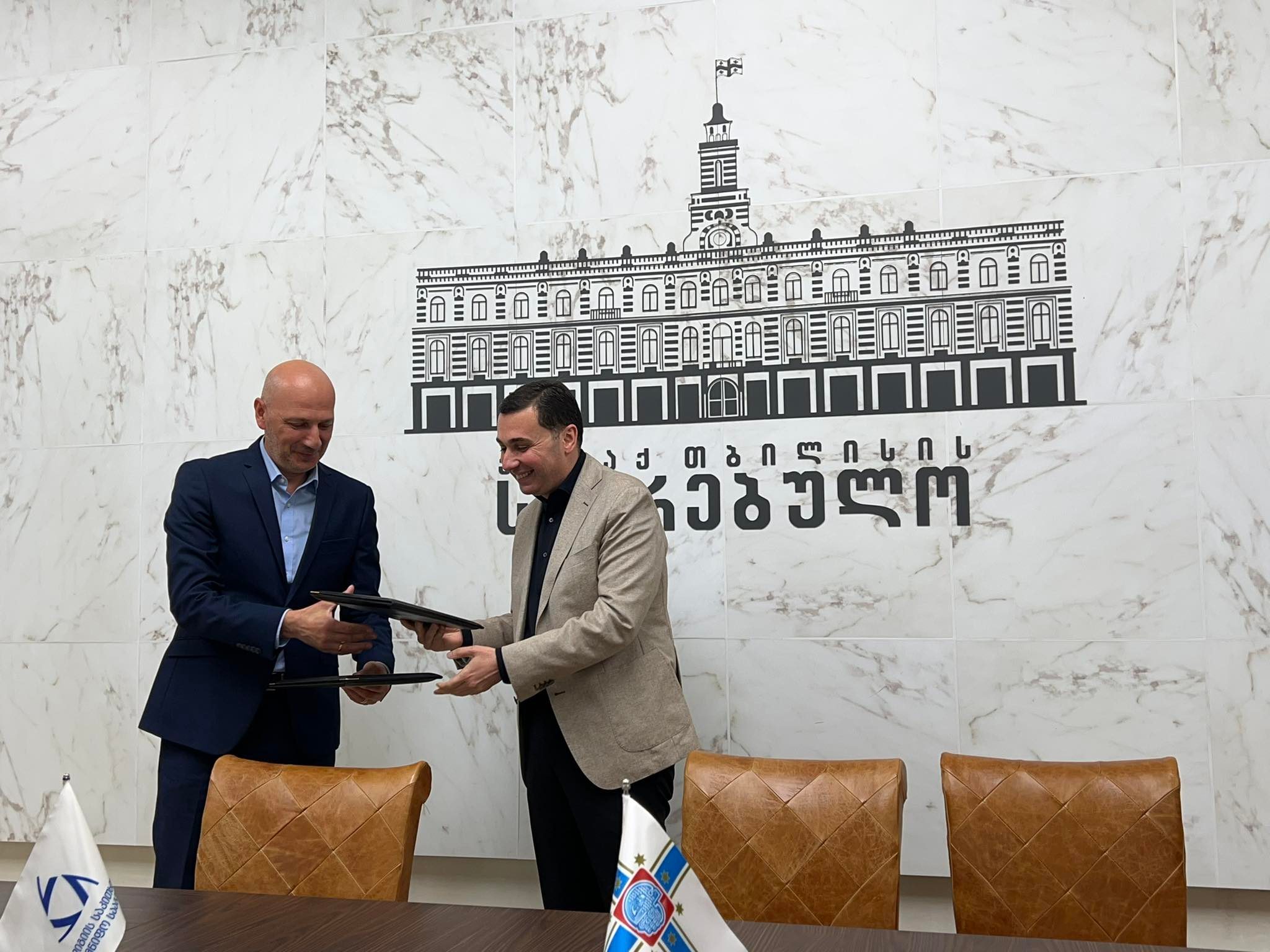 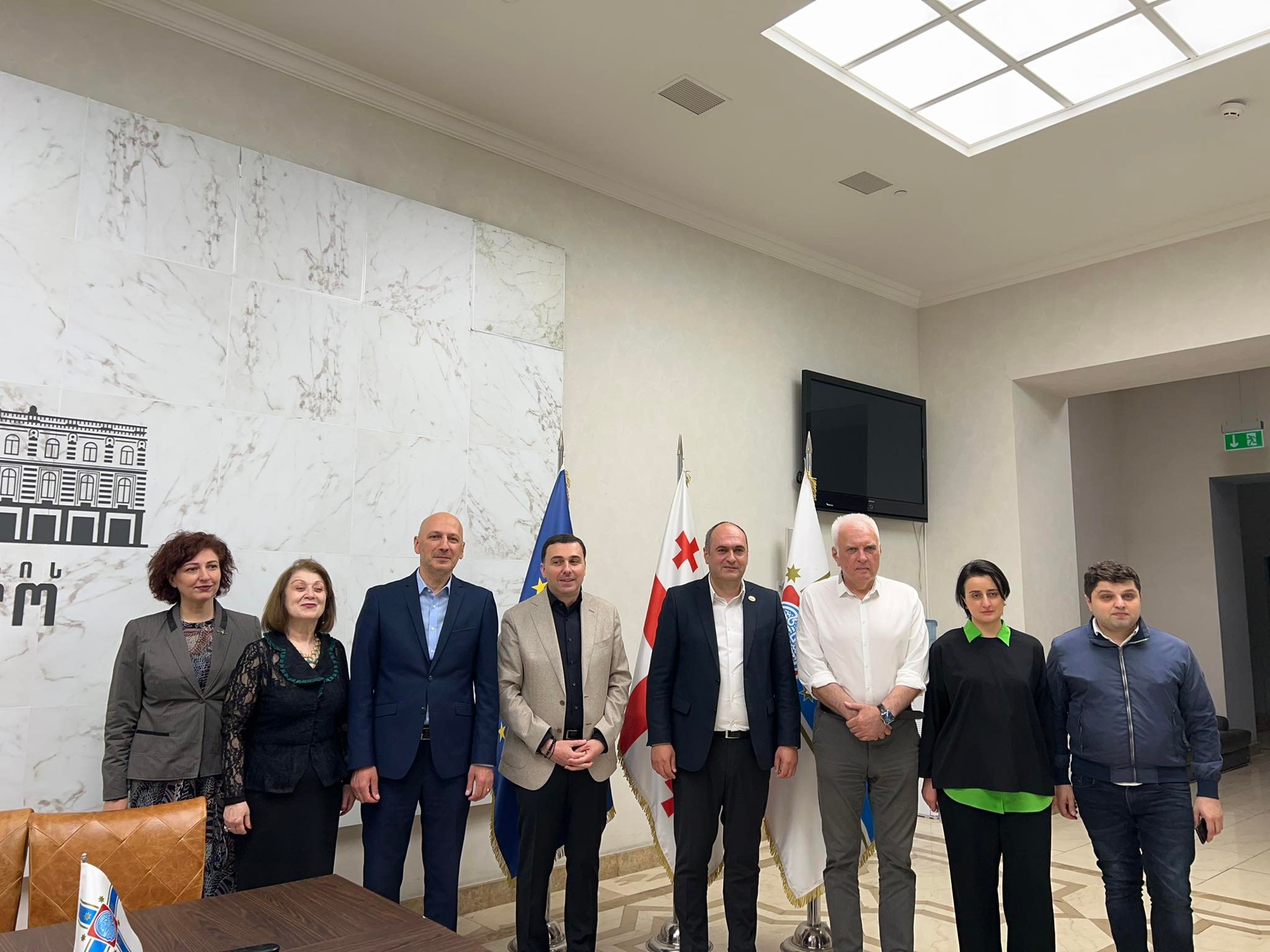 The memorandum envisages joint training and seminar programs for the employees of Tbilisi City Assembly on strengthening the principles of secularism and religious neutrality. The memorandum also foresees the implementation of joint projects related to the protection of religious and cultural heritage and the exposition of museum materials, photo-video and audio materials in the Queen Tamar Hall of Tbilisi City Assembly.