Phone: +995 322 990900
NEWS
Special conference dedicated to the 30th anniversary of the UN Convention on the Rights of Child 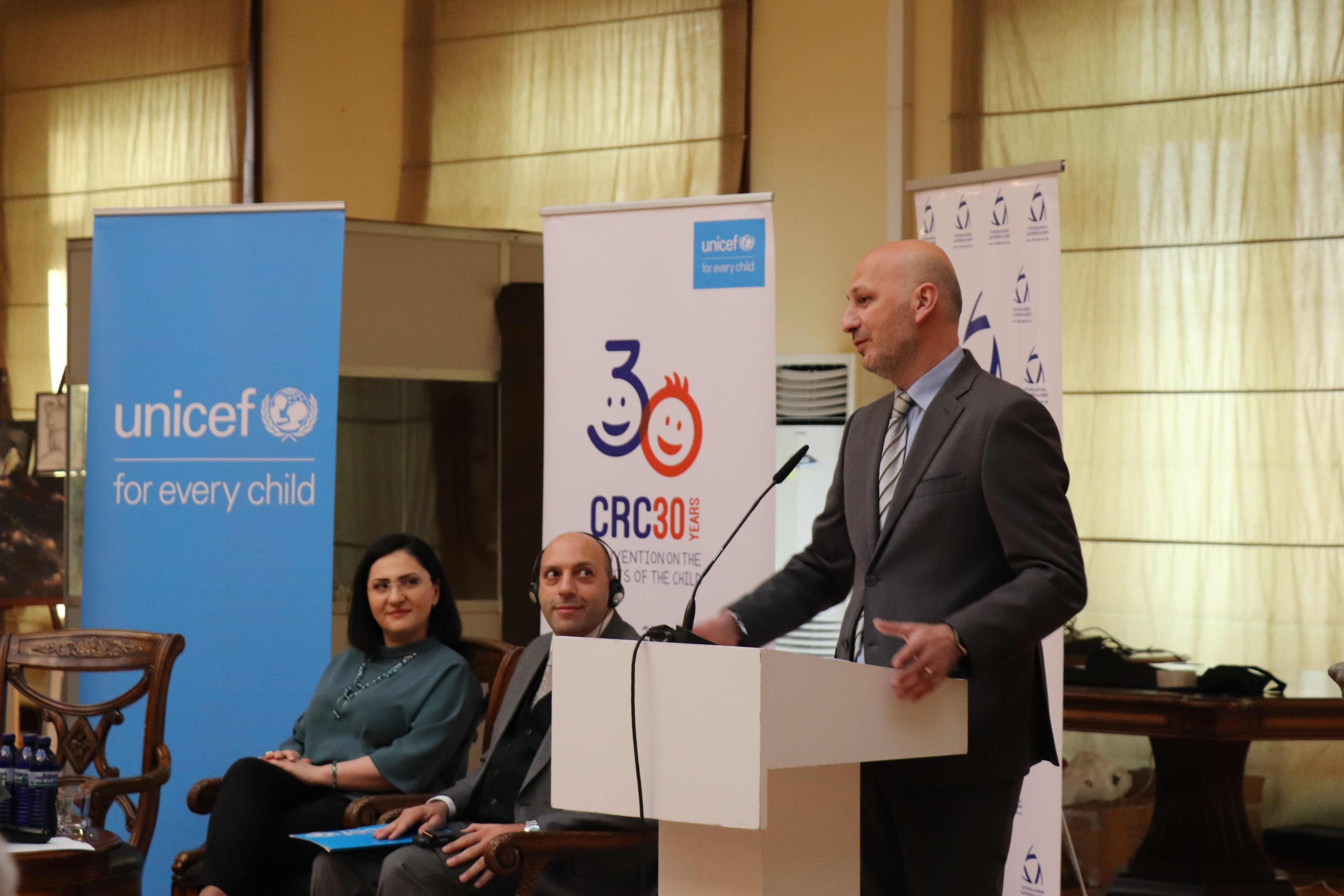 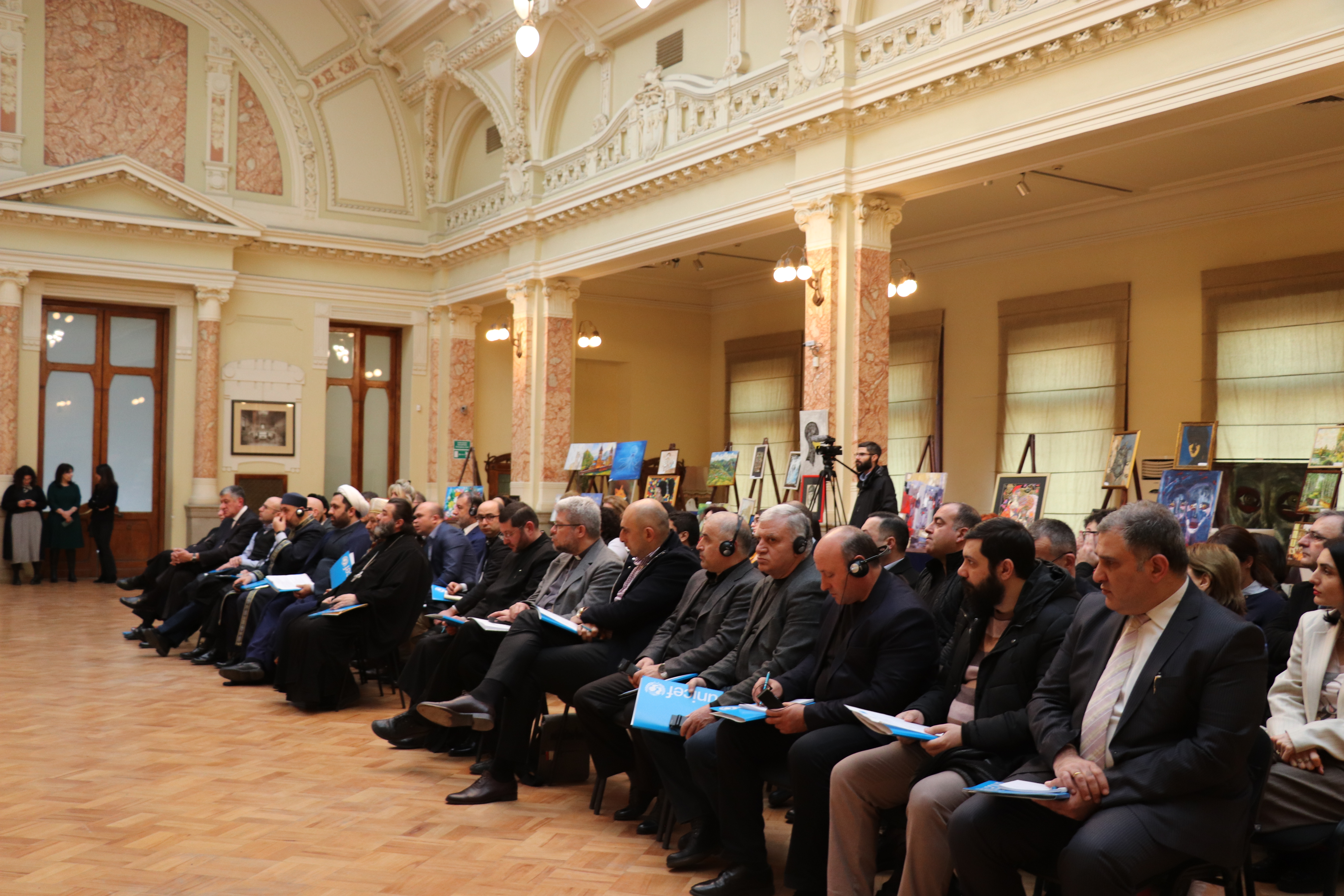 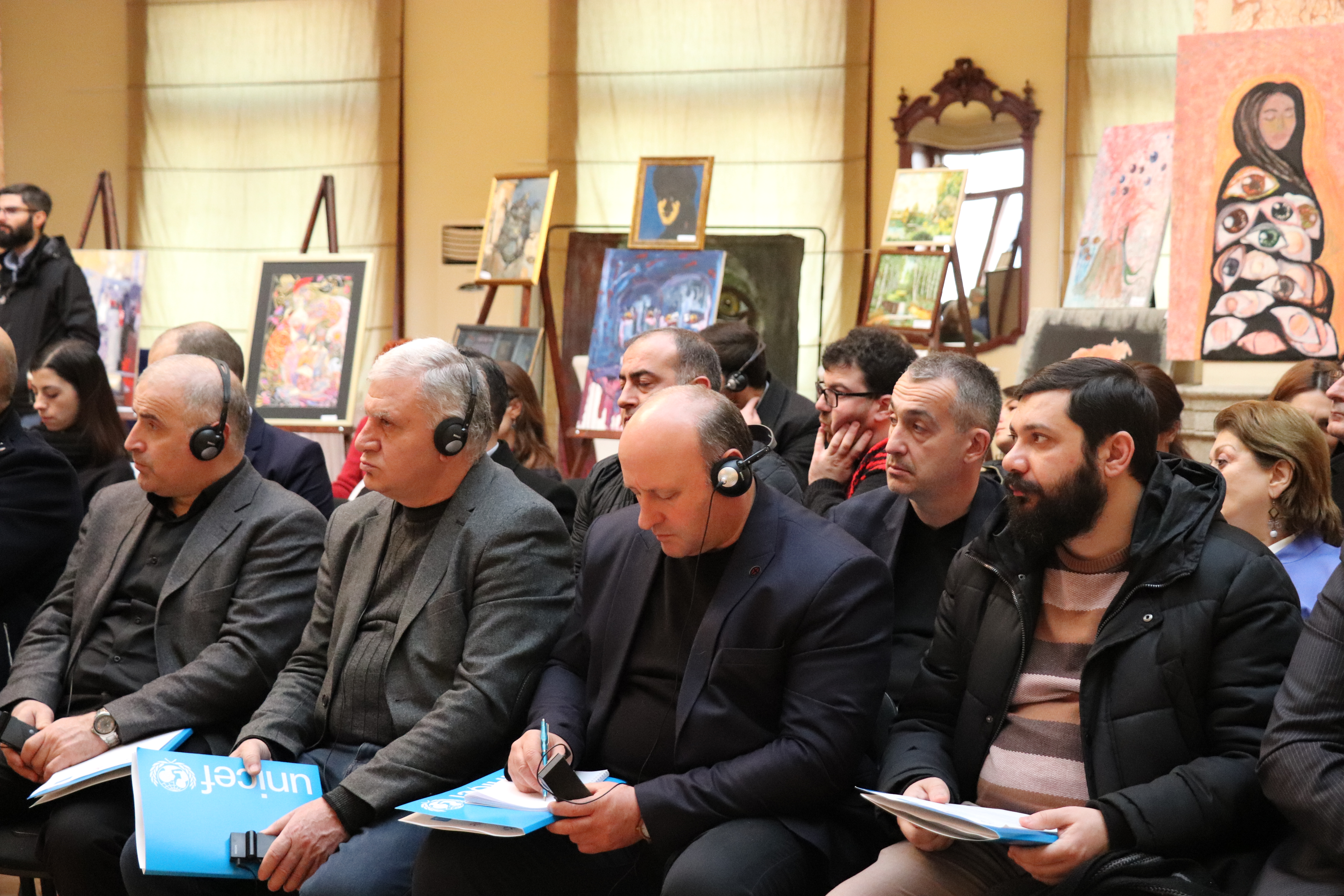 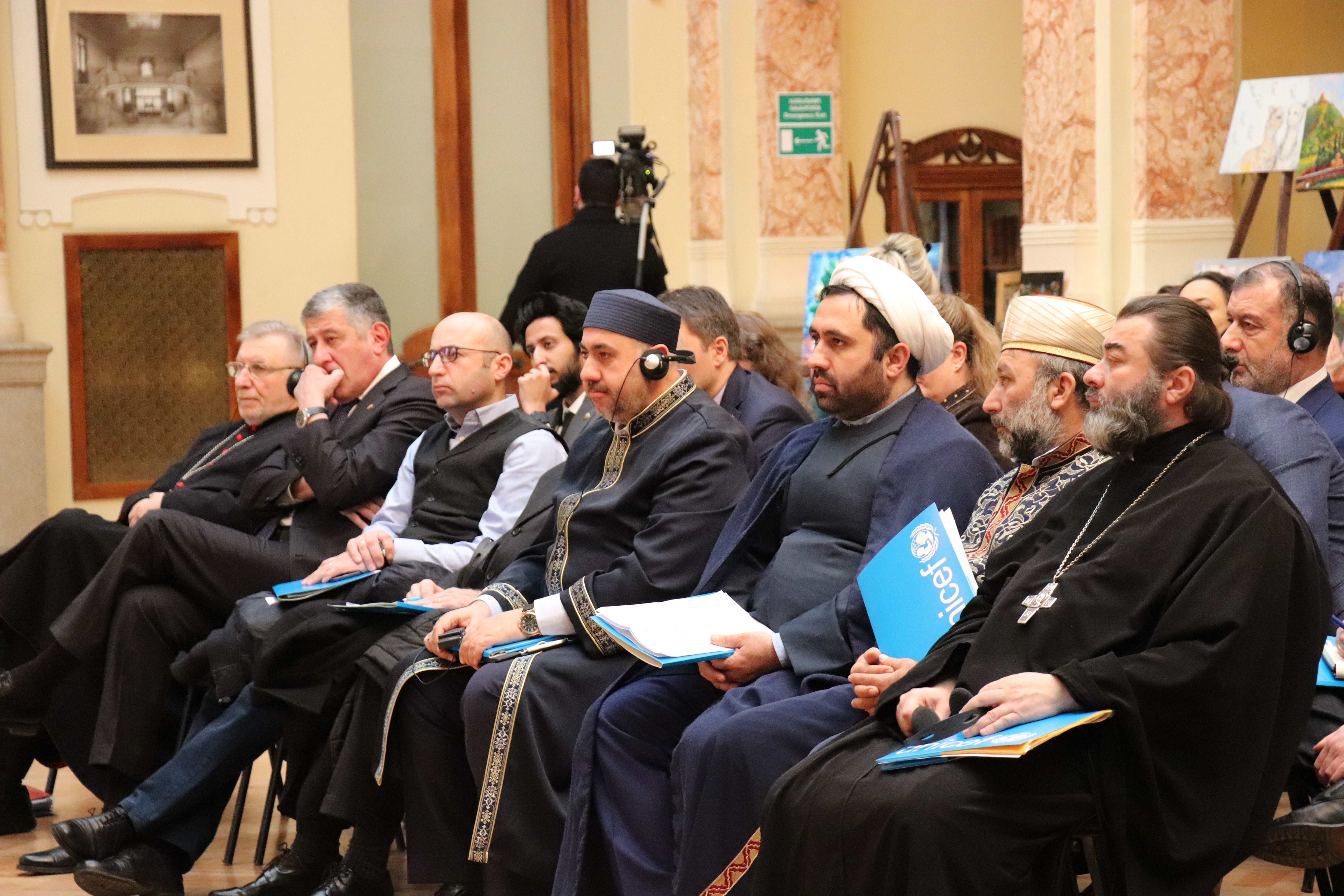 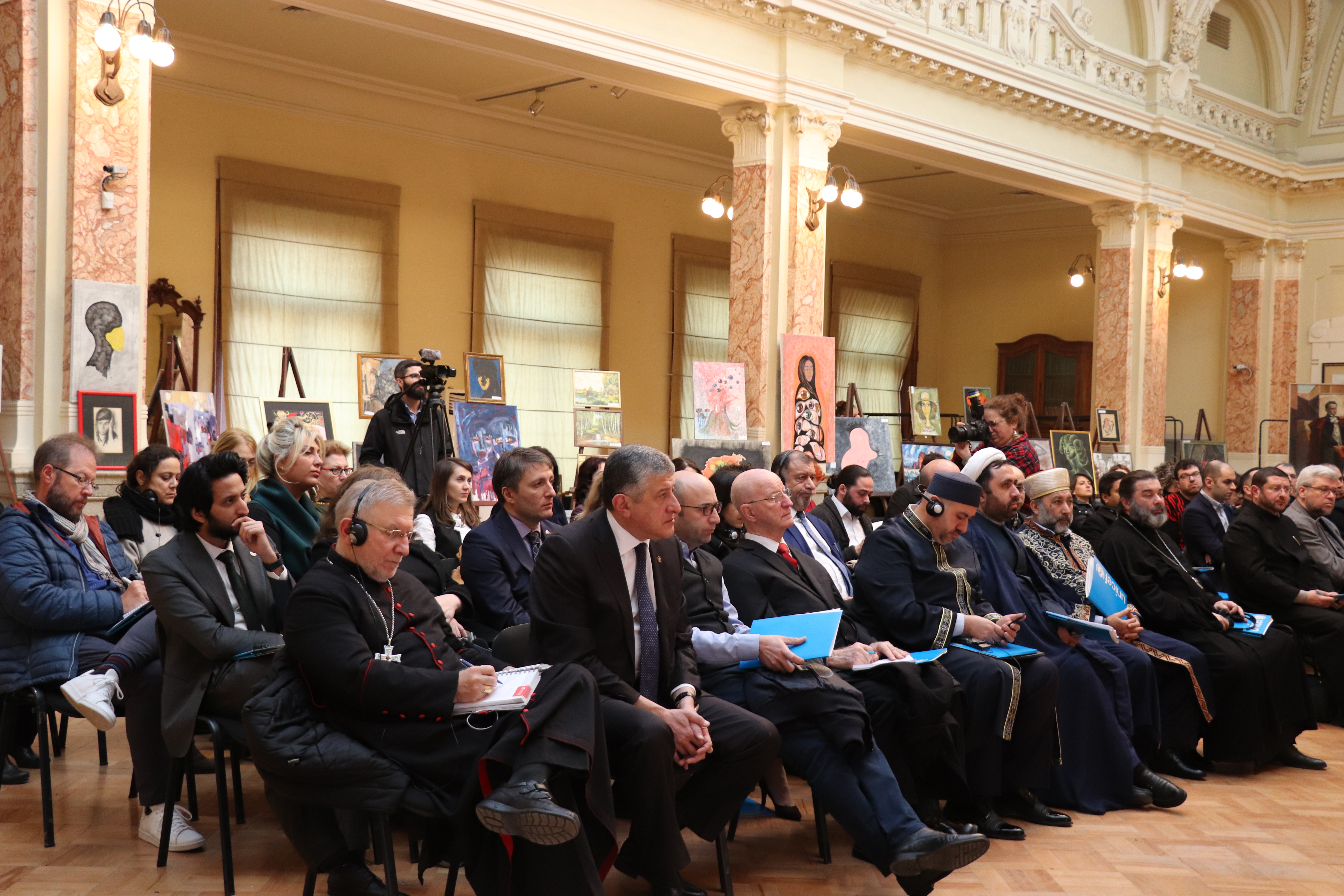 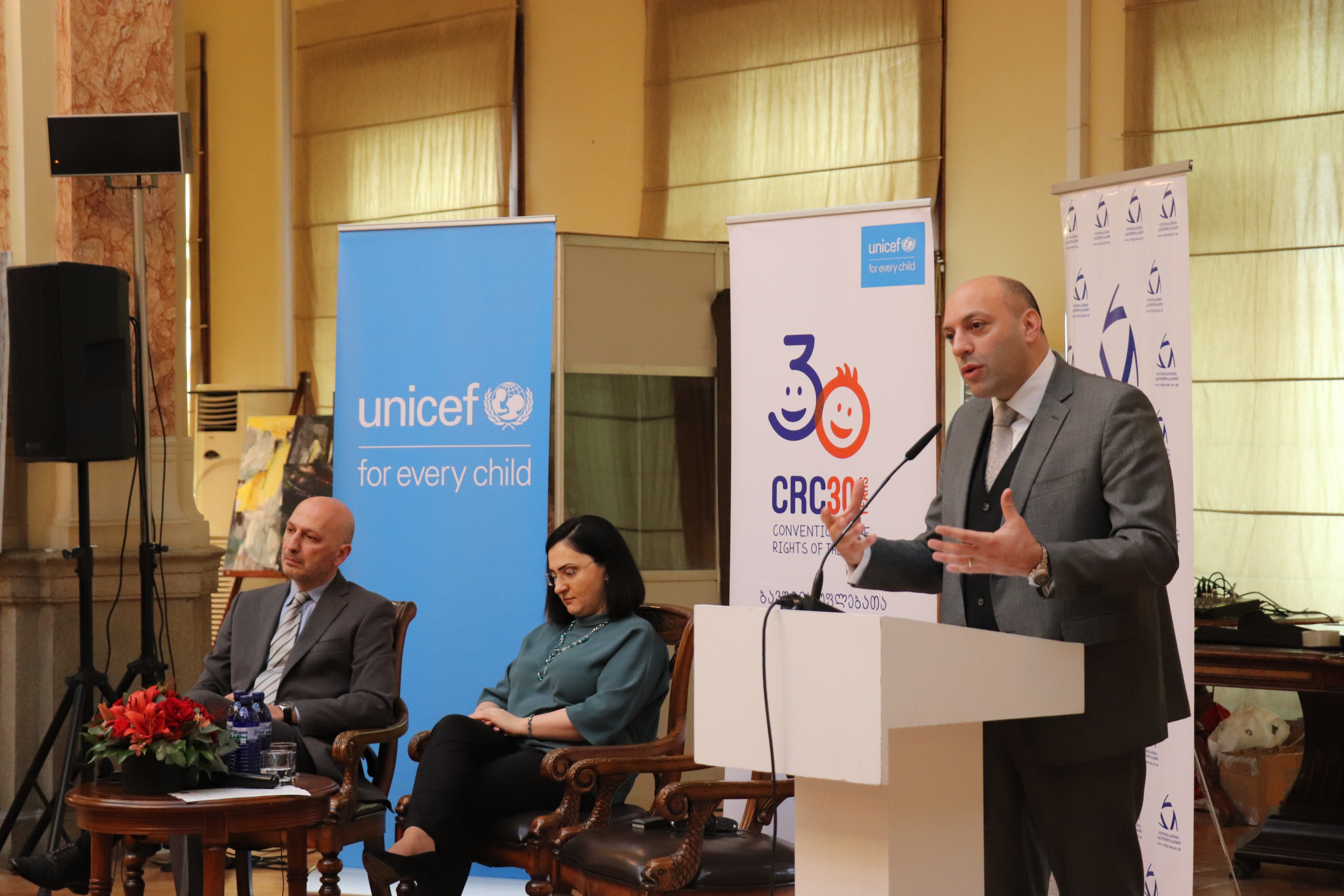 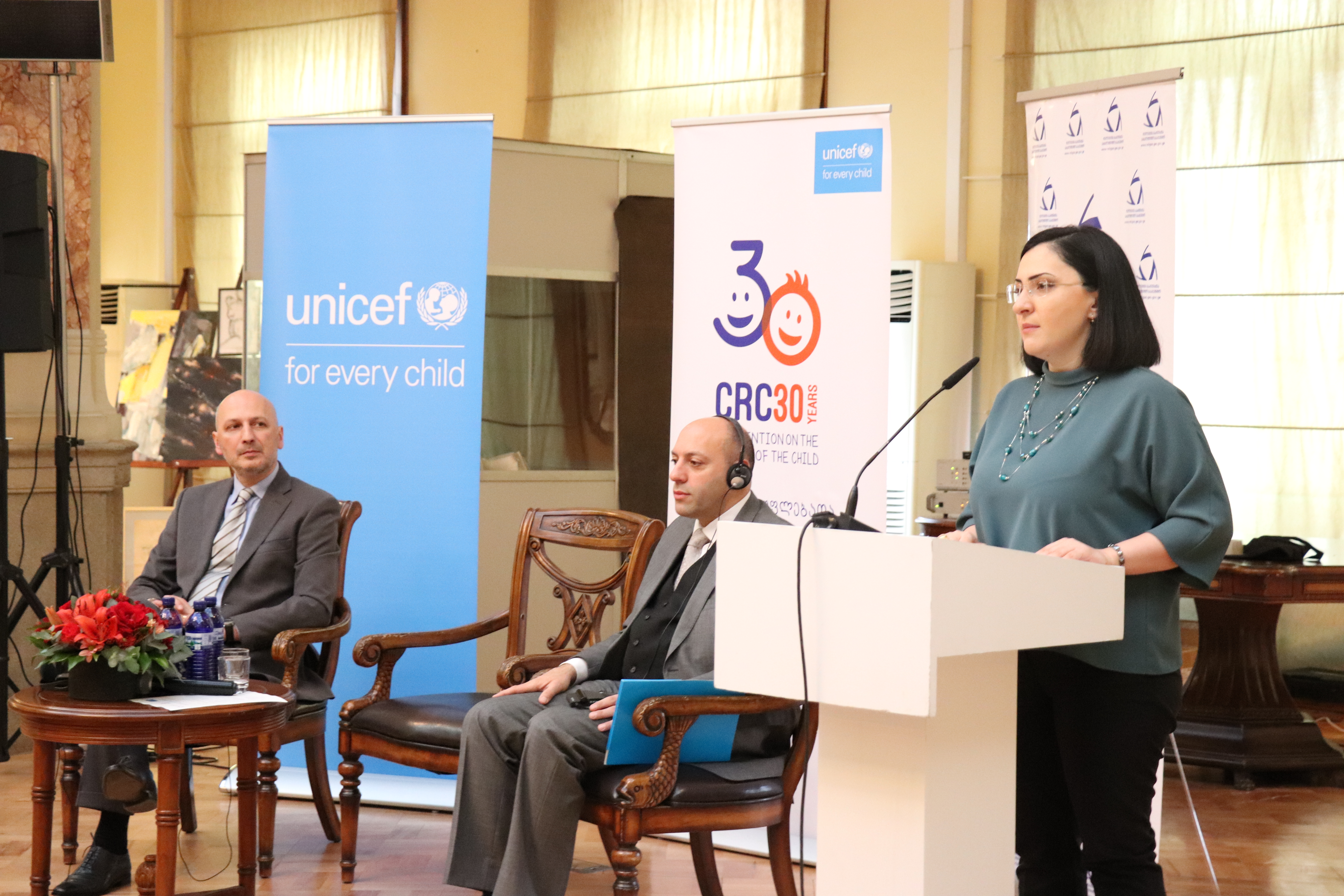 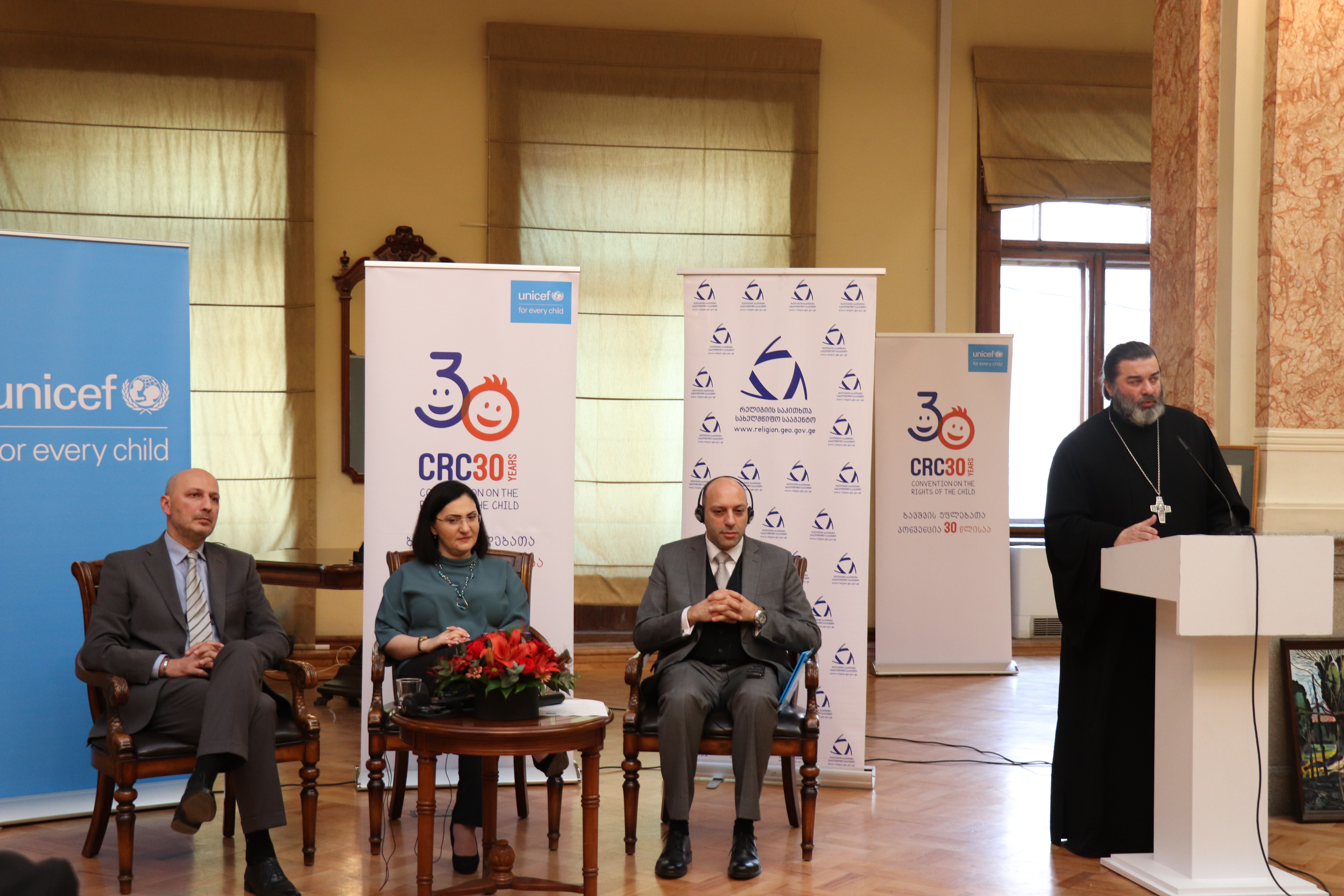 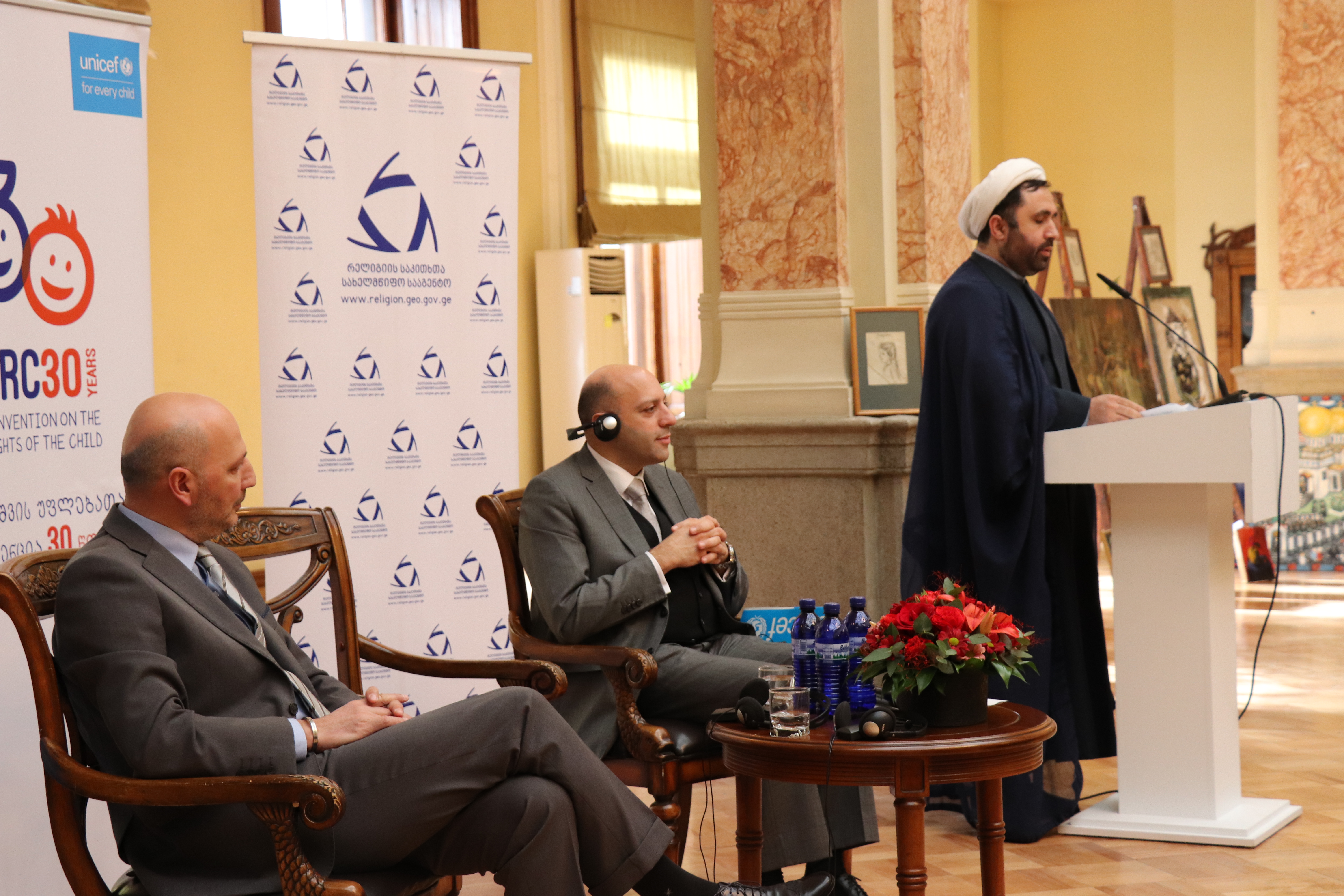 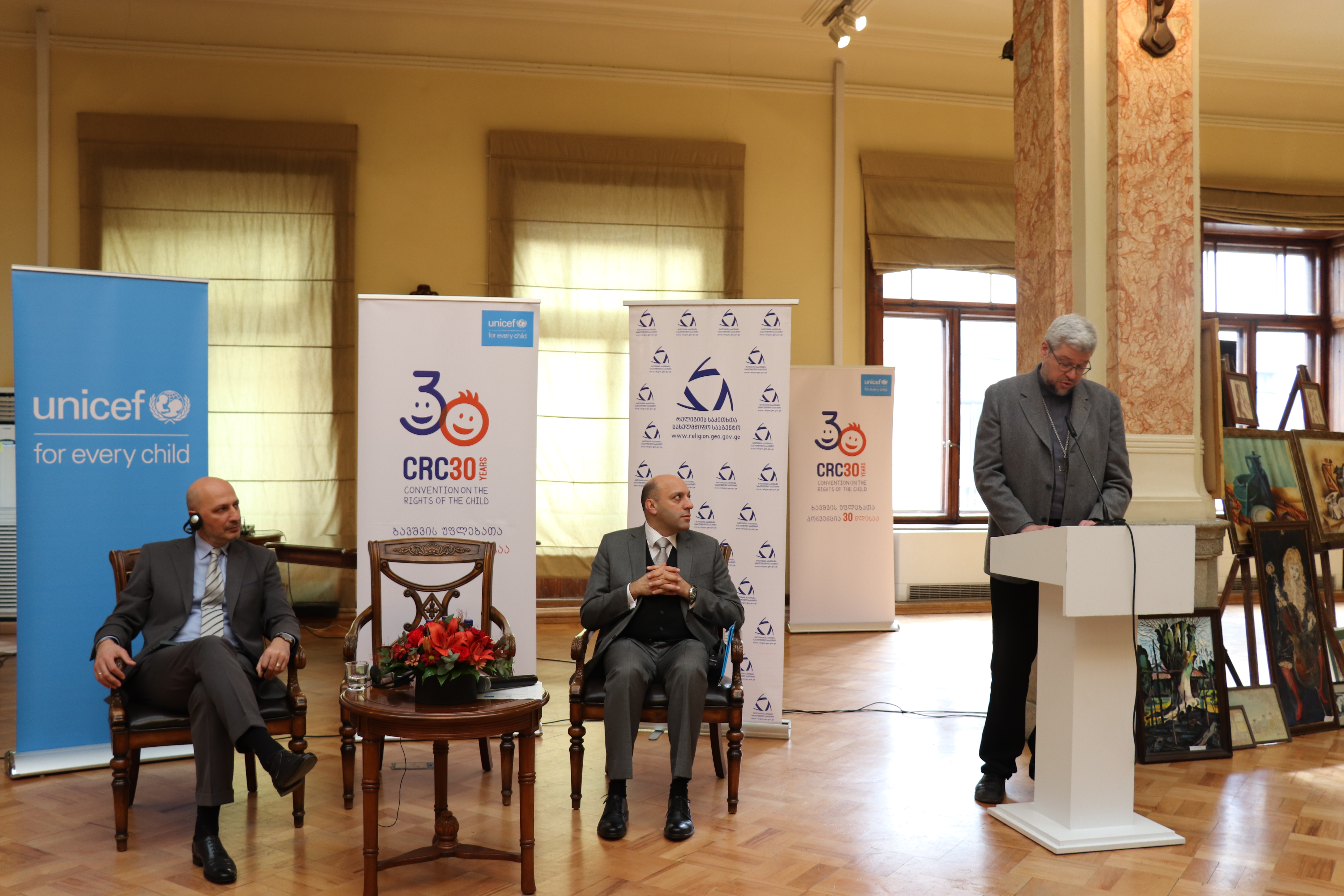 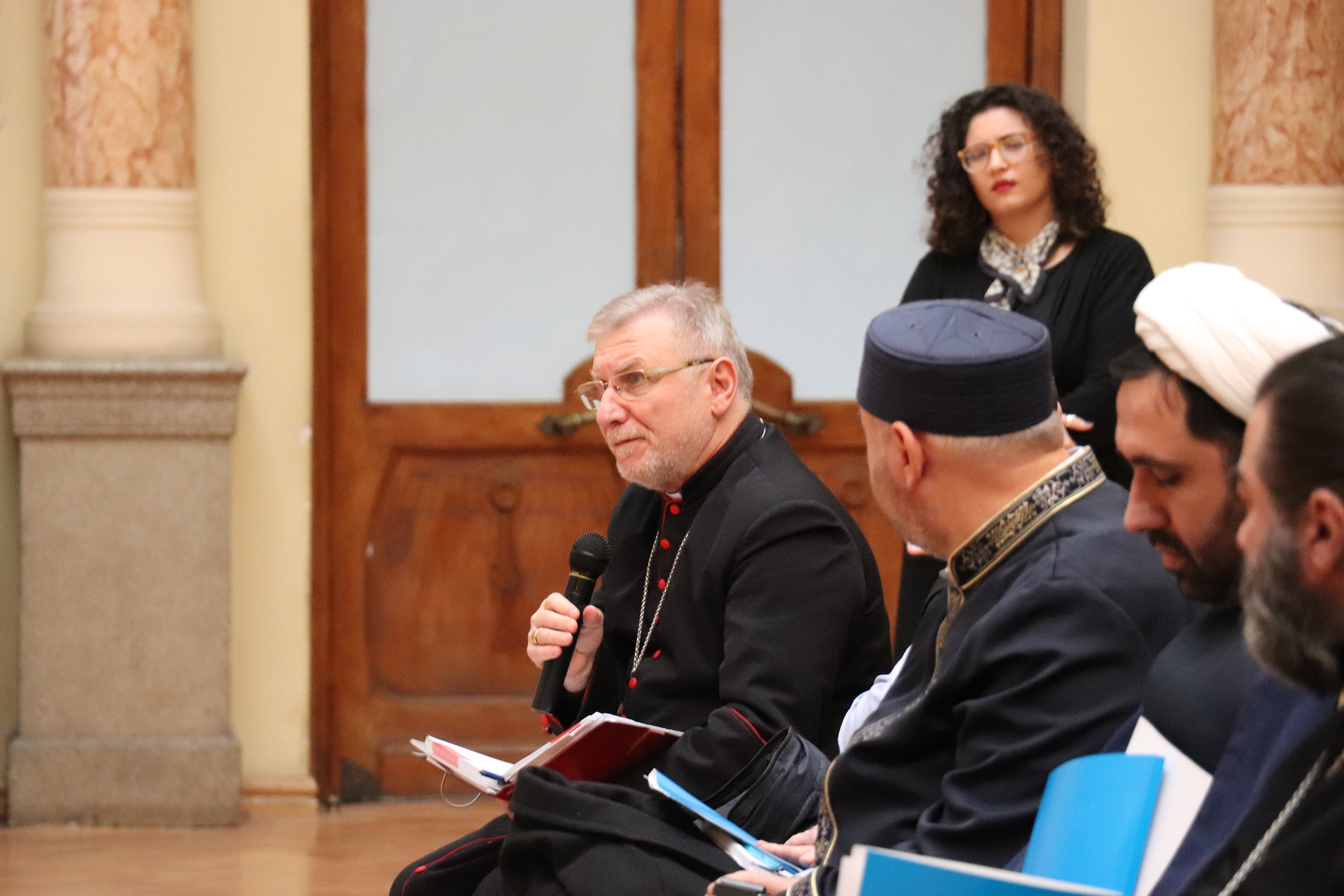 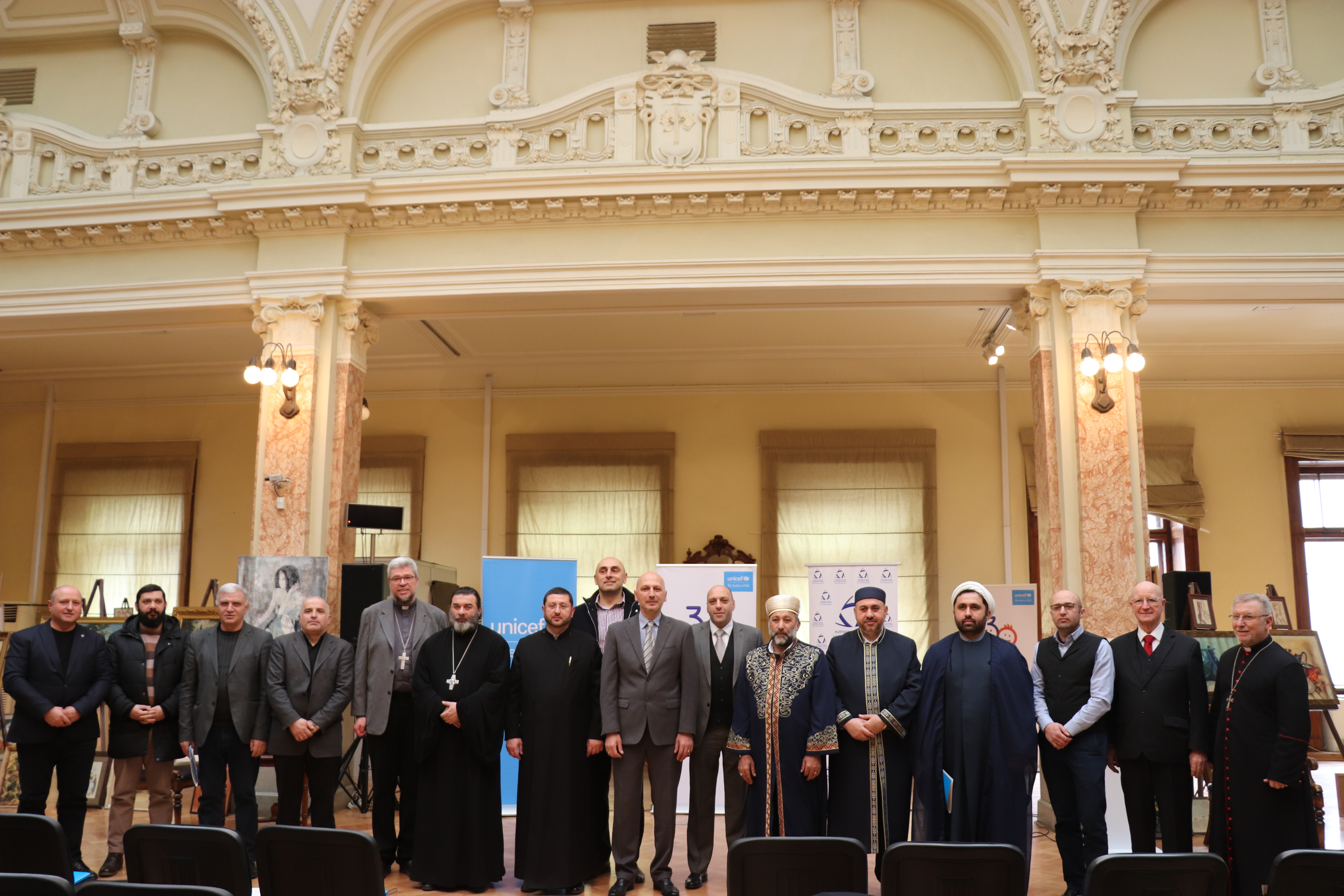 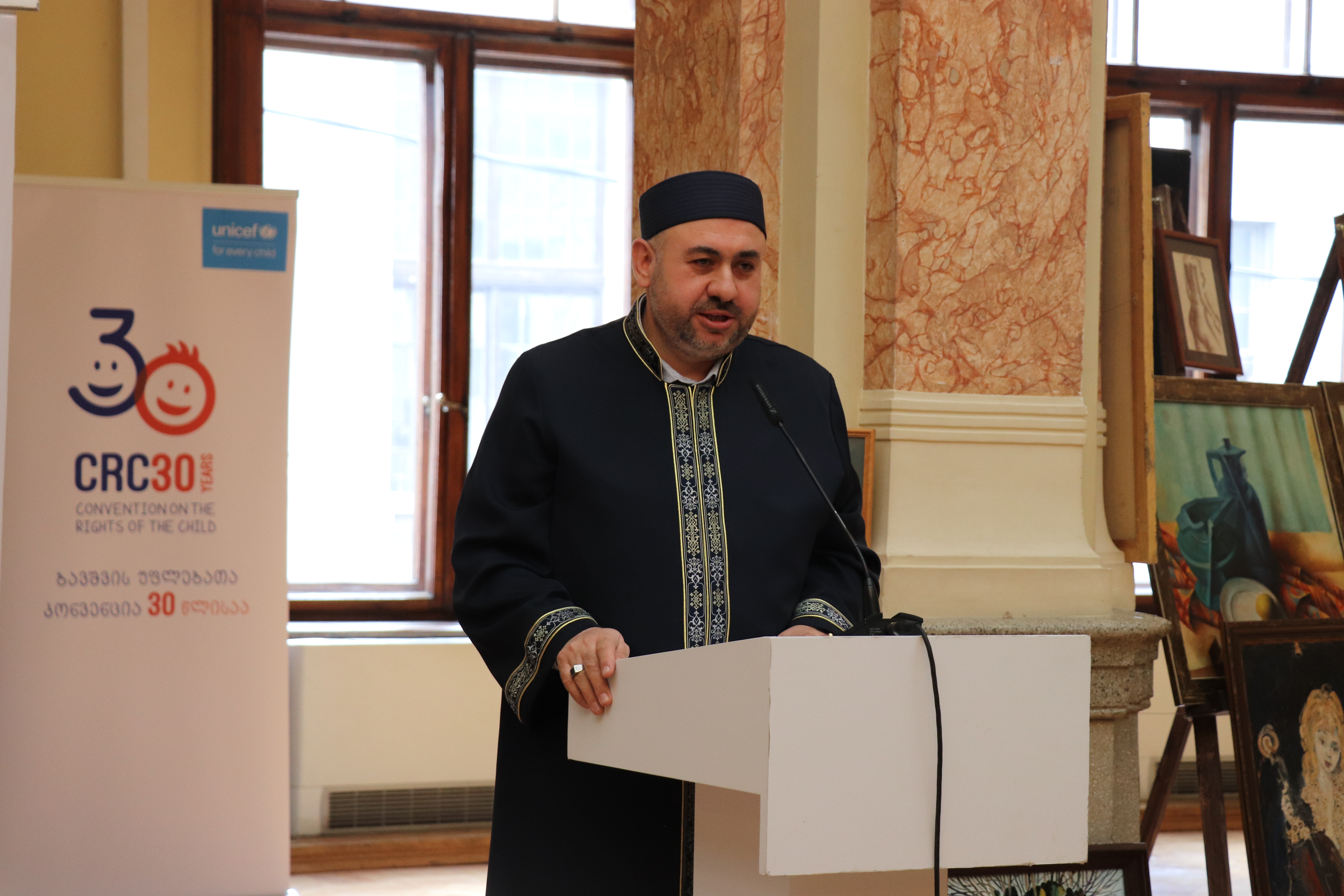 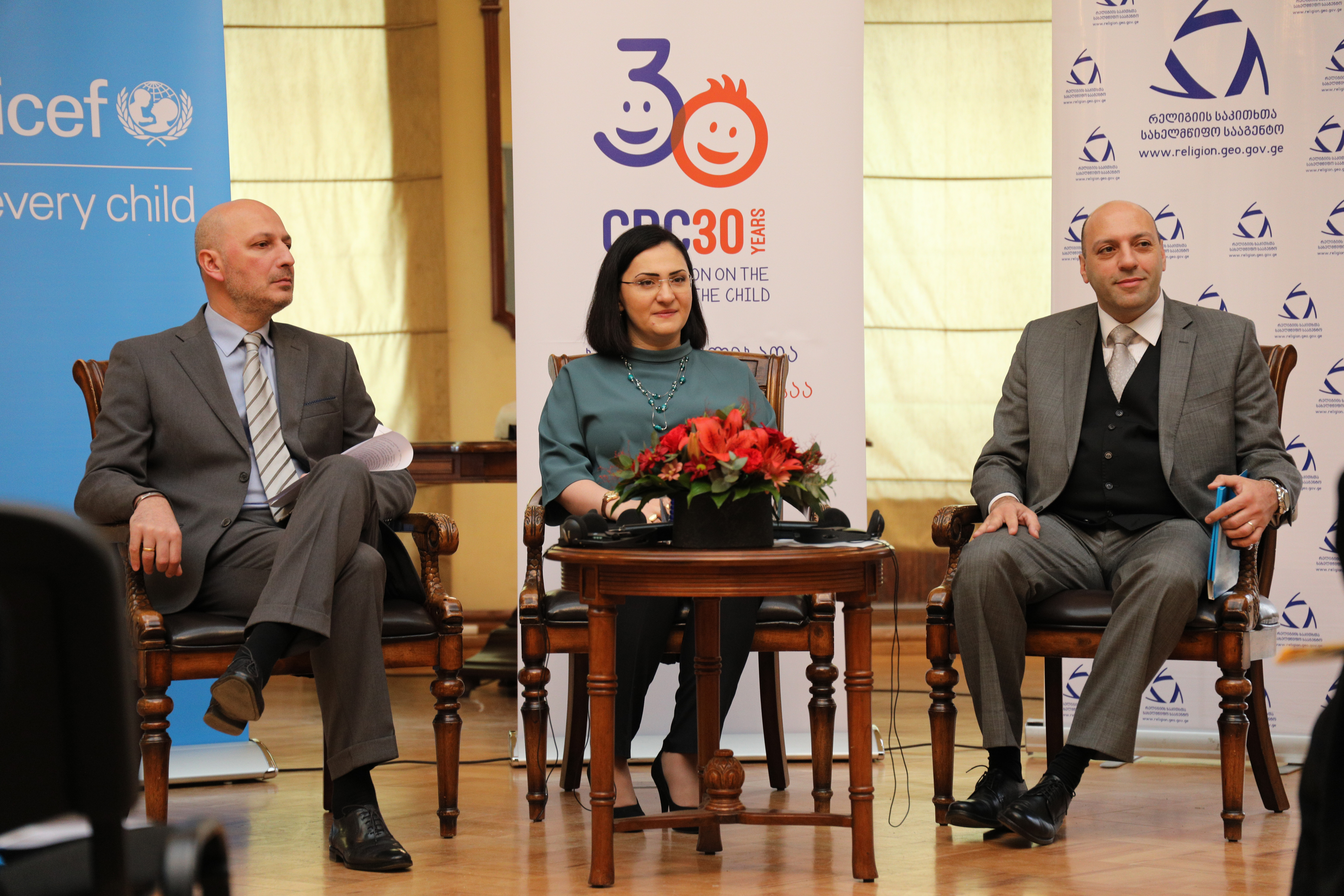 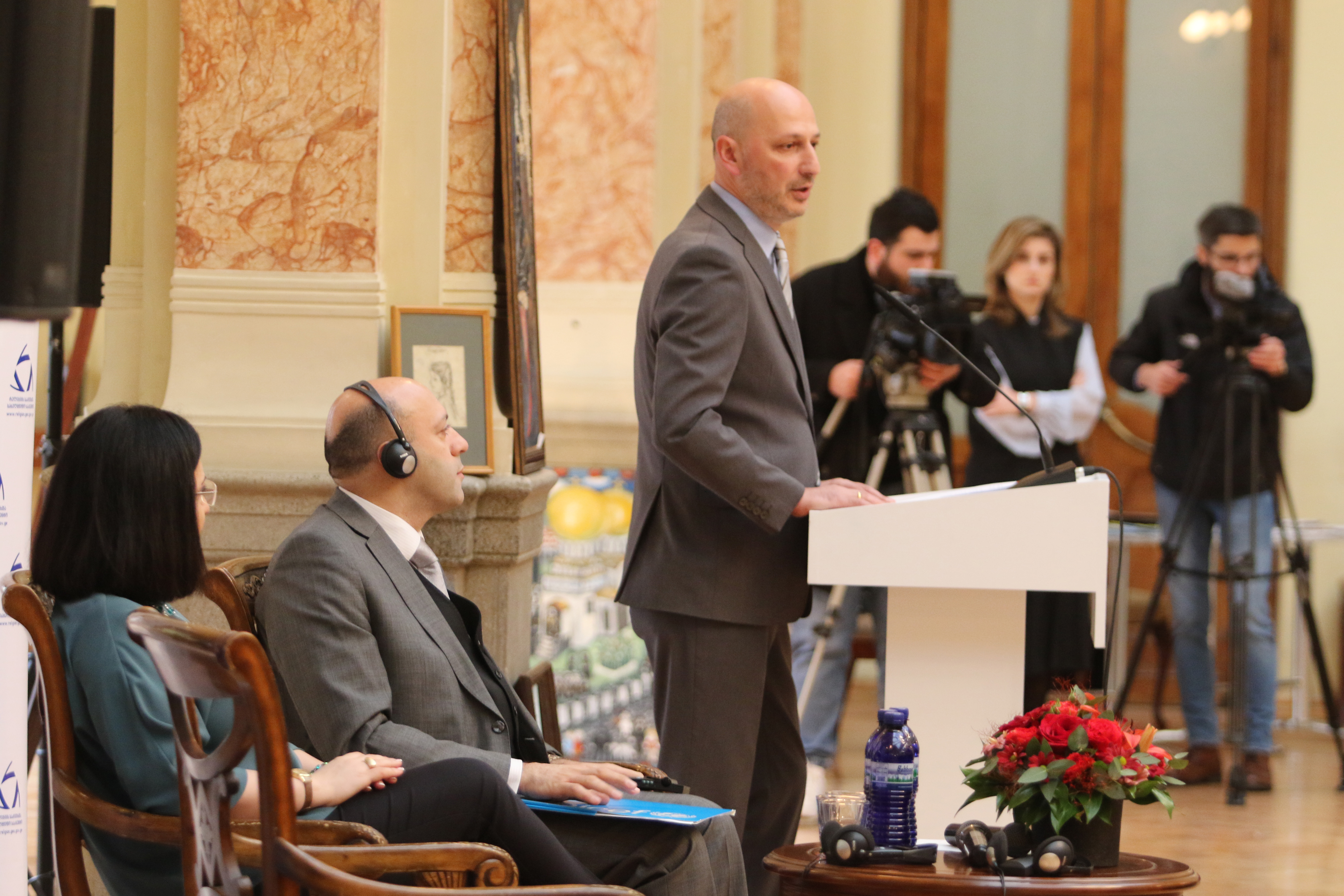 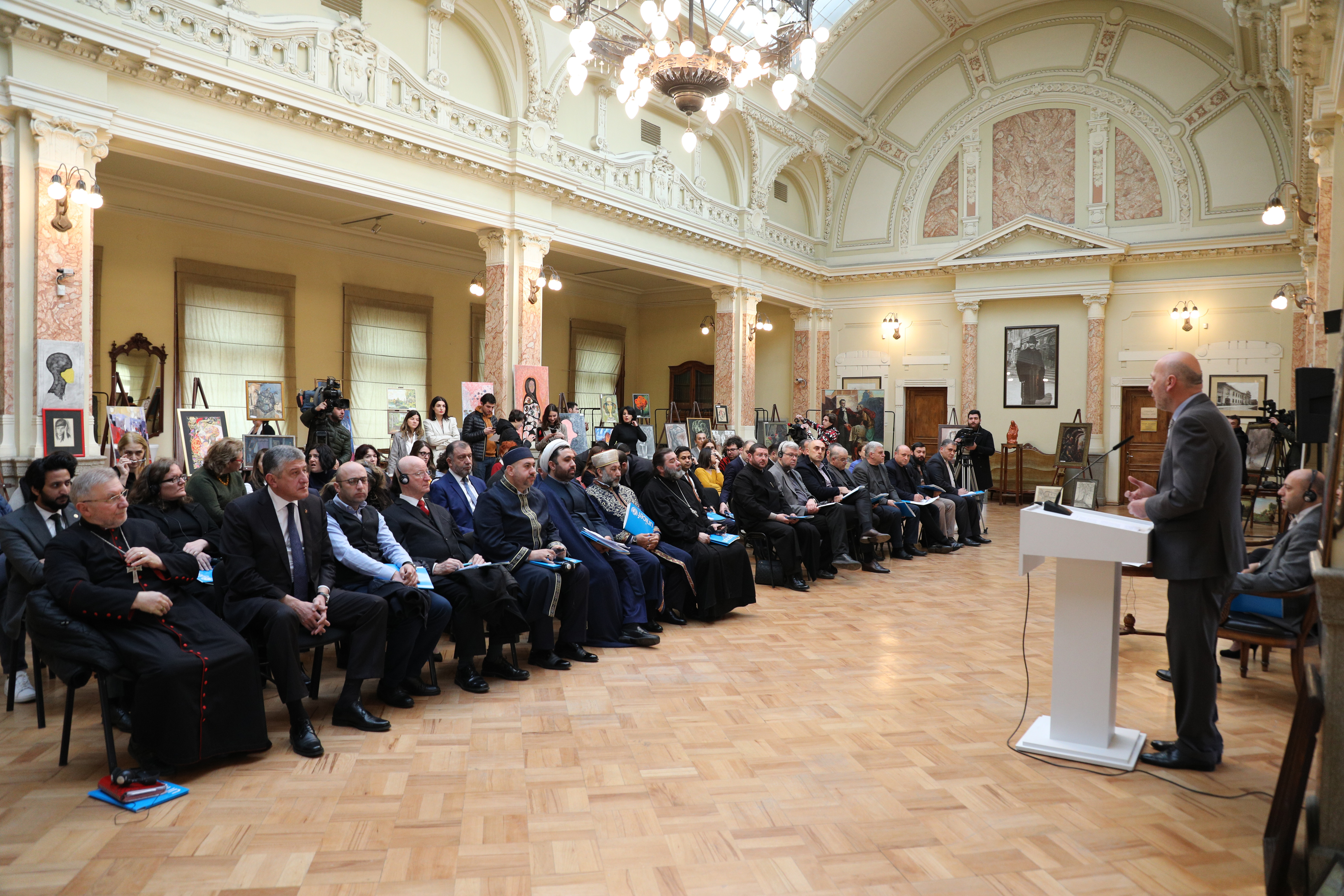 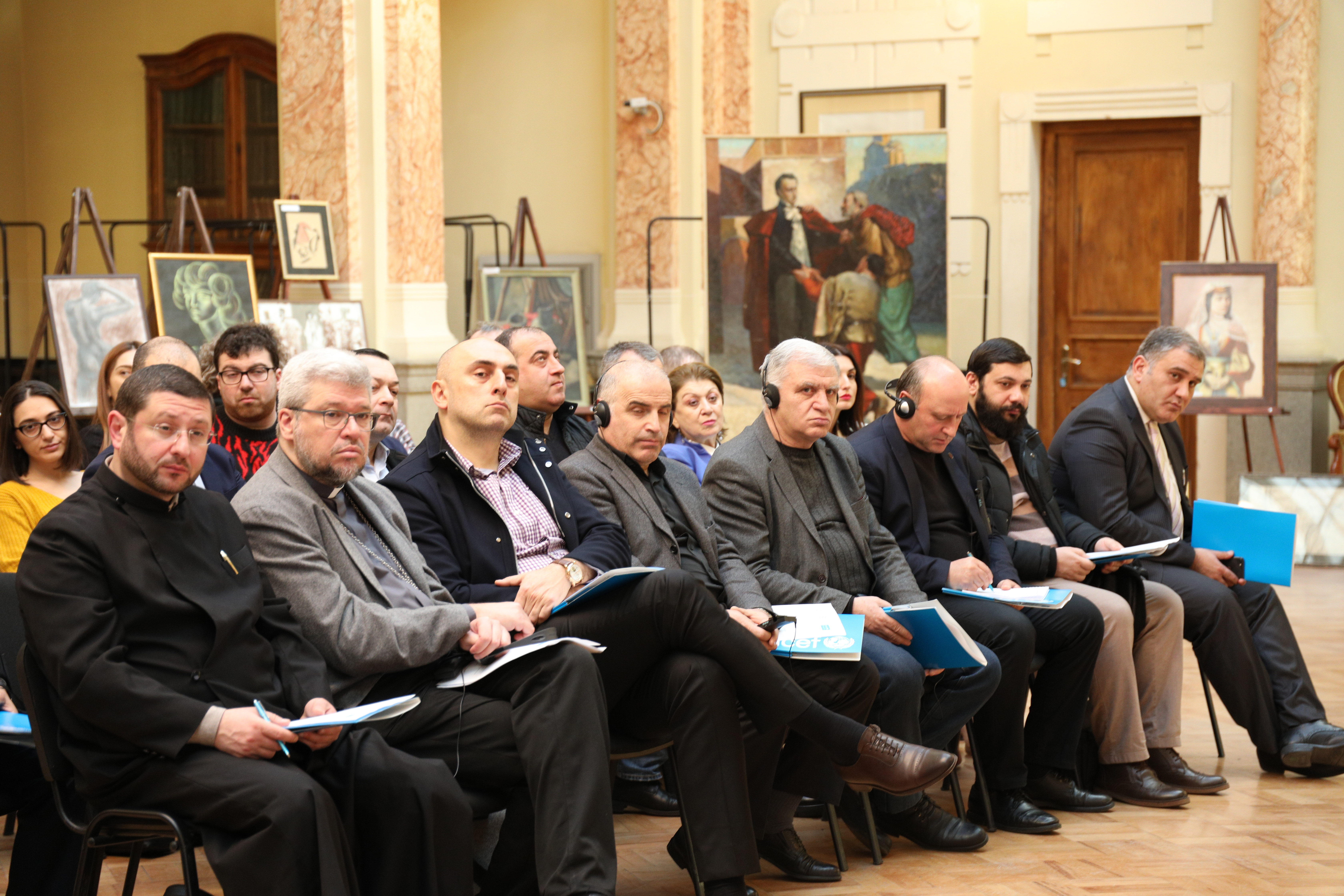 
Today, February 3, a special conference dedicated to the 30th anniversary of the UN Convention on the Rights of Child was organized by the State Agency for Religious Affairs and the United Nations Children's Fund at the National Parliamentary Library of Georgia. The event was attended by the representatives of religious organizations in Georgia, Parliament and Government, international organizations and diplomatic corps, civil society and media.

The conference was opened by Zaza Vashakmadze,  the chairman of the State Agency for Religious  Issues, who noted that the Religious Agency was involved in the process of drafting the Code of the Rights of the Child and that the Human Rights Committee of Parliament considered the Agency's proposals. He particularly emphasized the rights of children living in the occupied territories, who are denied the right to receive education in their mother tongue, the provision of medical services is problematic, medical service system and infrastructure are malfunctioning, a major problem is child poverty, which negatively impacts the children's health and development. The Children's Rights Code will take effect on June 1, International Children's Day. In this regard, Zaza Vashakmadze came up with a new initiative: “In order to raise the awareness of religious leaders, seminars for clergymen will be continued and will cover all religious communities across Georgia; We propose UNICEF, religious organizations and the invited audience to hold the fifth Inter-Religious Conference on the protection of Children’s Rights; the Conference topics will be published; With the involvement of UNICEF and the participation of religions, lets develop, review and adopt a Declaration of the Rights of the Child. "

We greatly value our partnership with religious leaders and wish this cooperation to have tangible results for children," said Gassan Khalil, UNICEF spokesman in Georgia. “We have initiated an open and mutually respectful dialogue with all religious denominations so that their influence is directed towards the protection of the rights of the child. Religious leaders can prevent violations of children's rights in society, such as violence against children. The UNICEF will strive to deepen partnerships with religious denominations to protect the best interests of children, ”said Dr. Khalil.

The guests of the conference were welcomed by Sophio Kiladze the chairperson of the Human Rights and Civil Integration Committee of the Parliament of Georgia, who emphasized the importance of the "Child Rights Code" adopted by the Parliament of Georgia for the country and spoke about the rights of the child, the situation of children in Georgia, the role of religious leaders in the protection of  children’s rights and highlighted the joint work of UNICEF and the Agency for Religion in the process of working on the code.

The conference participants were: Father Giorgi Pirtskhelani, Head of the Public Relations Office of the Patriarchate of Georgia - Youth Department, Mufti of Western Georgia, Adam Shantadze, Sheikh of All Georgia, Ramin Igidov, Bishop of the Evangelical-Lutheran Church, Marcus Shokh.

The discussion once again highlighted the important role of the religious leaders in protecting children's rights and their capacity to promote child’s rights, child welfare and development. Cooperation in this regard with the State Agency for Religious Issues and the UNICEF will be further enhanced.