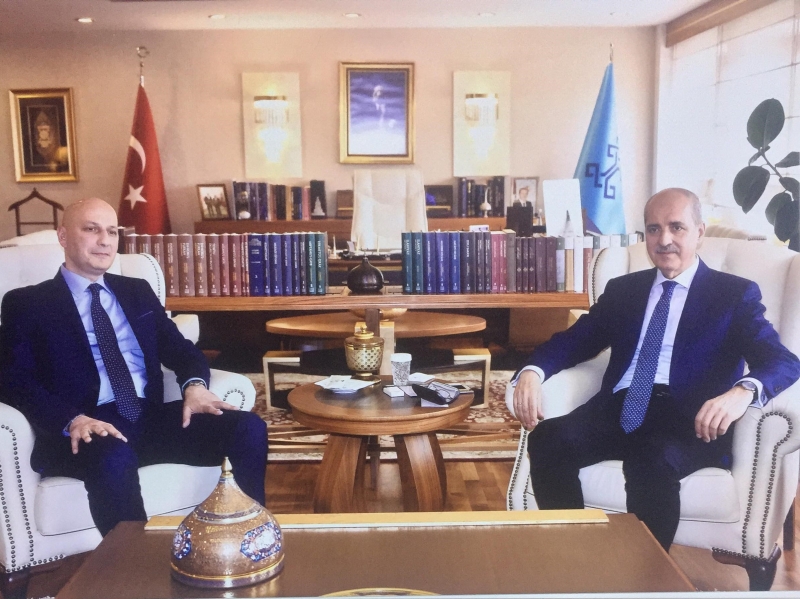 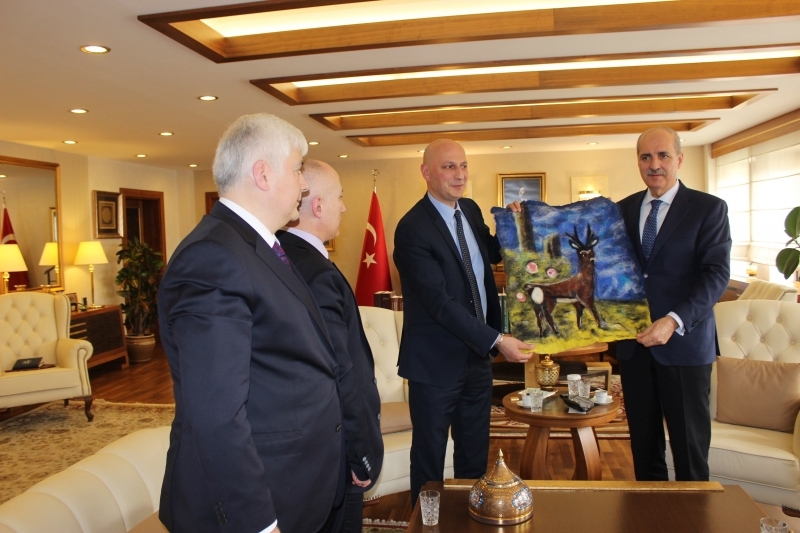 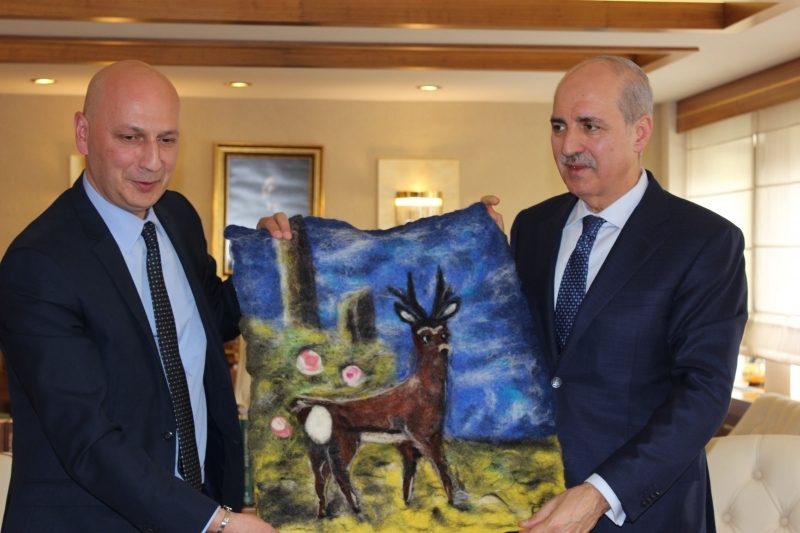 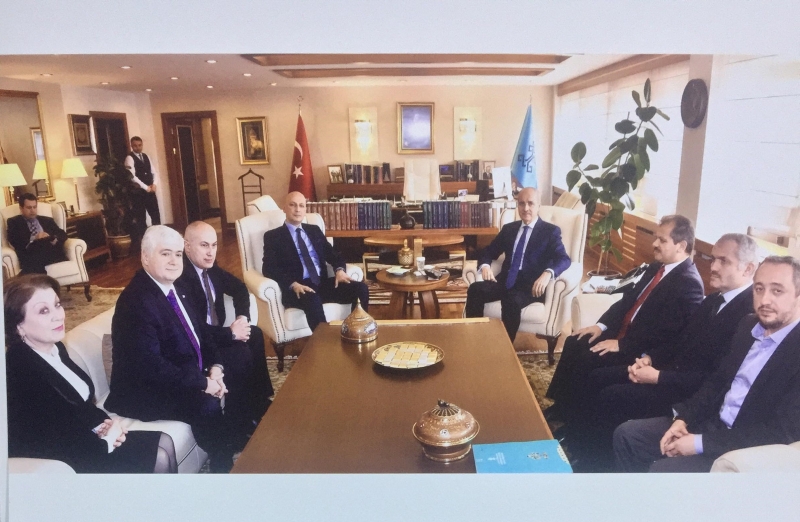 
The official visit of the delegation of the State Agency for Religions Issues continues in the Republic of Turkey. Within which Chairman of the Agency Zaza Vashakmadze met withTurkish Minister of Culture and Tourism Numan Kurtulmus.

In his welcome speech, Mr. Minister expressed his desire to further deepen cultural and religious relations with Georgia and emphasized that Islam in Anatolia and the Caucasus creates a common universal cultural wealth. In Turn, the head of the Religious Agency introduced the Minister about Muslim community’s situation in Georgia, the assistance provided by the Georgian state and issues related to the transfer of religious buildings to them. It was emphasized the involvement of Georgian state in conservation and restoration of Muslim religious buildings. It was noted that in recent years many mosques have been restored and part of cultural heritage status is granted and protected by the state.

The Minister of Culture and Tourism of Turkey expressed his readiness to assist the organization "TIKA" to help restore the mosques in Georgia, stressing that the agenda is on the restoration of Oshki and added that joint work will once again strengthen relations between the two countries.

The Minister has proposed to hold a joint culture week - Georgia and Turkey. The Chairman of the Religious Agency expresses its readiness to participate in organizing a cultural week in Georgia and organize a meeting of Turkish delegation members with representatives of the Muslim community of Georgia.

Finally, the Minister noted that everything should be done to eradicate radicalism and to deepen the collaboration.