Phone: +995 322 990900
NEWS
Meeting with President of the Directorate of Religious affairs of Turkey 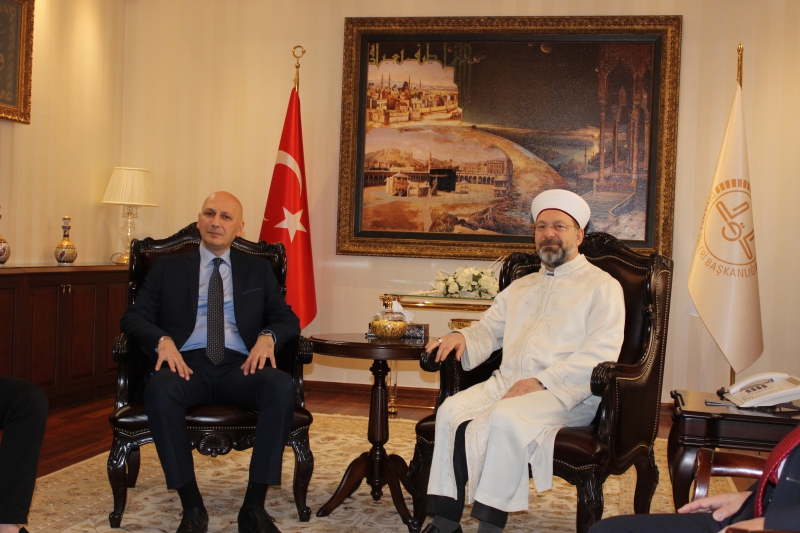 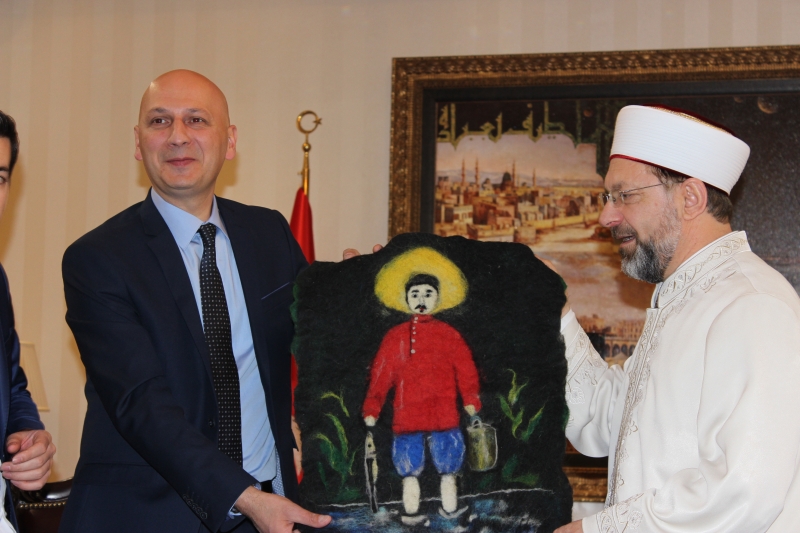 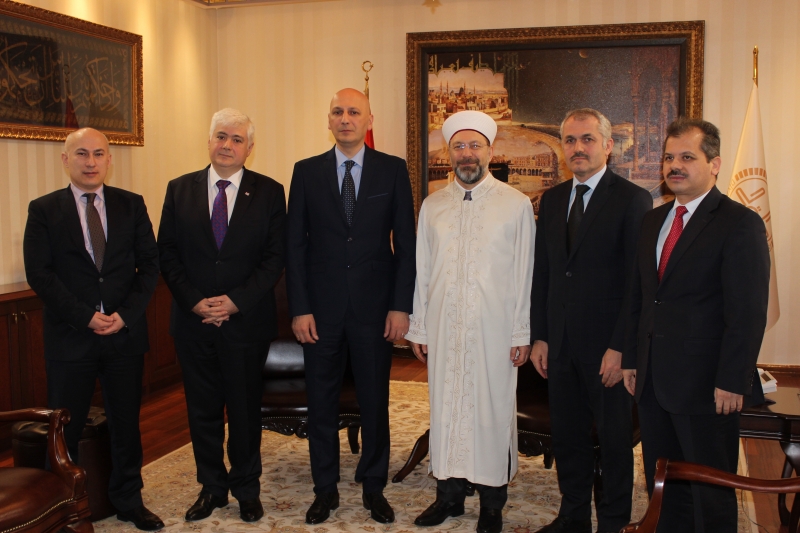 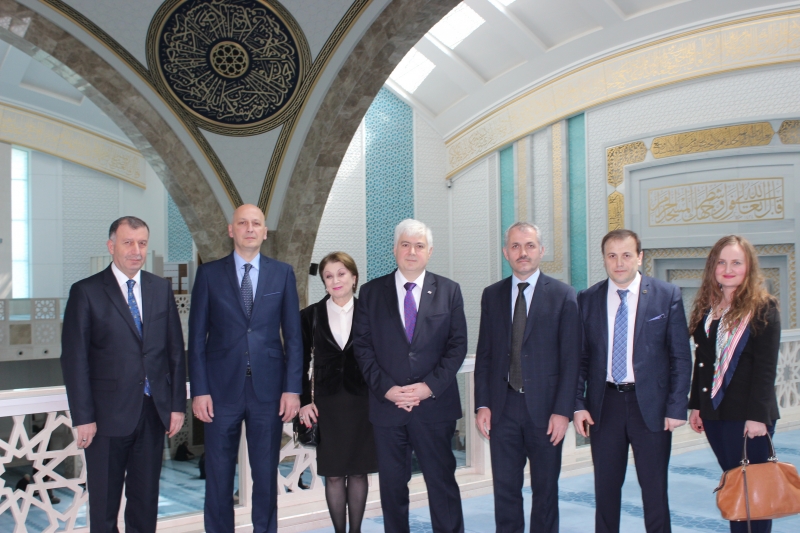 During the visit Zaza Vashakmadze met with President of the of Turkey's religious affairs directorate Prof. Dr. Ali erbash. The head of the delegation congratulated Dr. Ali erbashs on his appointment on responsible position. Chairman briefly introduced the religious status and statistics in Georgia, as well as religion Agency The structure, the operation of the inter-religious council, financial assistance and transfer of mosques, the steps taken in response to the Muslim community's support. President of Directorate of Religious Affairs expressed his appreciation to Georgian Government for helping Muslim community by financial and defending their Religious rights.