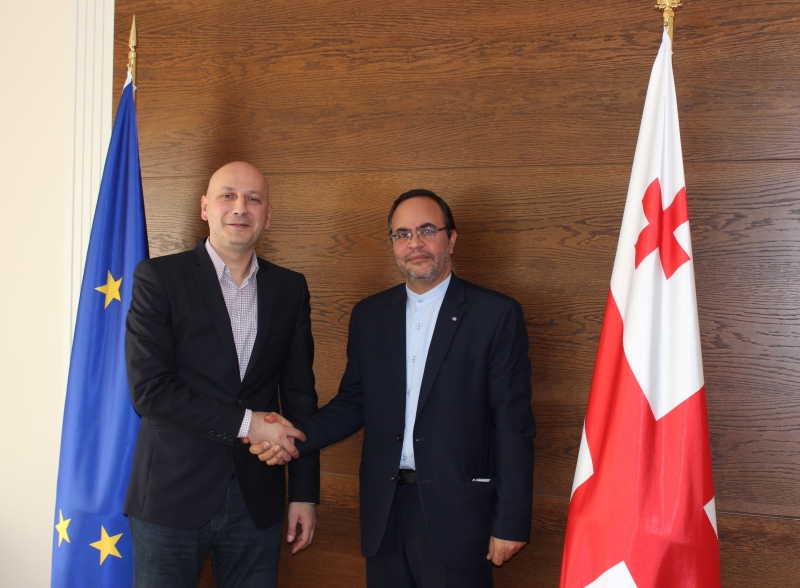 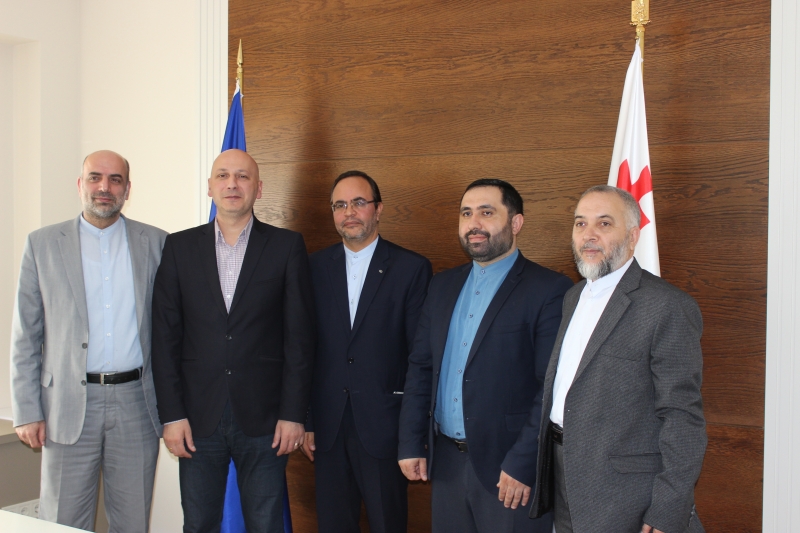 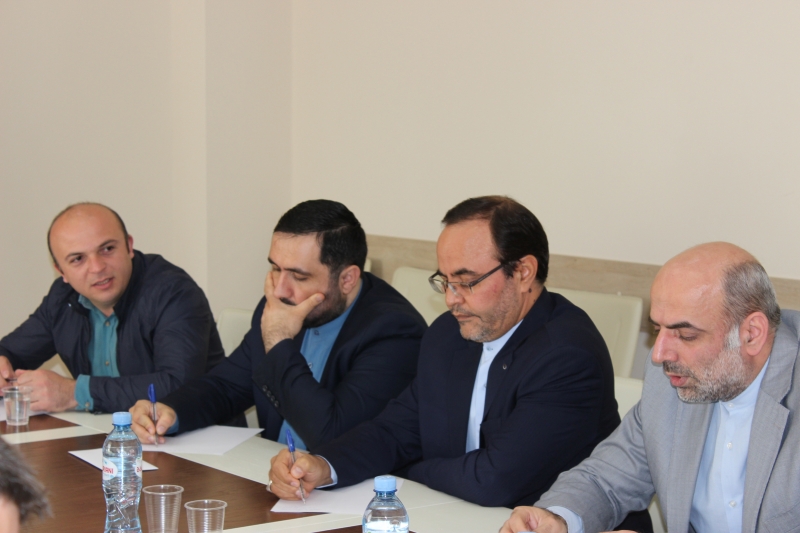 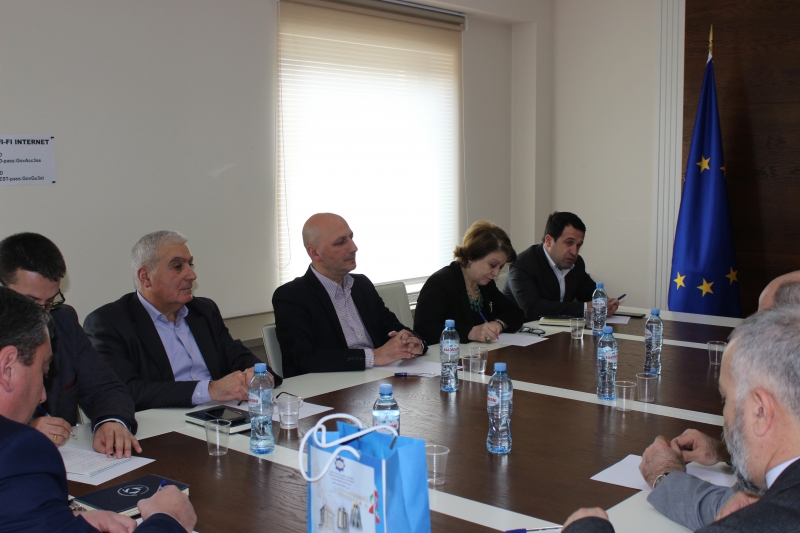 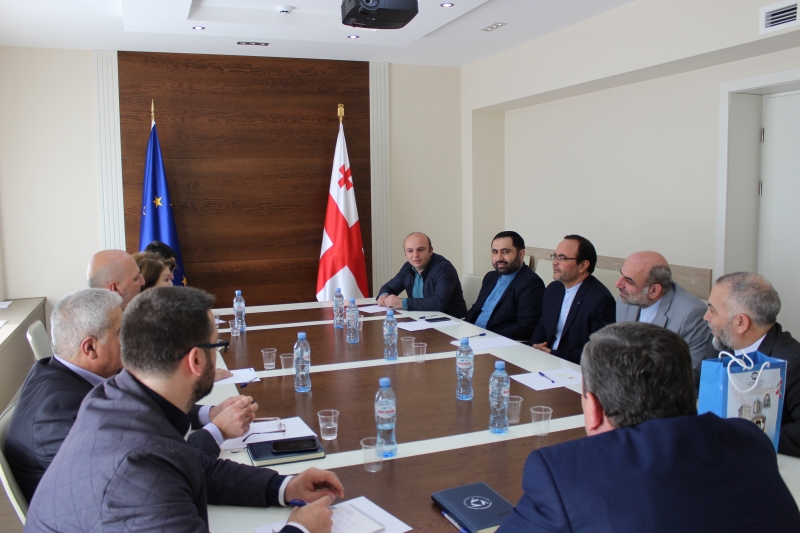 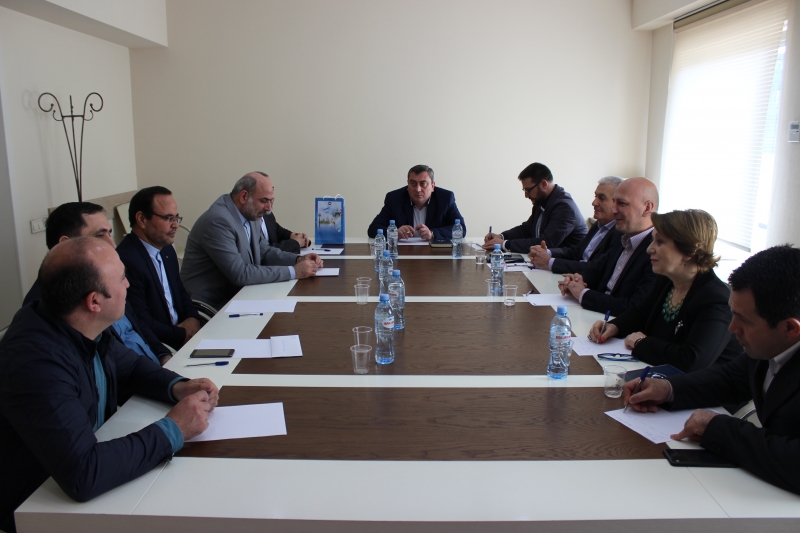 
Zaza Vashakmadze, Chairman of State Agency for Religions Issues, and representatives of the Agency met with the new Iranian culture Attashe - Hamid Mustafavi and the former Attaché of Culture - Mojtaba Kamran Fard. The meeting was attended by Sheikh of whole Georgia Ramin Igidov, representative from Administration of all Muslims of Georgia -  Oktai Isayev and representative of al-Mustafa University Davood Zaar.

The former attaché of Iranian culture, Mr. Kamran Faridi thanked the Chairman of the Agency and Sheikh for four years of fruitful cooperation and presented a new attaché Mr. Hamid Mustafavi, who expressed hope that relations between Georgia and Iran would further deepen during of his activities.

By Iranian side’s proposal, representatives of State Agency for Religious Issues visit was planned in Iran. Davood Zaar, a representative of Al-Mustafa University, expressed his opinion that after a visit to Iran, a joint conference will be convened to include both Iranian and Georgian sides, including the Georgian Orthodox Church Patriarchate.