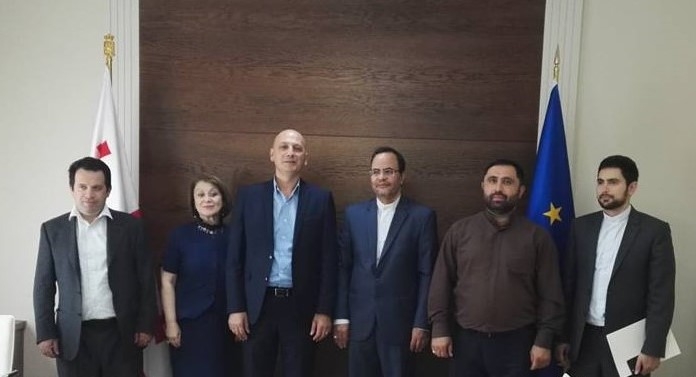 At the meeting, the sides discussed the official visit of the Head of the State Agency for Religions Issues in Iran, summarized its results and talked about the future cooperation coefficients. The Chairman of the Agency once again thanked the host side for a warm welcome.

The Culture Attaché of the Iranian Embassy expressed the desire to sign a cooperation memorandum between the State Agency for Religious Issues and the Islamic Culture and Relations Center of the Islamic Republic of Iran on the arrangement of a joint conference.

Zaza Vashakmadze thanked the guests for the proposed proposals.