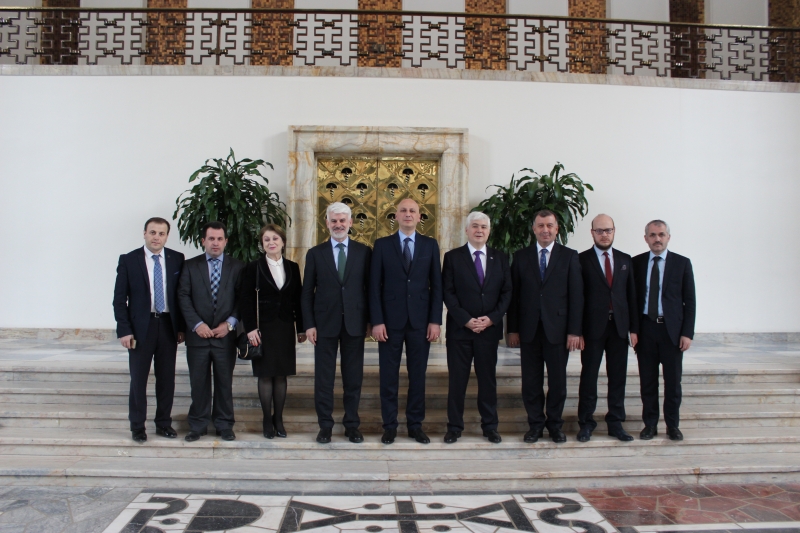 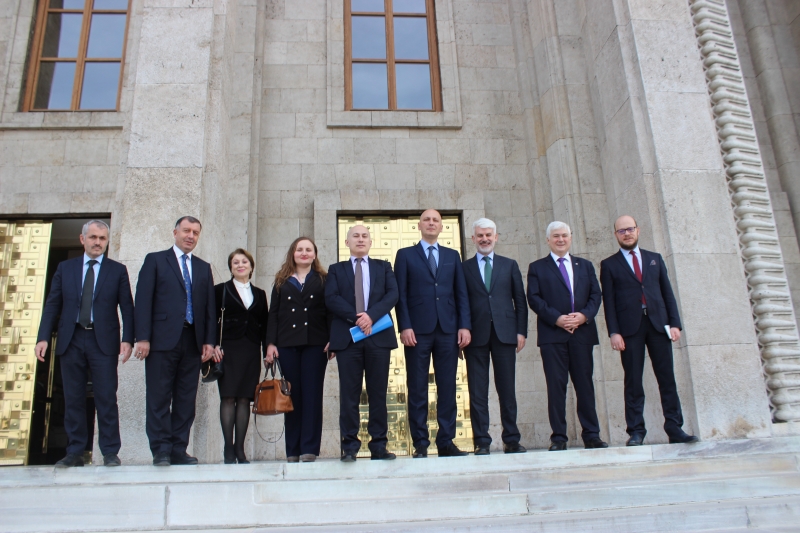 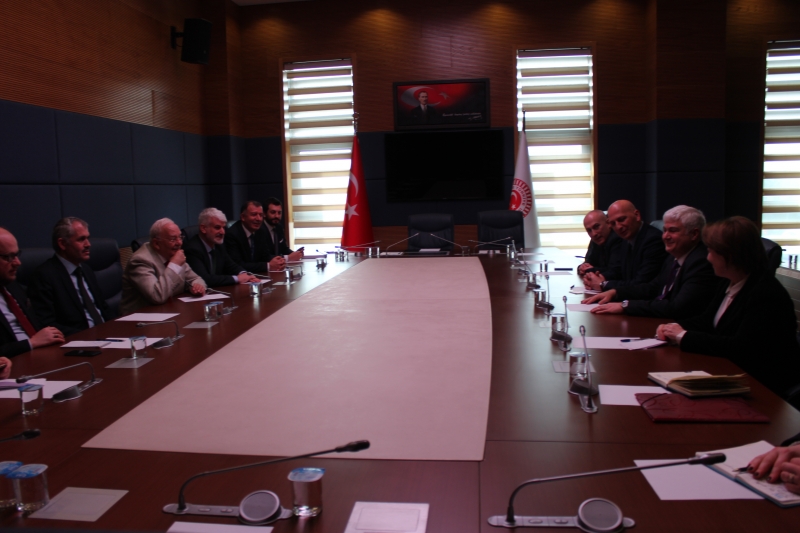 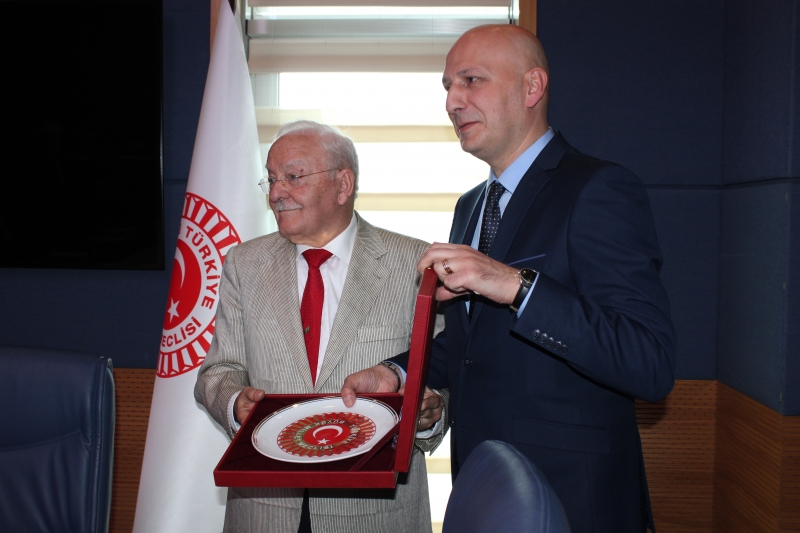 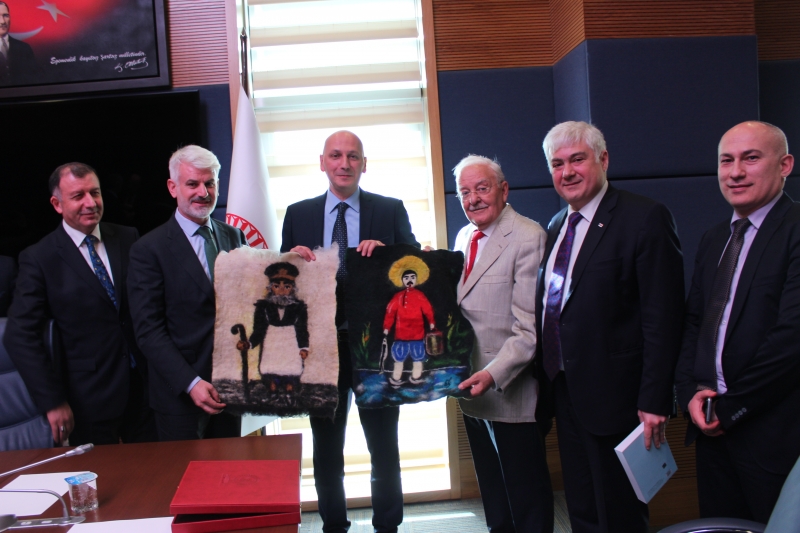 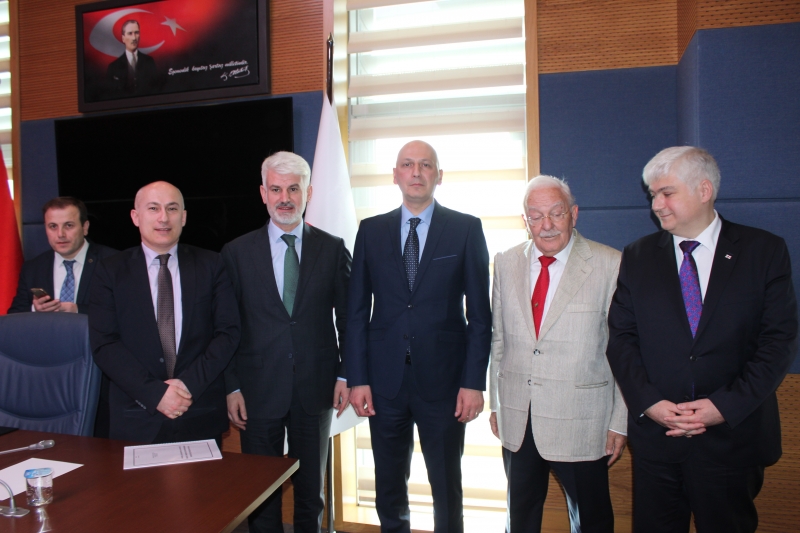 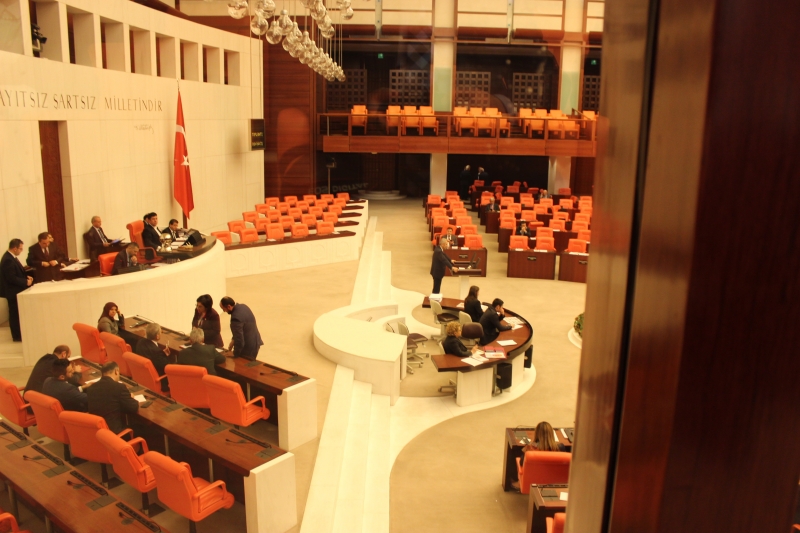 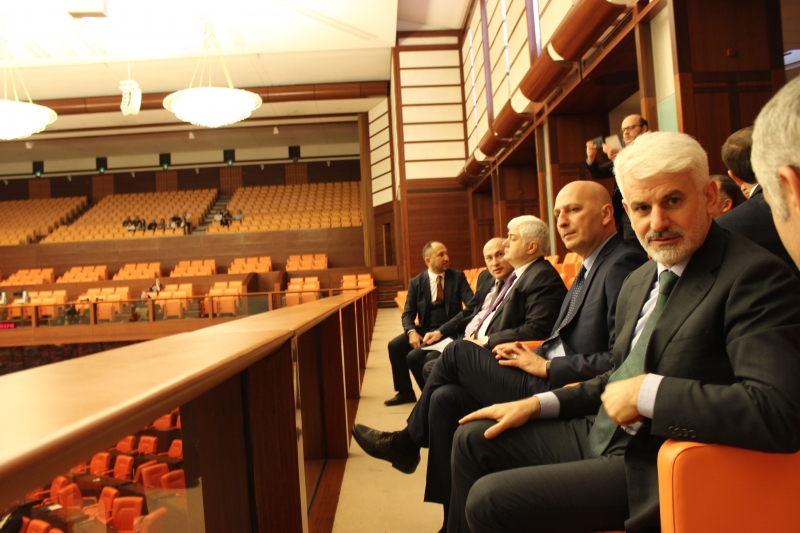 
During the official visit in Turkey meeting was held at the Turkish Mejlis (Parliament), meeting with the Chairman of the Justice Committee of the Turkish Parliament Ahmet Yimaia and the Deputy Head of the Group of Friends of Georgia Hussein Shahin.

The host side noted especially the friendship and strategic partnership between Georgia and Turkey, supporting Georgia's European and Euro-Atlantic aspirations, and emphasized the role of culture in maintaining this relationship. In turn, the Chairman of the State Agency on Religious Issues spoke about the Religious situation in Georgia, the aid provided by the state to the religious organizations, especially the support for the Muslim community.

Irakli Koplatadze, Ambassador of Georgia to Turkey, attended the meeting. He spoke about special efforts of Ahmet Yimaia and Hussein Shahin in various resolutions supported by Georgia by the Turkish Parliament. The hosts paid special attention to the fight against international terrorism and the necessity of joint work in this direction.

At the end of the meeting, the Georgian delegation attended the session where the Georgian side welcomed by the members of the Turkish Parliament with special honors, informal meetings were held with the Minister of Sport and Youth Affairs of Turkey and Parliamentary Deputies.