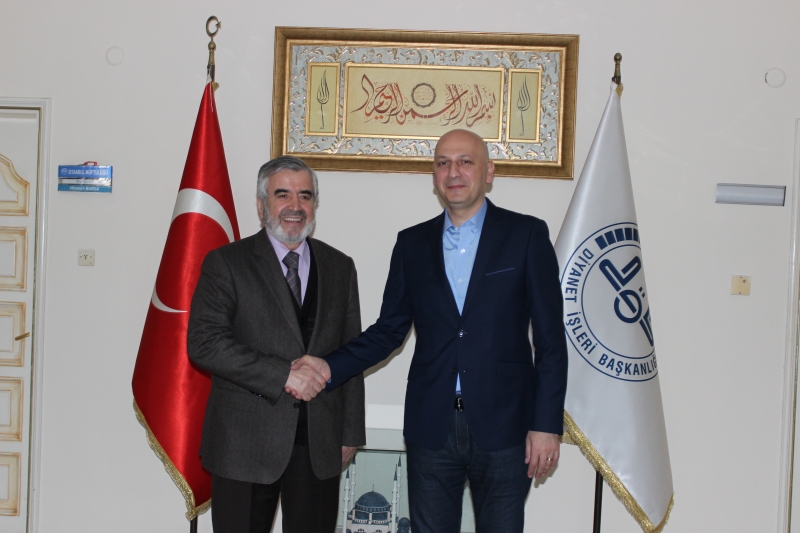 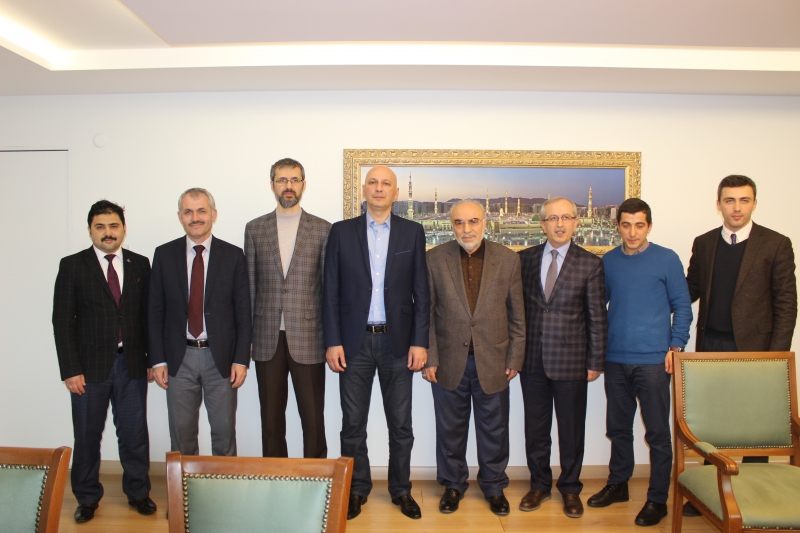 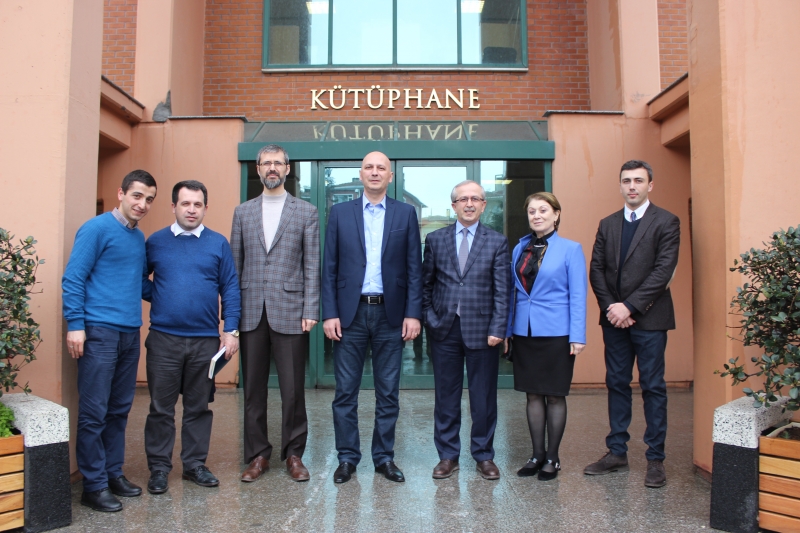 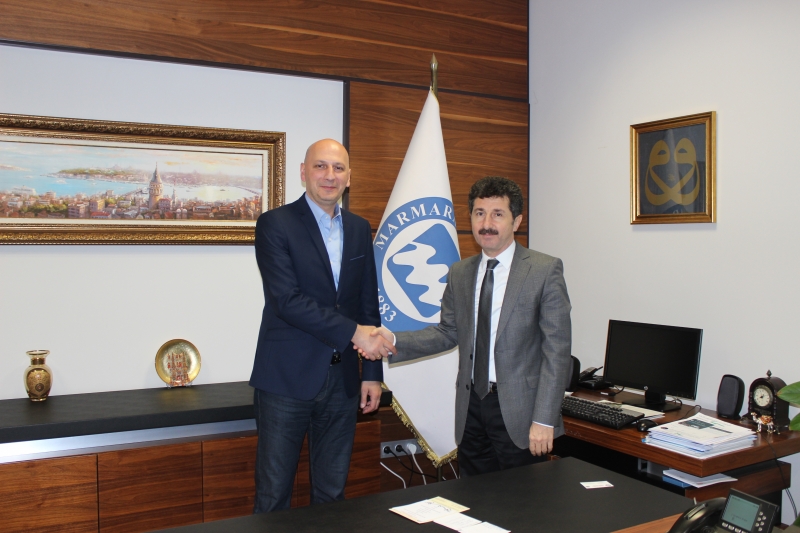 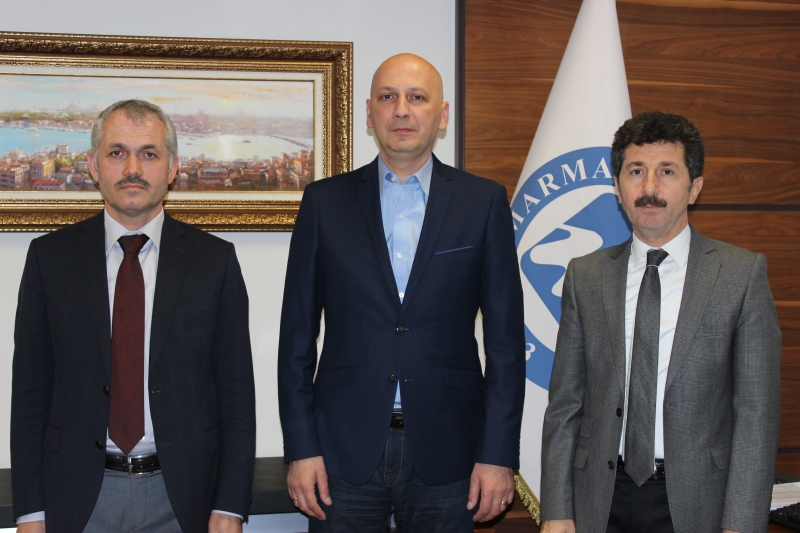 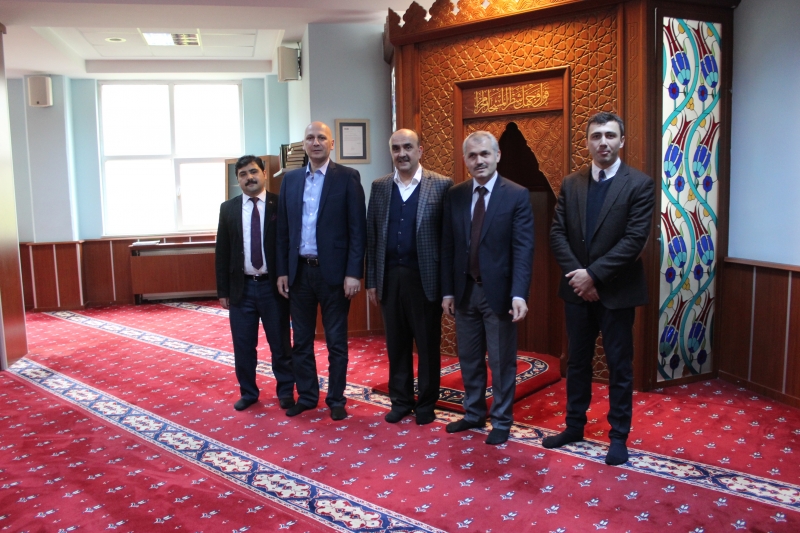 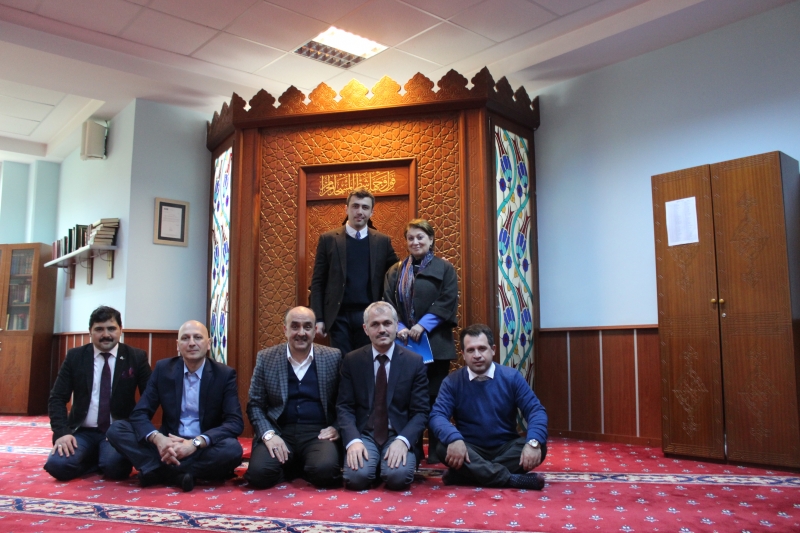 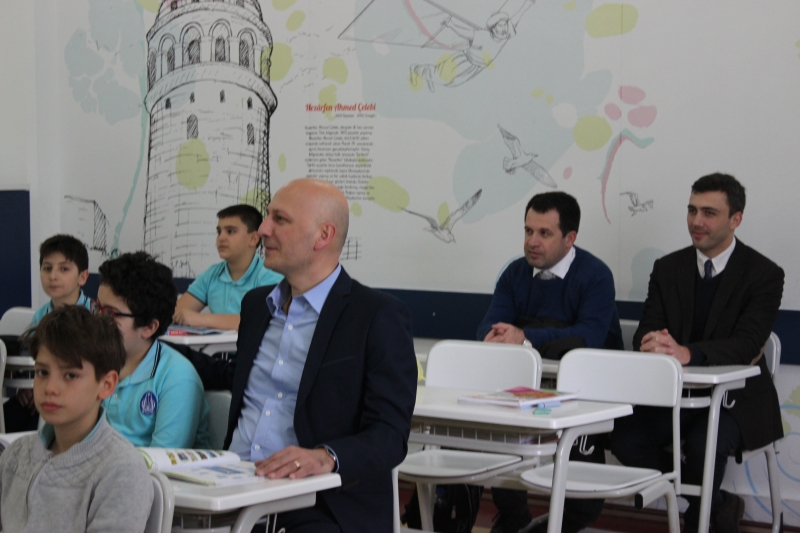 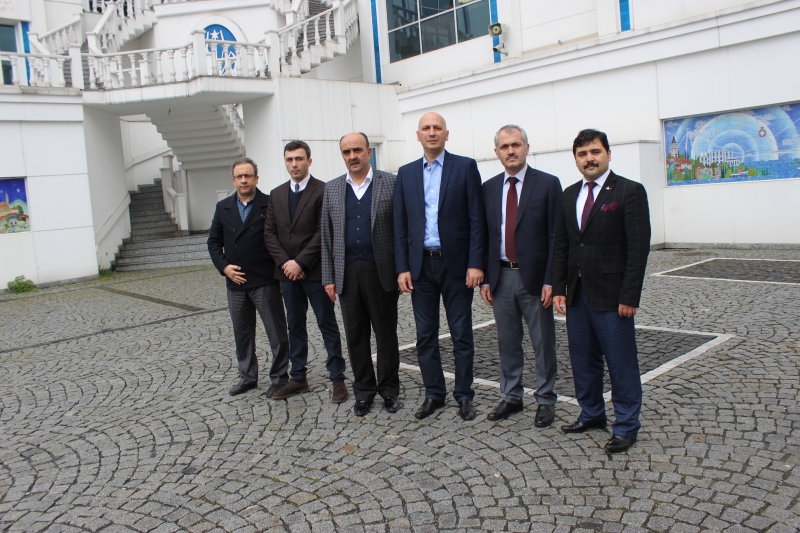 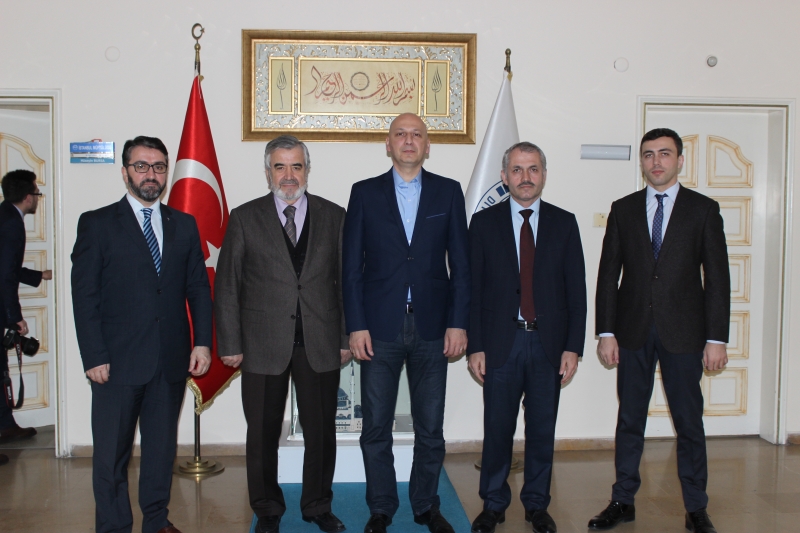 
Within the official visit of the delegation of the State Agency for Religions Issues to the Republic of Turkey, the Georgian delegation visited the Faculty of Theology of the University of Istanbul Marmaras and the Sacramento School of Basilux of Istanbul.

Dean of the of Istanbul Marmaras University Faculty Dr. Ali Koshma hosted the delegation of the Georgian delegation to the Faculty of the University of Marmaras, he informed the guests about the structure of the Theology Faculty and the subject of the study also about professors of Faculty of Theology, many of which are of Georgian origin. Together with the Dean of the Faculty, the Georgian delegation met with a number of Georgian students studying in Marmara University, proposals for future cooperation.

The Georgian delegation was also hosted by the Director of the School of Biosglus School  of Medicine, Mahmute Ilek, he informed guests about Turkish educational system and the specialty of similar lyceums in relation to other public schools. . Representatives of the Religious Agency visited school-lyceum, housing and training halls.

On the same day, the Georgian delegation visited Istanbul Islam Research Center (ISAM) in Istanbul, where high-level theologians are united and studying Islamic scholarship. The Center issued a large Islamic encyclopedia in Turkish and Arabic languages ​​(totaled 46 volumes), and the English version is being prepared. The host side informed the guests that the Islamic Research Center, which directly oversees the Directorate of Religions of the Republic of Turkey, gives scholars to students. Istanbul Islam Research Center publishes scientific journals, as well as special certificates and other, representatives of Center promised to present the National Library of the Parliament of Georgia to all the 46 (46) tribes of the Islamic Encyclopedia. At the meeting the Georgian side expressed various proposals and remarks that in the publications after the academic thesis, information about Georgia will be further clarified. At the end of the meeting, Georgian delegation visited a large library and archive of Islamic Research Center, where tens of thousands of books and documentary materials are kept.

During the visit, Georgian delegation visited the Istanbul mufti, professor, Dr. Hassan Kamil iilmazs, Istanbul Muslim community in the meeting made a warm atmosphere, Mr. Zaza Vashakmadze gave a brief overview of the religious situation in Georgia, state support to Muslim community, and religious diversity of the historical tolerance. In response, the Istanbul Mufti emphasized the importance of tolerance, and spoke more about the importance of religious education against all forms of extremism and radicalism. The sides talked about the importance of sharing the youth experience and cultural experience.

The visit of the delegation of the State Agency for Religions Issues has ended in Turkey.