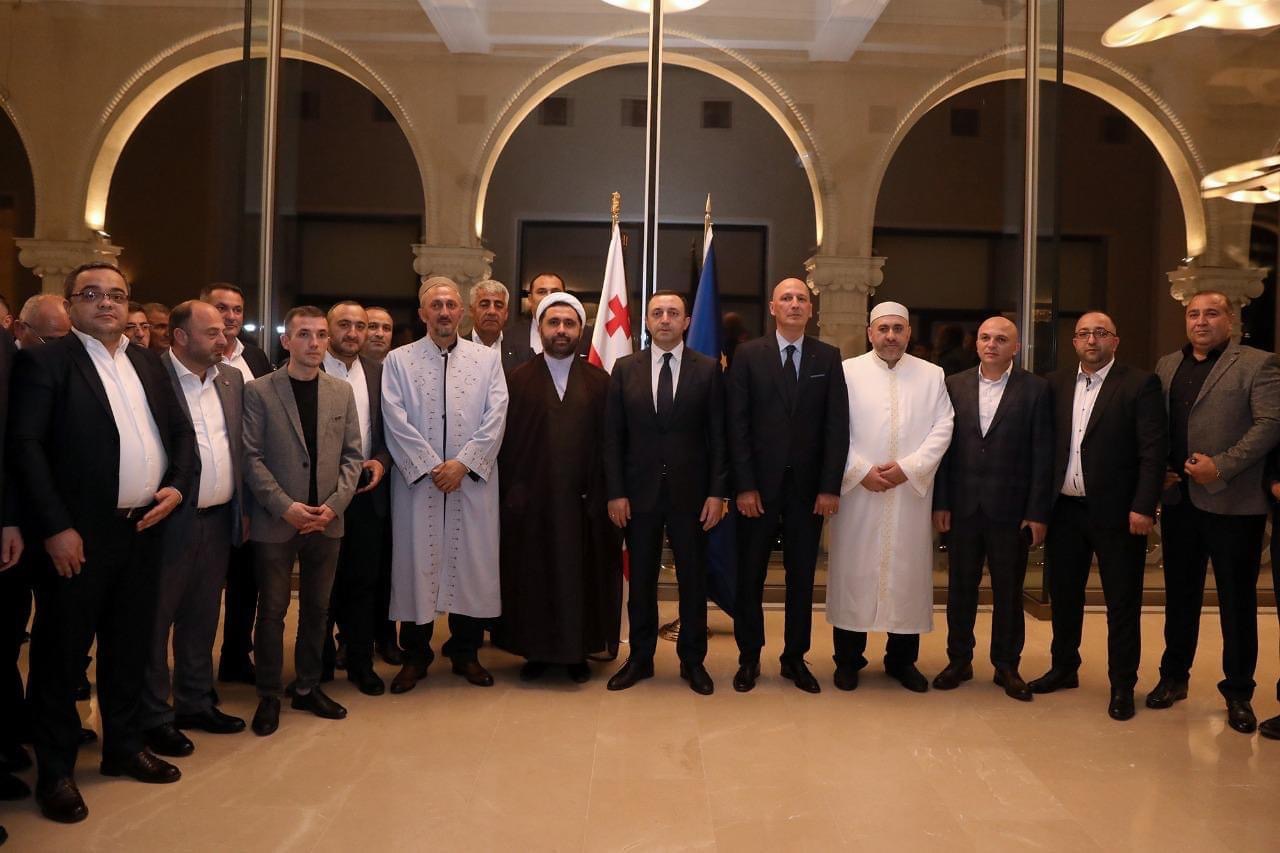 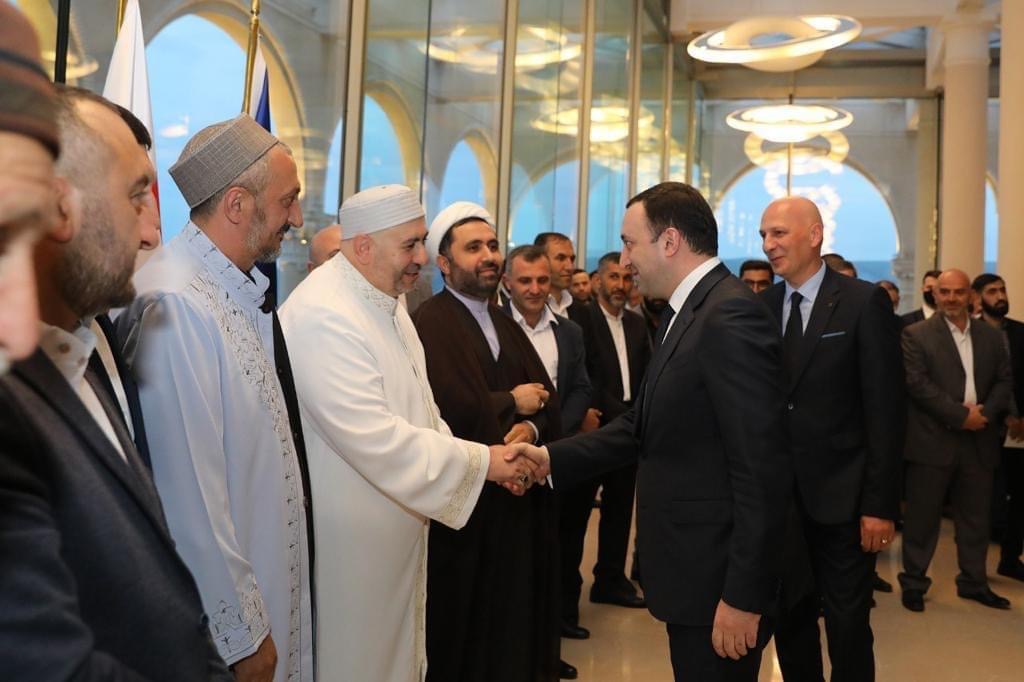 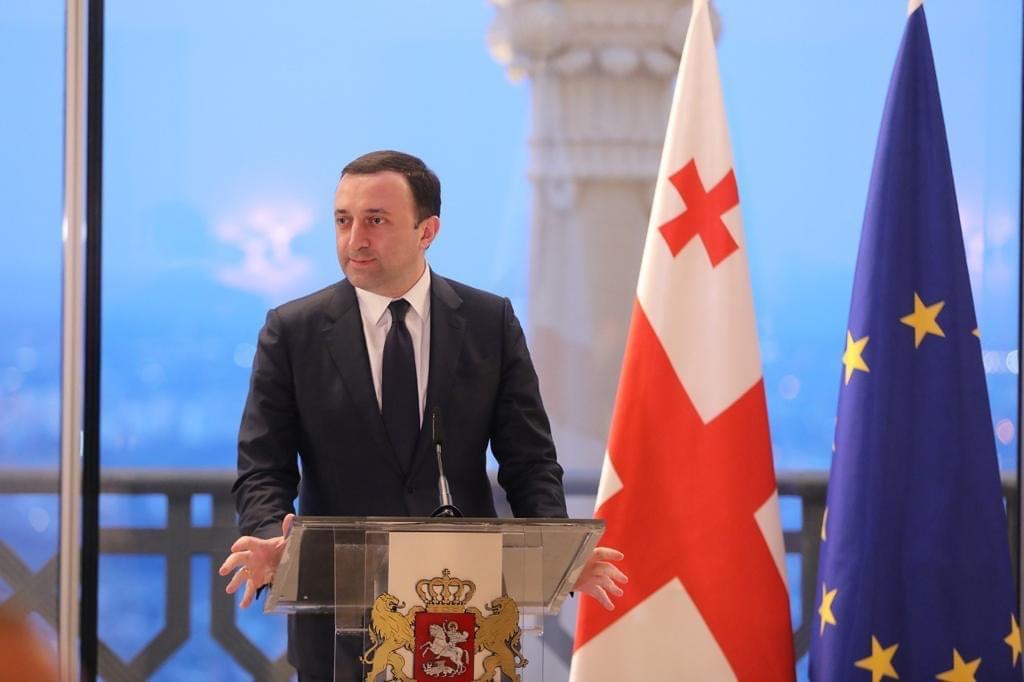 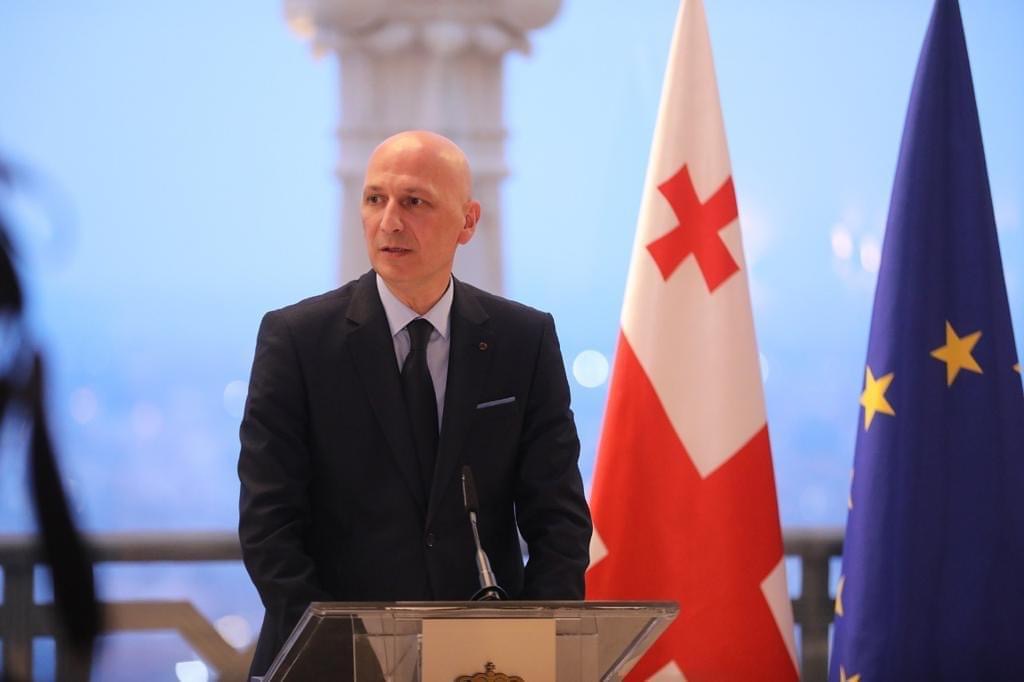 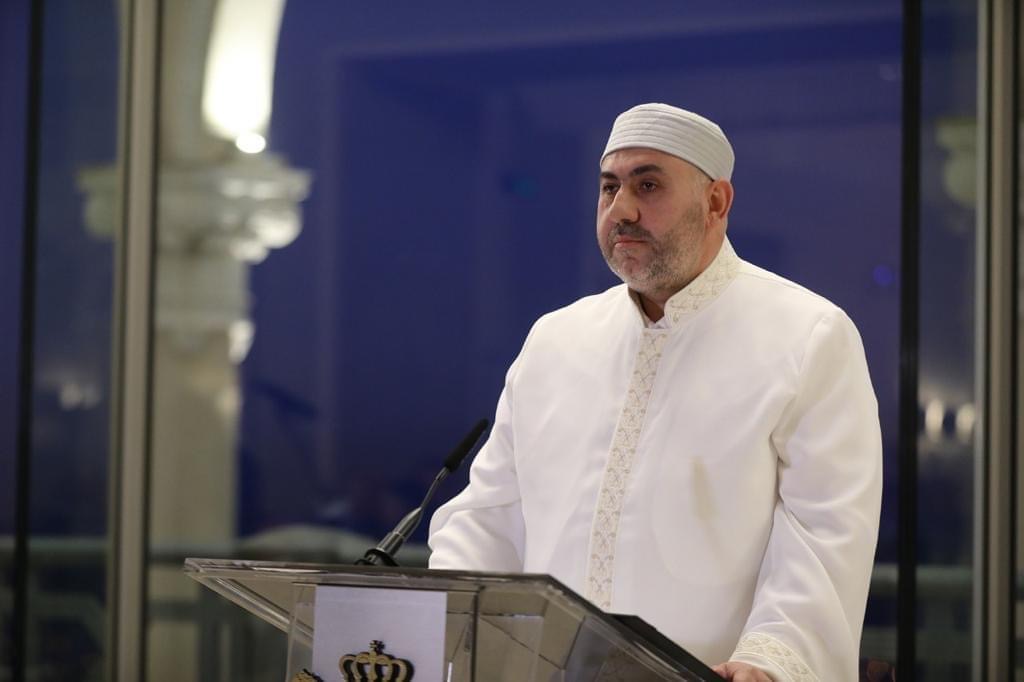 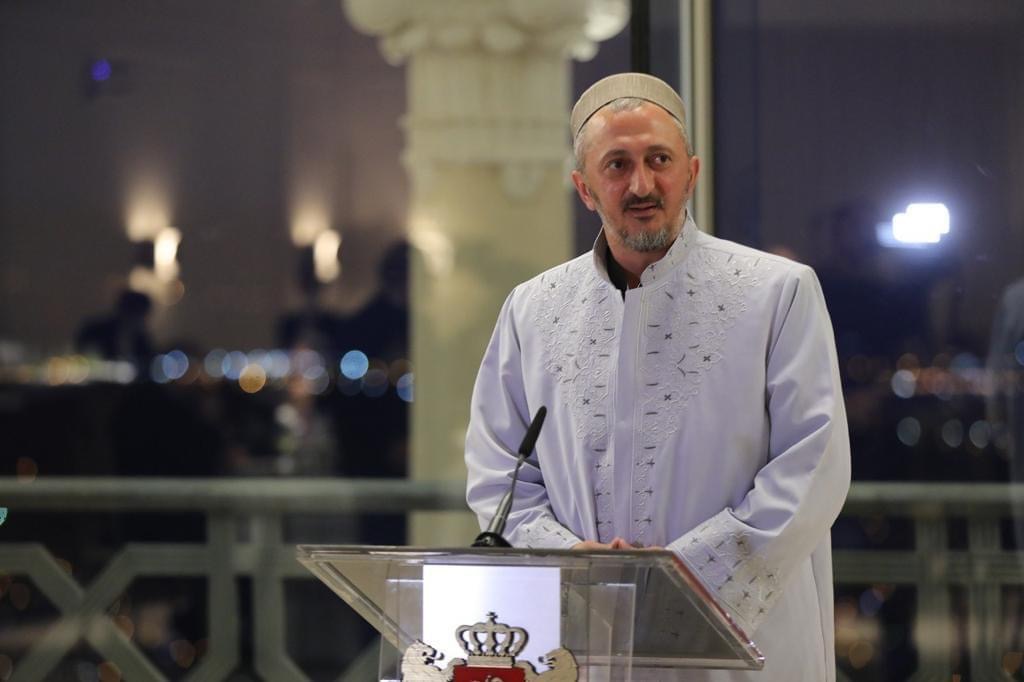 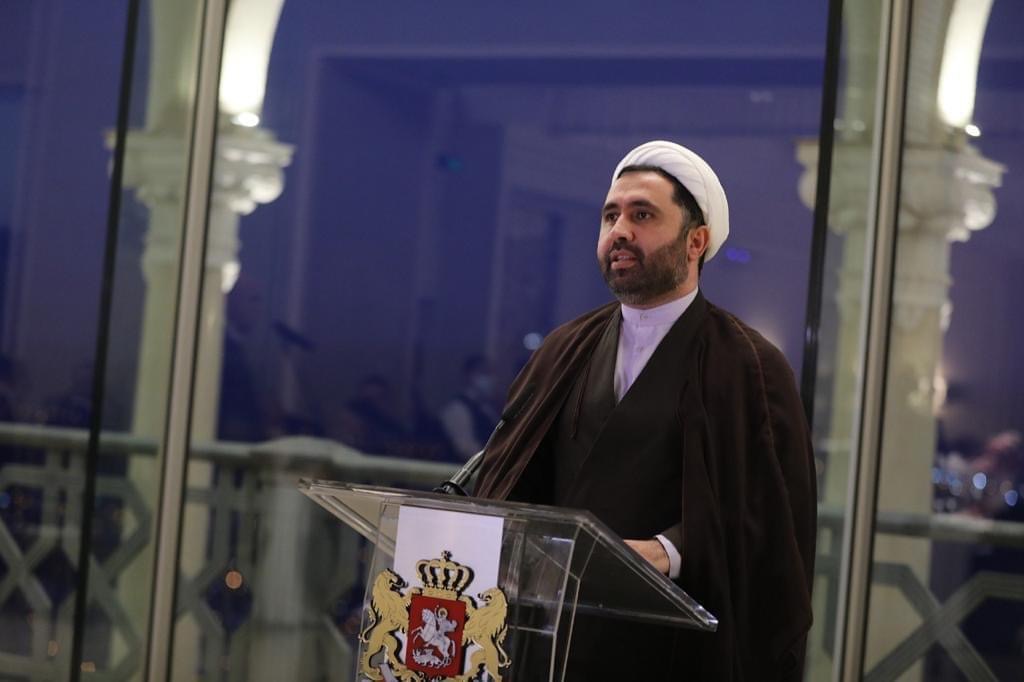 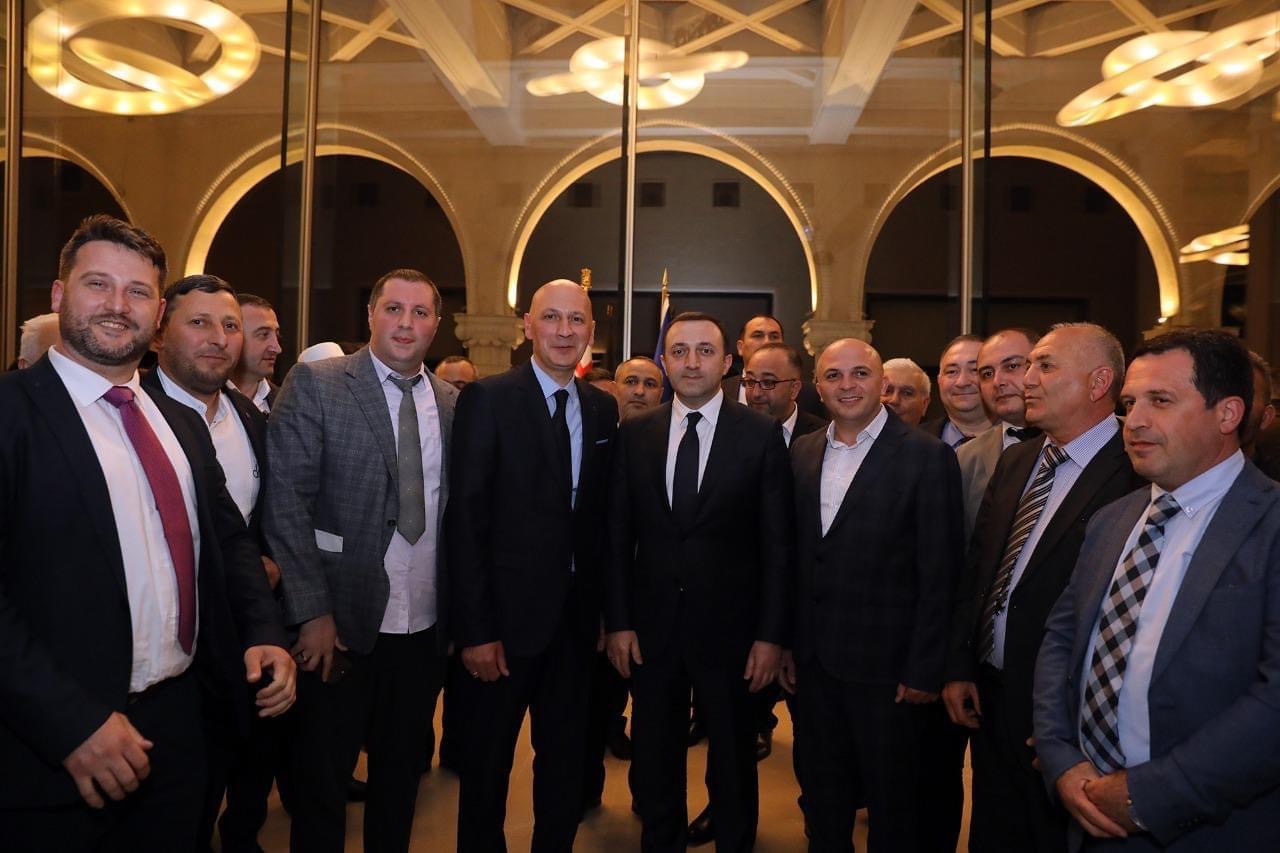 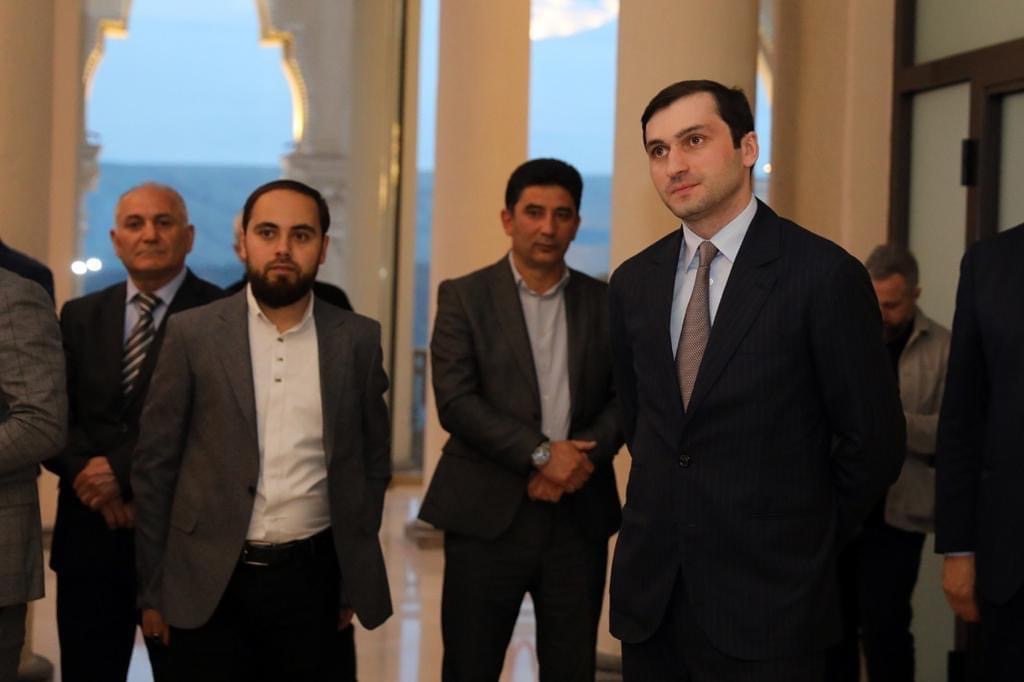 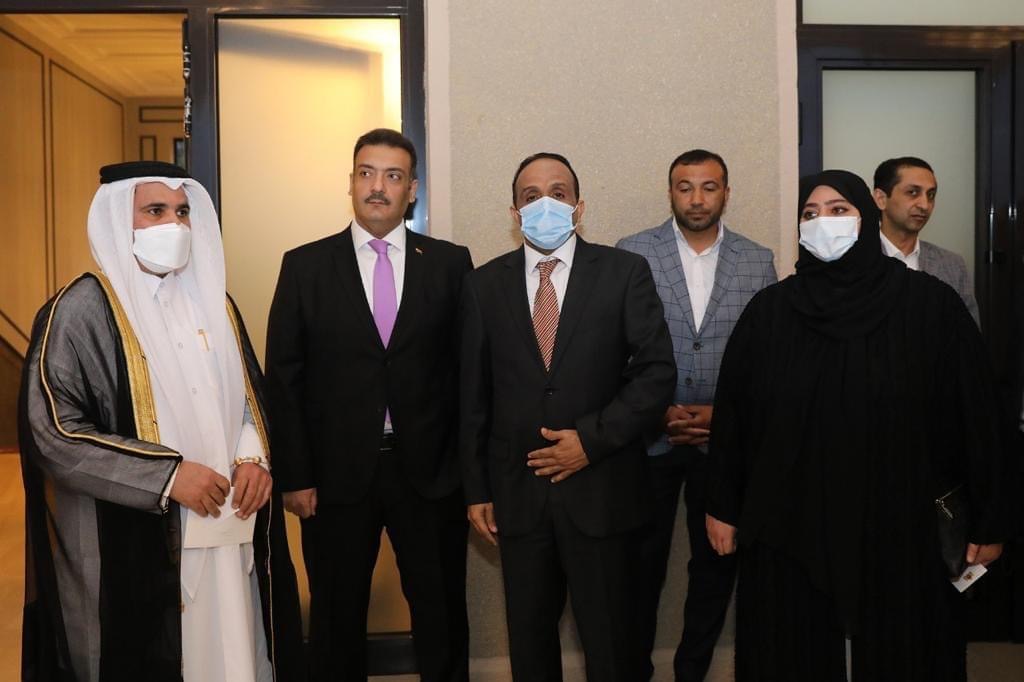 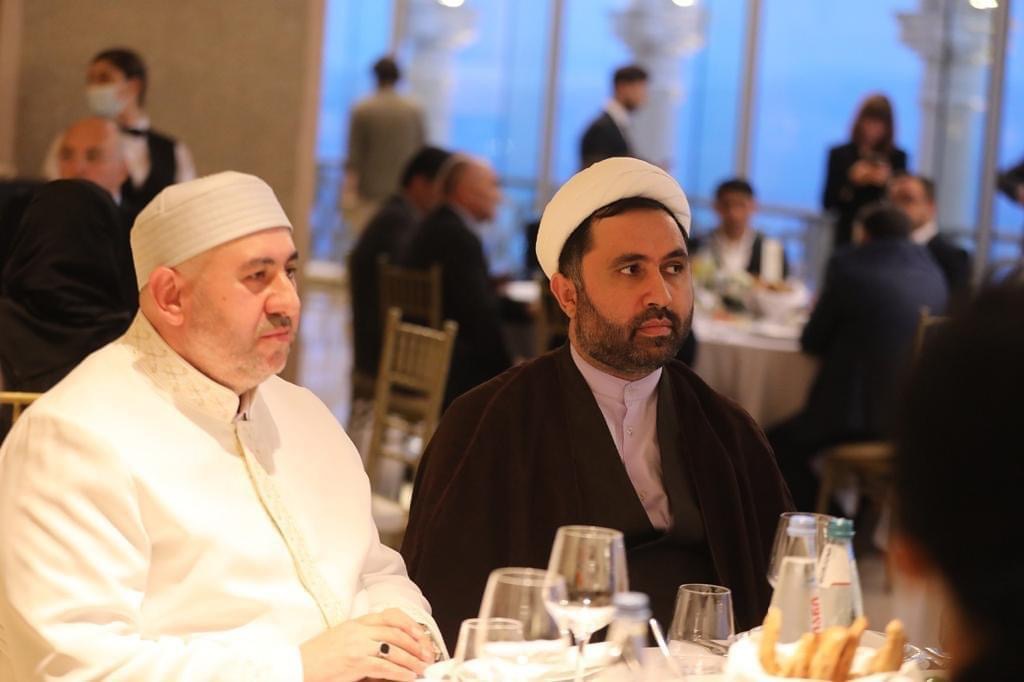 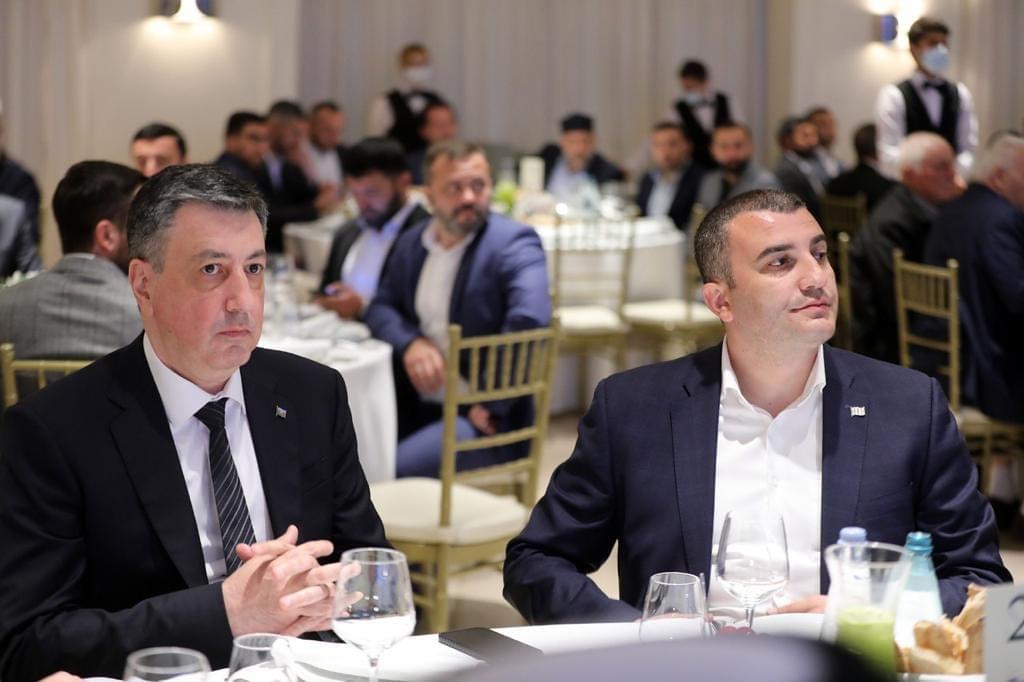 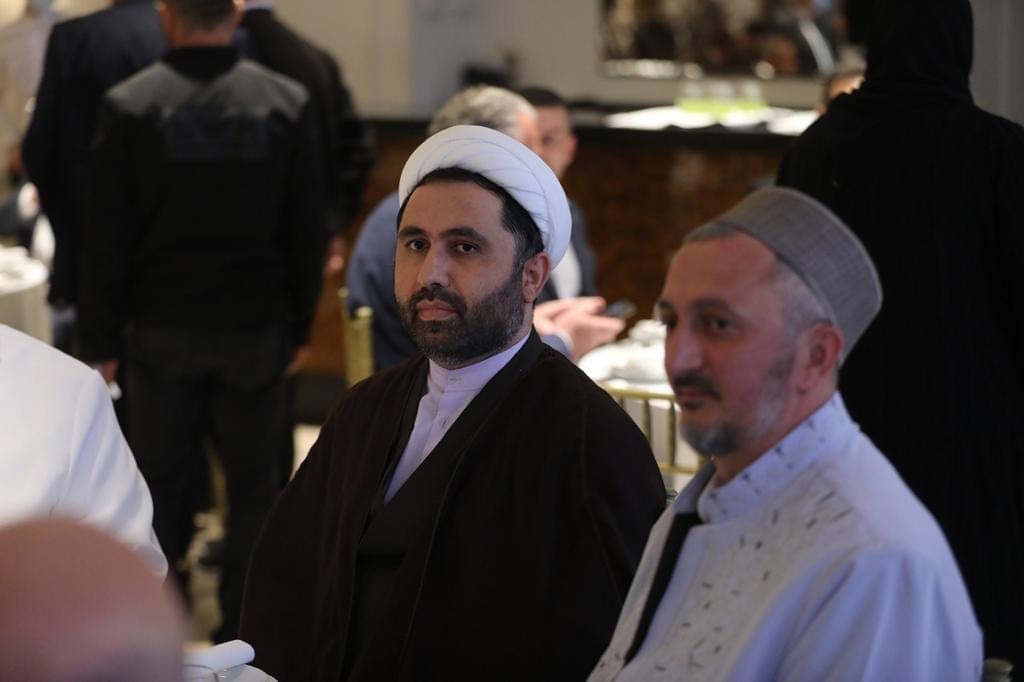 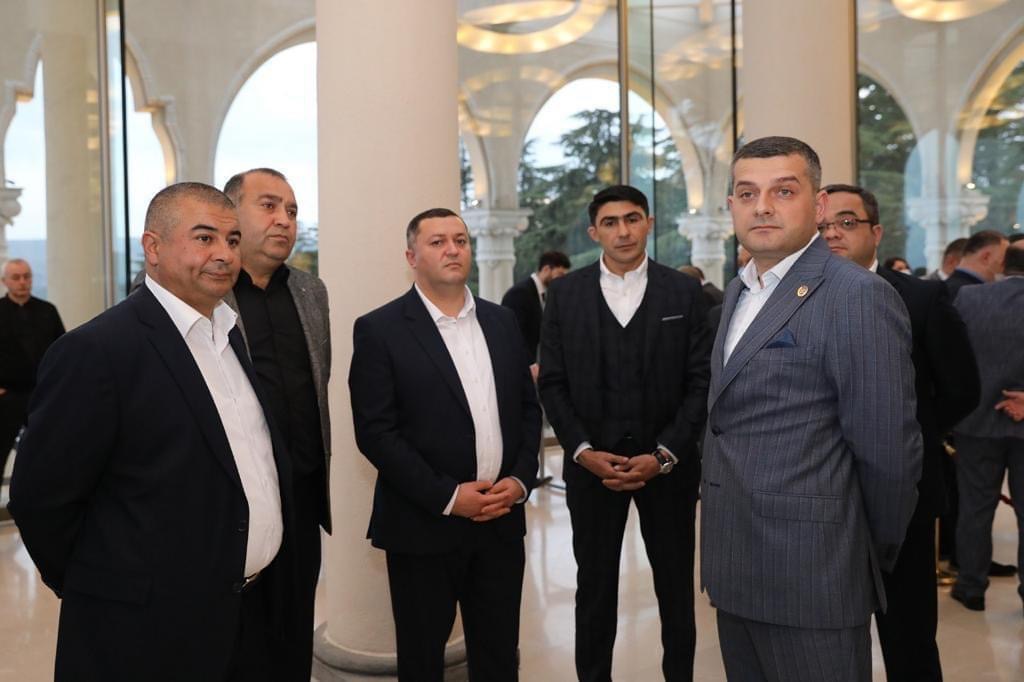 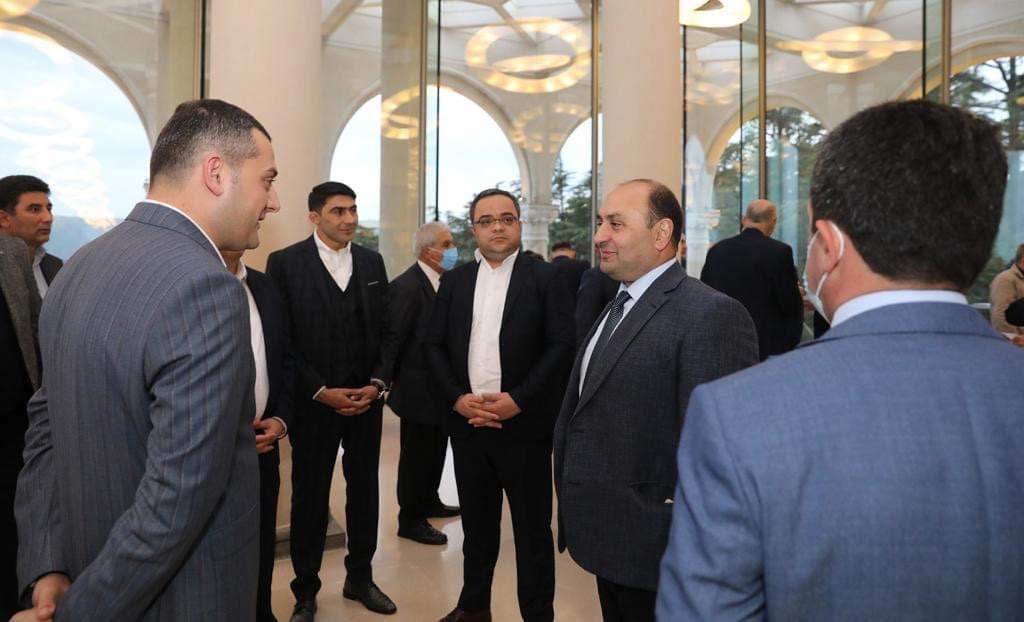 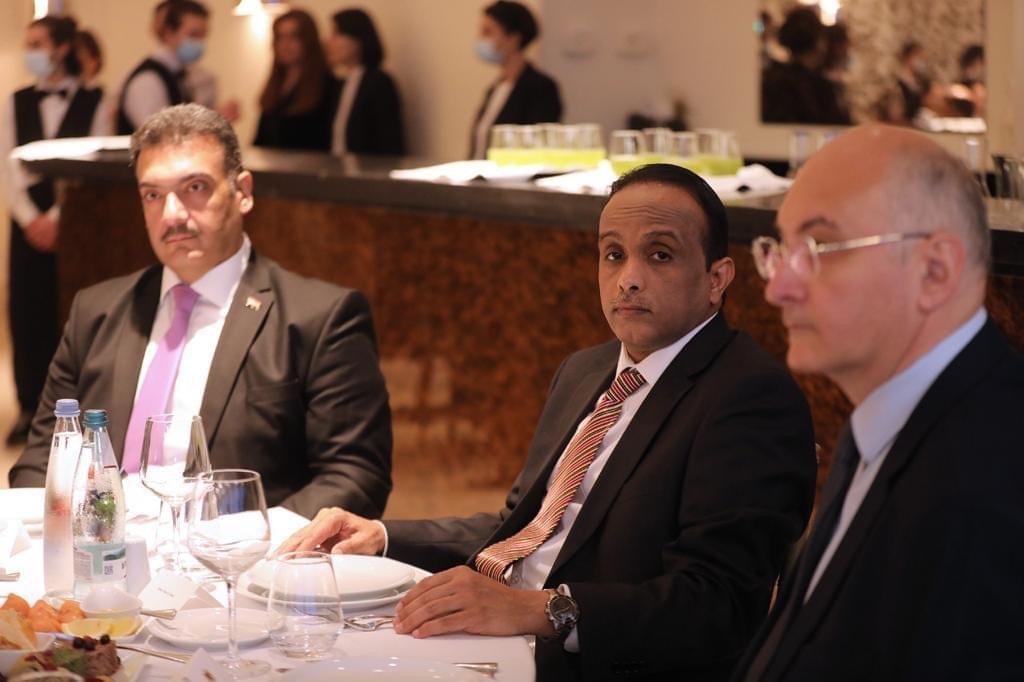 
Today, on behalf of the Prime Minister of Georgia, Irakli Gharibashvili, a traditional Iftar dinner was held in connection with Eid al-Fitr. In honor of the Muslim community of Georgia, the representatives of the Government of Georgia, the Muslim Community, the State Agency for Religious Issues and the Ambassadors of Muslim countries accredited in Georgia attended the restaurant "Funicular".

The Prime Minister congratulated the representatives of the Muslim community on the month of Ramadan. Irakli Gharibashvili stressed the peaceful and friendly coexistence of the Christian and Muslim world in Georgia, which is based on centuries-old traditions, has no alternative and is exemplary for the whole world. He also stressed the role of the Muslim citizens of Georgia in the development of the country, congratulated the Muslims on the upcoming holiday of Ramadan-Bayram and wished them spiritual peace and prosperity.

Zaza Vashakmadze, Chairman of the State Agency for Religious Issues, addressed the audience, noting the special attitude of the Government of Georgia towards the Muslim community. To overcome the negative consequences of the persecution experienced during the totalitarian regime the Muslim community together with the Armeninan, Jewish and Roman Catholic communities receives financial support from the state, which this year, by the decision of the Prime Minister, it was increased by 1,000,000 GEL. The process of returning and registering the cult buildings confiscated during the Soviet period is underway. He also stressed the uniqueness of Georgia's Muslim community, as Georgians, Azerbaijanis, Kists, Leks, Chechen Muslims, Shiites and Sunnis coexist peacefully and pray together in the mosque.

The event was attended by: Chairman of the Government of Autonomous Republic of Adjara, Tornike Rizhvadze, State Minister of Georgia for Reconciliation and Civic Equality, Tea Akhvlediani, Representatives of the diplomatic corps, Sheikh of the Muslims of Georgia, Ramin Igidov, Mufti of Western Georgia, Adam Shantadze, Mufti of Eastern Georgia, Etibar Eminov, Representatives of the Administration of All Muslims of Georgia, Chairman of the State Agency for Religious Issues, Zaza Vashakmadze and staff of the Agency.

At the end, the participants of the meeting took memorable photos.