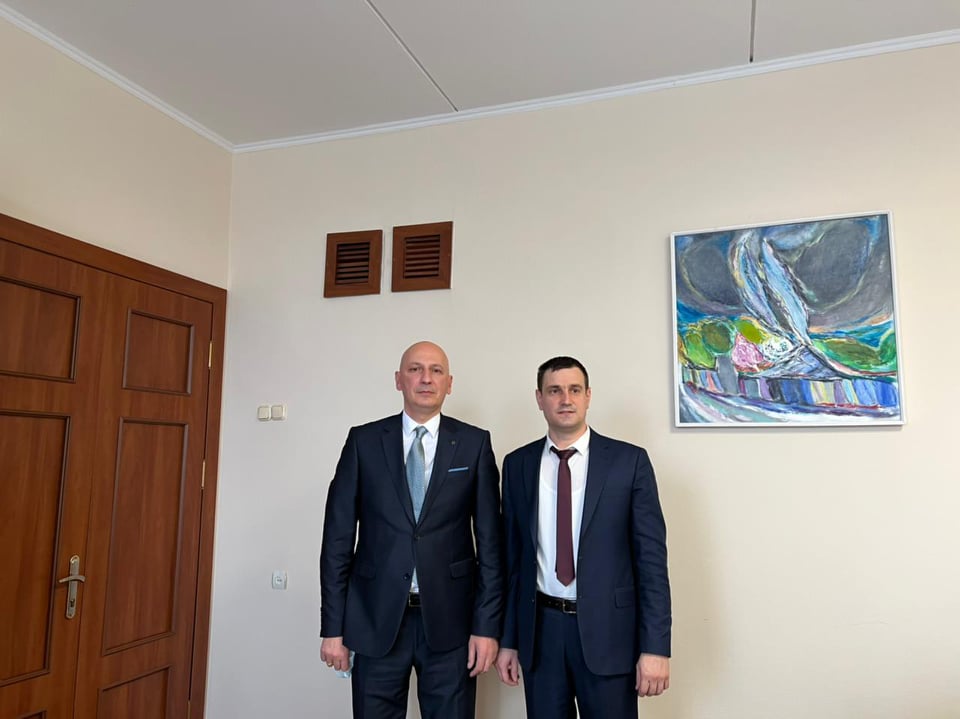 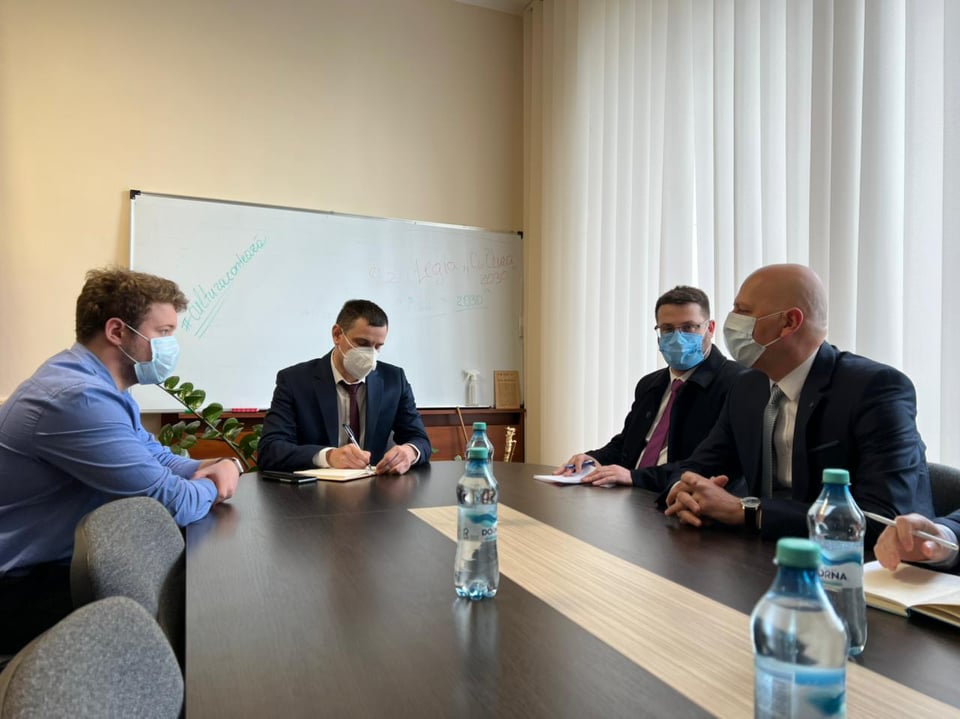 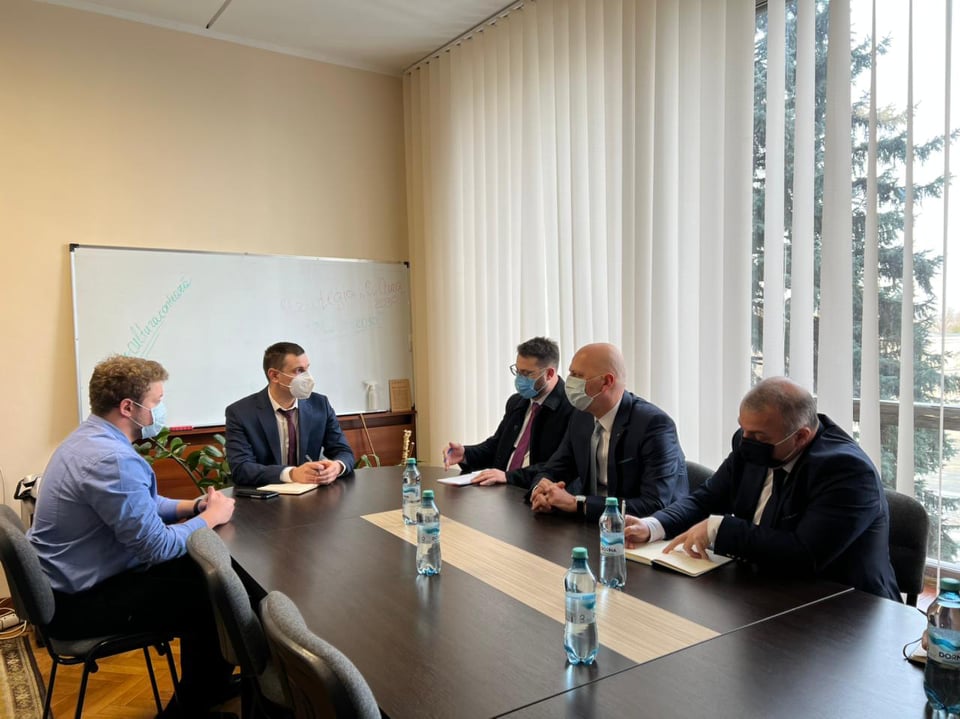 The Chairman of the Agency briefed the Deputy Minister on the religious policy of the state of Georgia and the activities of the Agency. In particular, he spoke about the coexistence of Shiite and Sunni Muslims in Georgia, the format of the inter-religious council, the issue of transferring religious buildings, and financial compensation for material and moral damage to religions caused during the Soviet period. The Deputy Minister of Culture was interested in this issue and noted that there is no such practice in Moldova. Ion Budechi was also interested in the topic of taxes - whether religions pay state taxes or not.

The Chairman of the Agency spoke about the problems in the occupied territories of Georgia, namely about discrimination against the Orthodox Church and ethnic Georgians, and presented the Deputy Minister with the publication - "Occupied Heritage", which reflects these problems. According to Ion Budechi, the issue of occupation is also painful and topical for Moldova, because there is a self-proclaimed separatist state formation on the territory of Moldova, the so-called Moldovan Republic of Transnistria and the publication of a similar book will be interesting for them as well.

The head of the Agency also presented the Deputy Minister with an inter-religious calendar. According to Ion Budechi, such a project is important for all denominations. He also stressed that a similar structure of the Agency, independently, does not exist in Moldova and that it is undoubtedly an important structure. At the end of the conversation, Zaza Vashakmadze became interested in the Religious Law, which is already functioning in Moldova. The meeting was attended by Mamuka Kurasbediani, Chargé d'Affaires of Georgia in the Republic of Moldova, First Secretary (Acting Consular Officer) Mikheil Chkheidze.