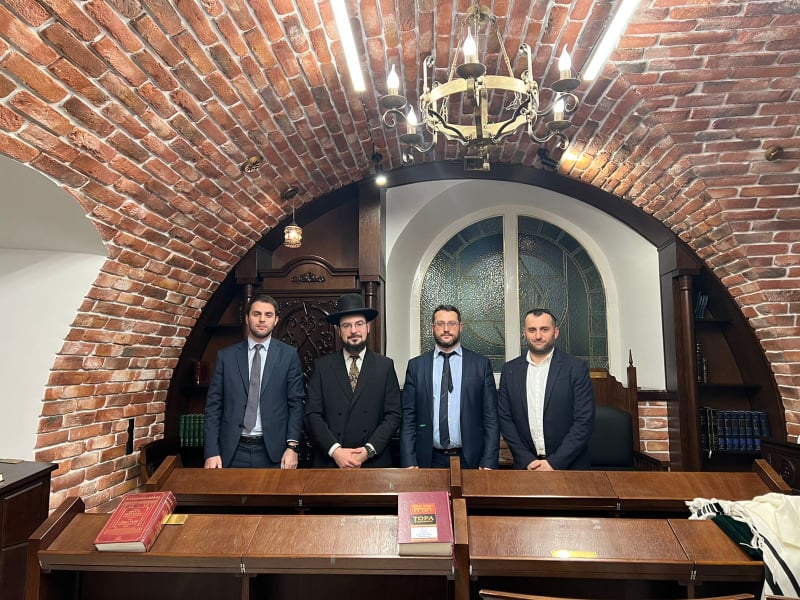 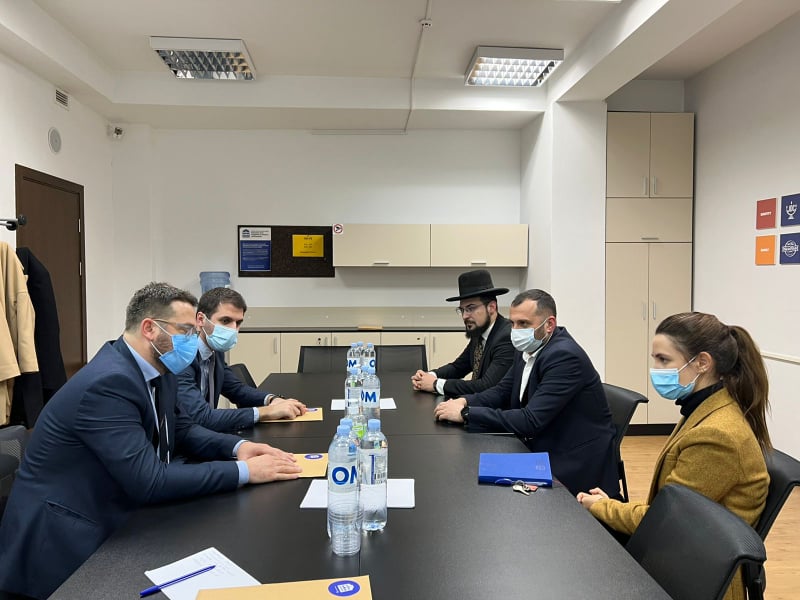 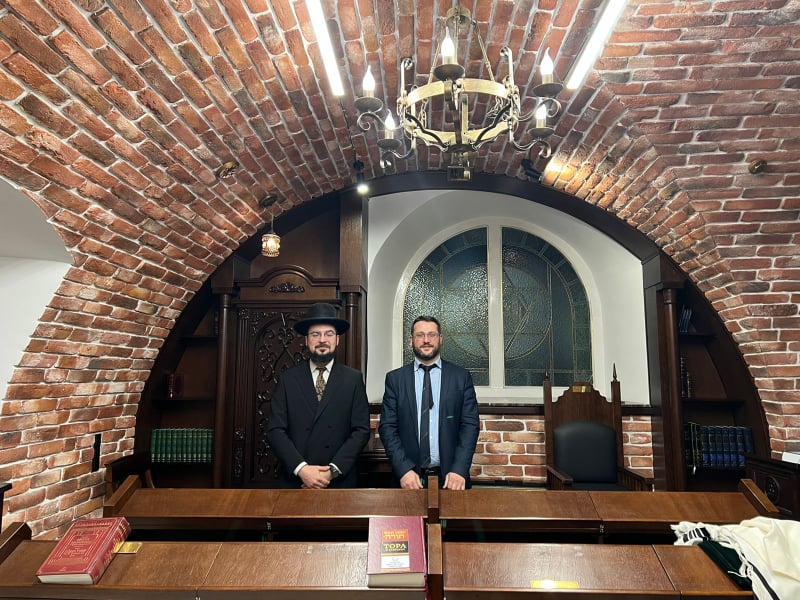 
During the visit to the Republic of Moldova, a delegation of the State Agency for Religious Issues visited the Jewish community. The meeting was attended by Daria Kotorobai, Director of the Jewish Cultural Center, “Kedem”, and Daniel Isaacson, Rabbi of the Jewish Community of Moldova.

Davit Davitashvili, Senior Specialist of the Legal Maintenance Office of the Agency, told the Jewish community about the important projects implemented by the Agency, noted that 26century-long unique Georgian-Jewish relations had been given the status of Intangible Cultural Heritage Monument. He emphasized the involvement of the first persons of the state of Georgia in the celebration of Jewish religious holidays, spoke about the practice of handing over synagogues to them and compensating them for the material and moral damage caused to religions during the Soviet period.

The interest of the hosts was aroused by the implementation of tolerance incentive projects by the agency, including the tradition of annual celebration of the Day for Tolerance at the Tolerance Square, inter-religious conferences and the inter-religious calendar. They noted that they would definitely apply to the state with the initiative of publishing a similar calendar. The hosts spoke openly about the problems in Moldova and said that the example of Georgia - such activity of the state Agency in terms of protection of freedom of religion - wass undoubtedly welcomed and shared.

Davit Davitashvili presented the publication of the Agency - "Occupied Heritage" to the Jewish community and told them about the problems in the occupied territories. Representatives of the Jewish community of Moldova had information about the occupied territories of Georgia. They promised the representatives of the Agency that they would use all the tribunes at their disposal to talk about the existing problems.