Phone: +995 322 990900
NEWS
The Chairman of the State Agency for Religious Issues met with the Ambassador of Sweden 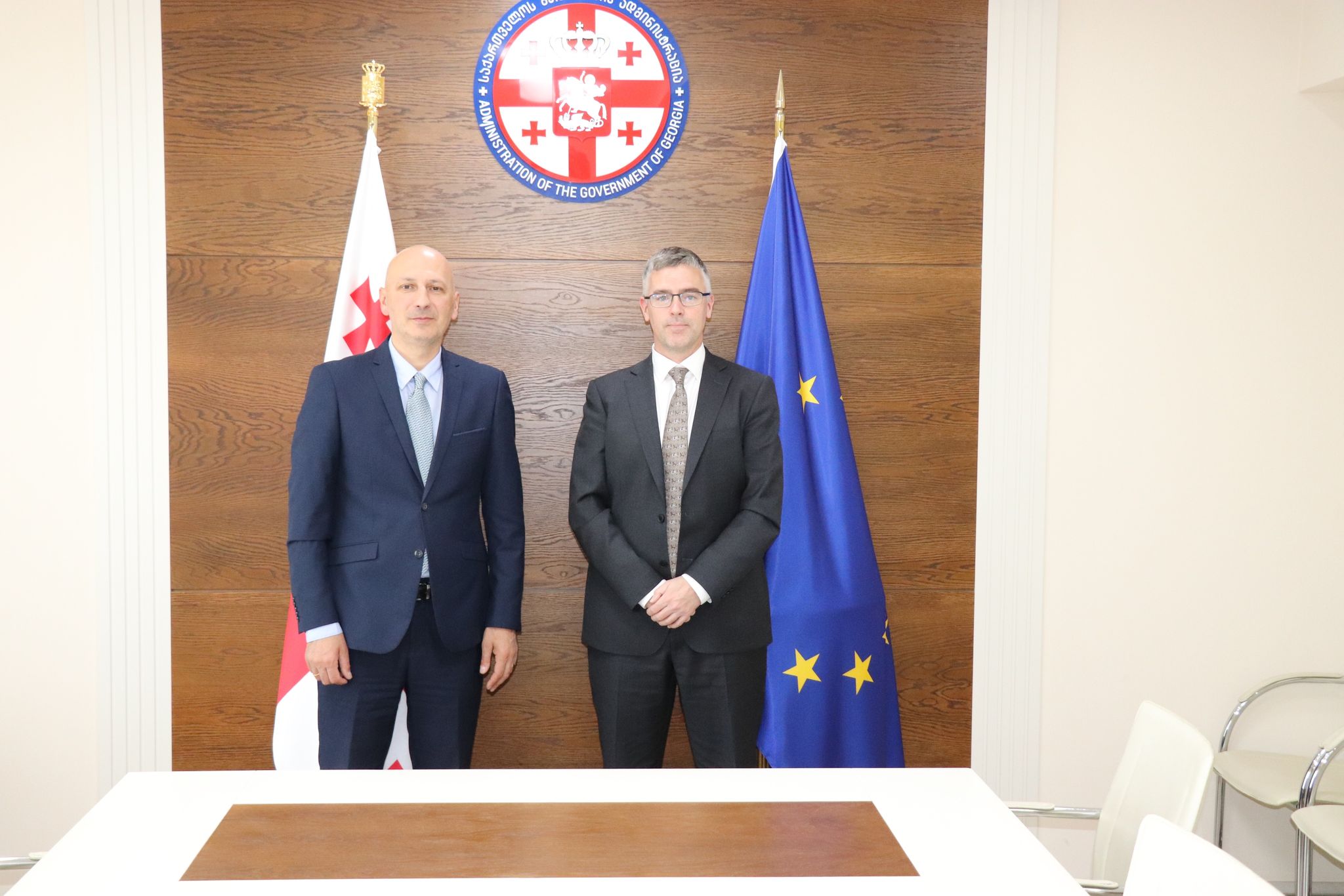 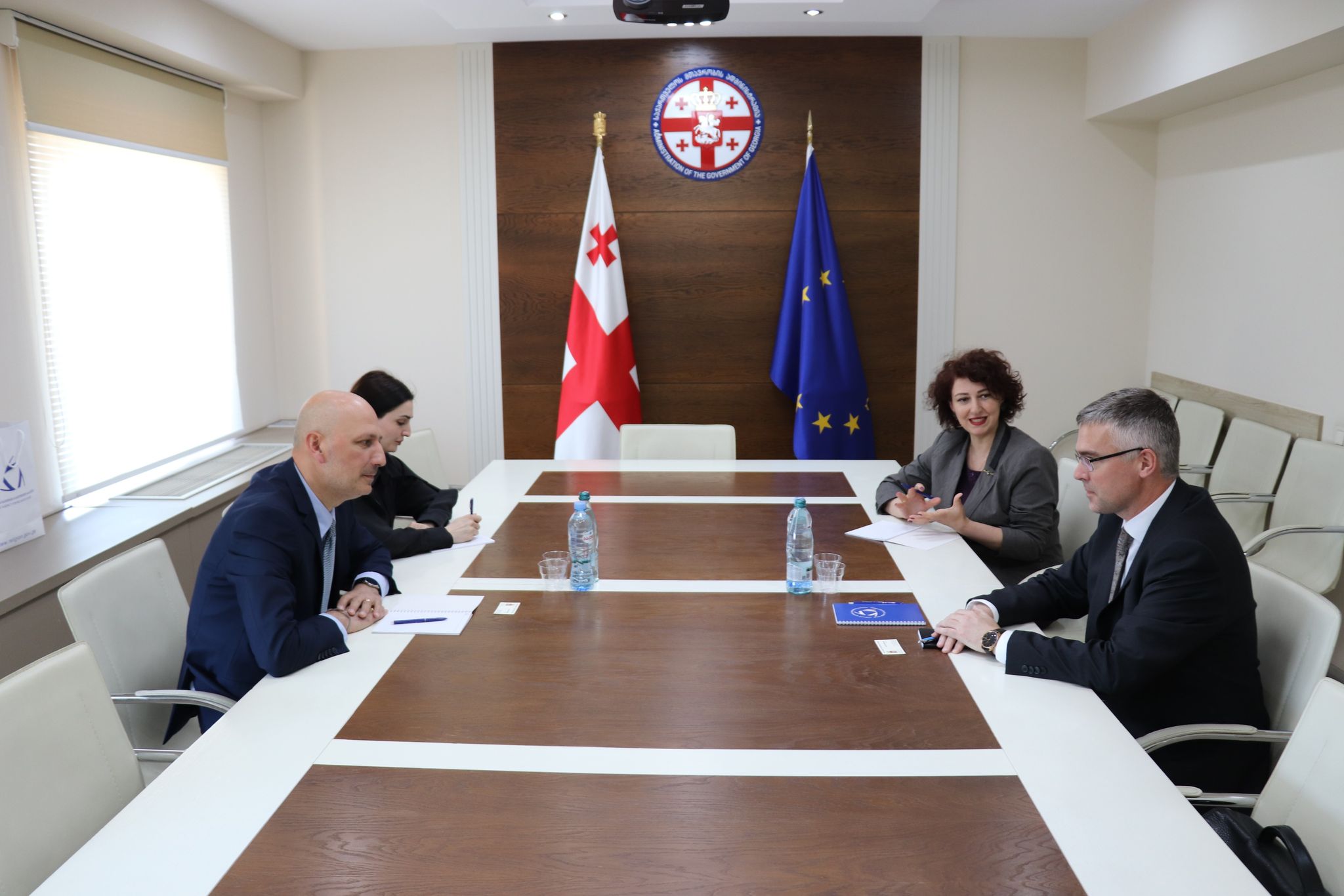 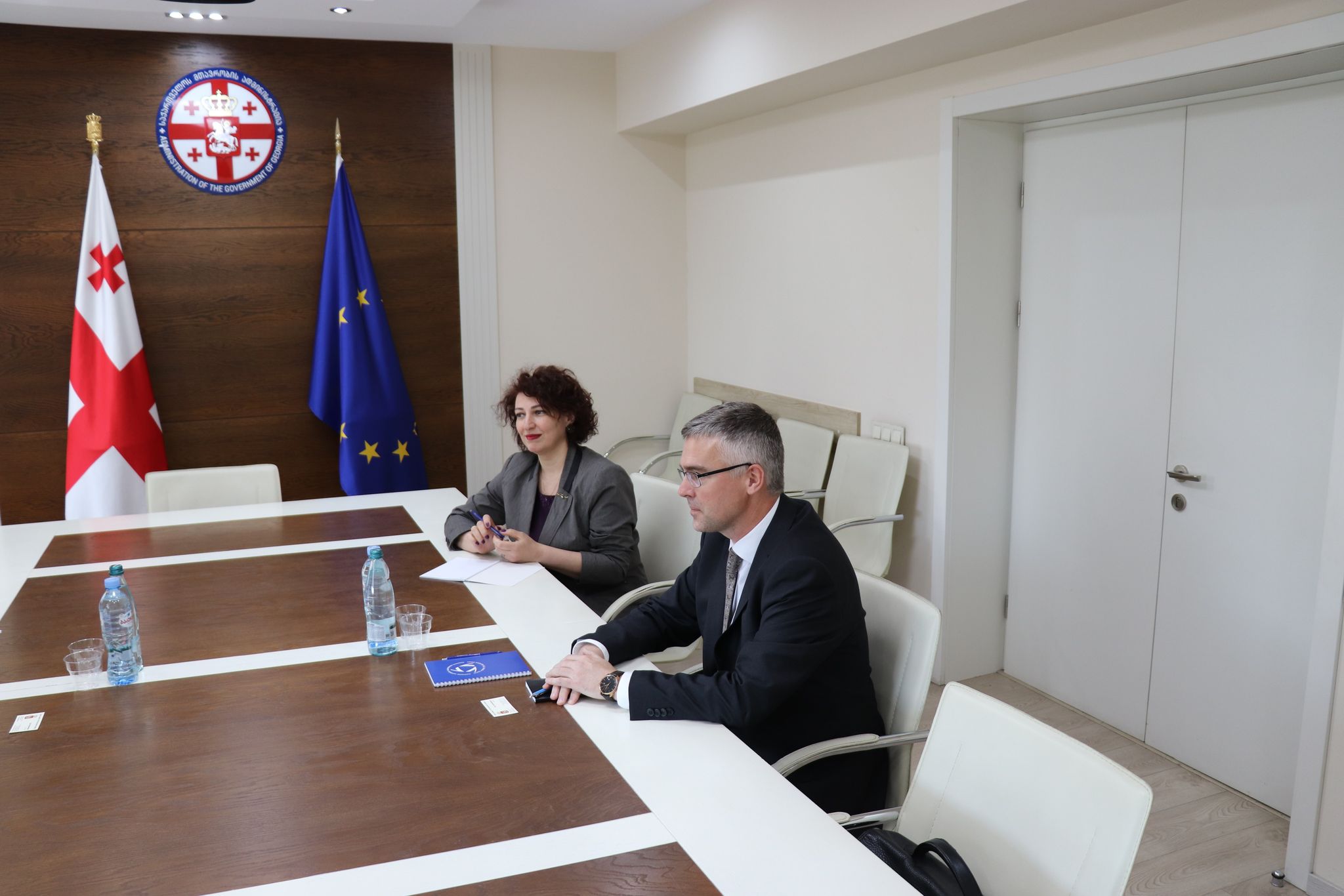 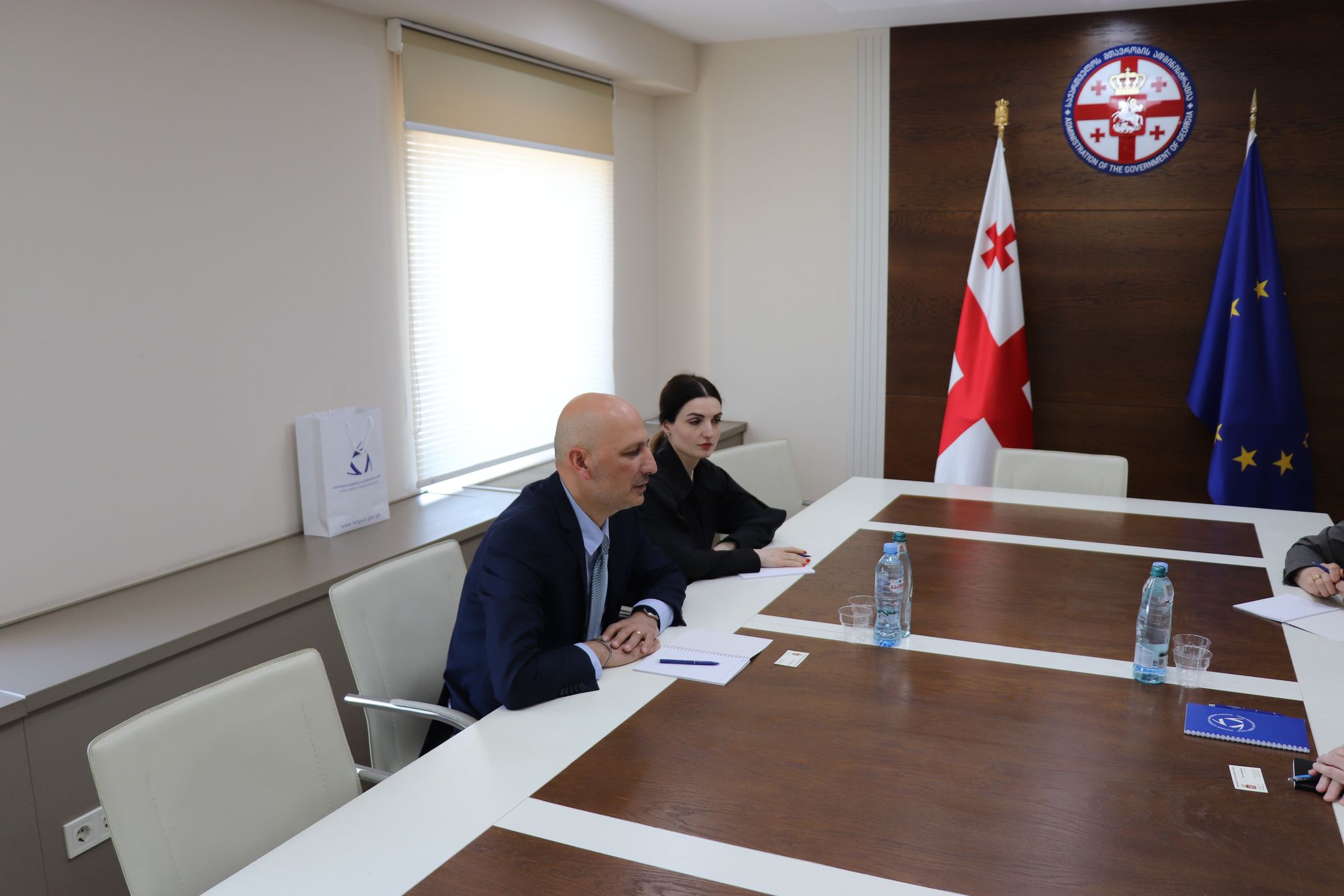 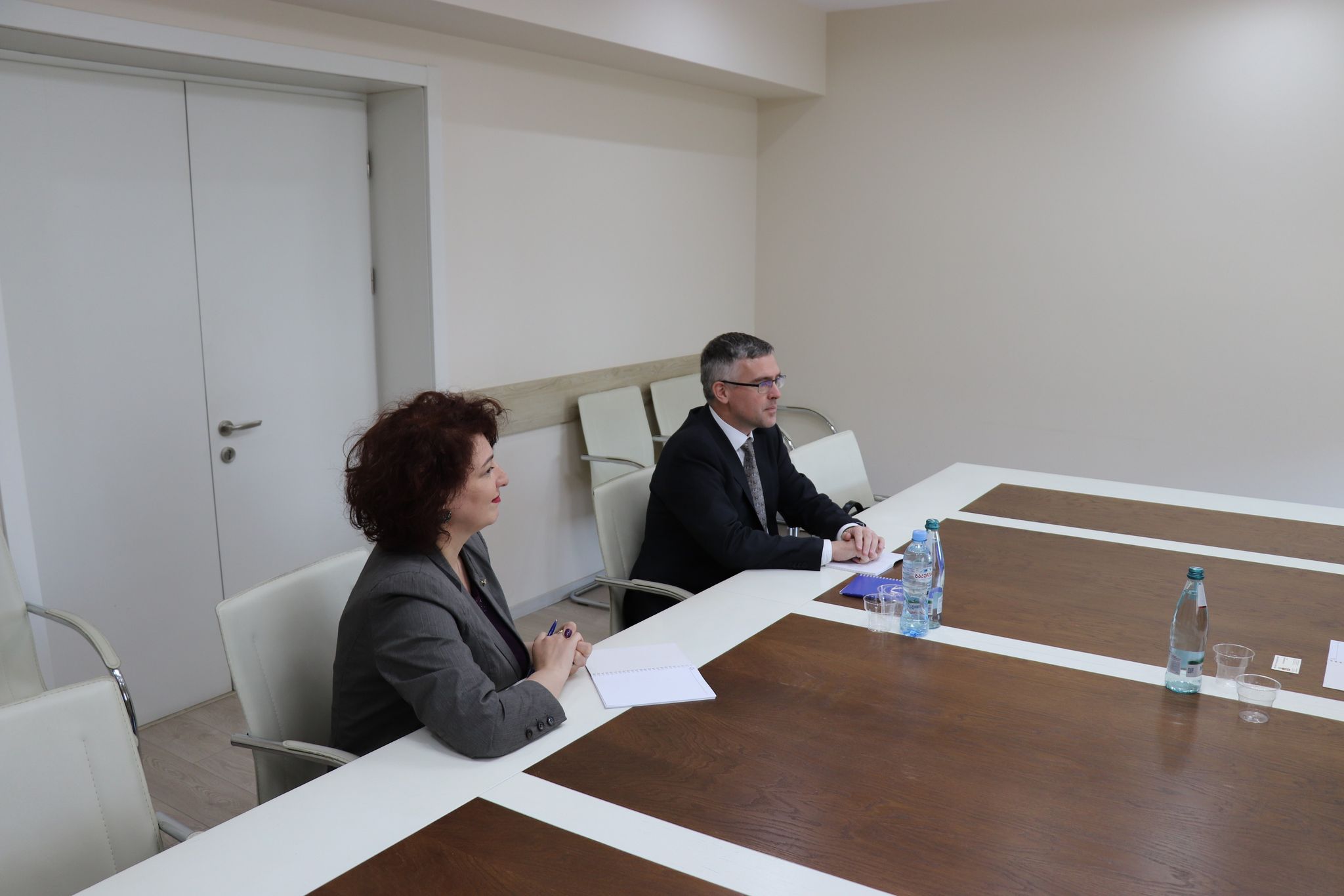 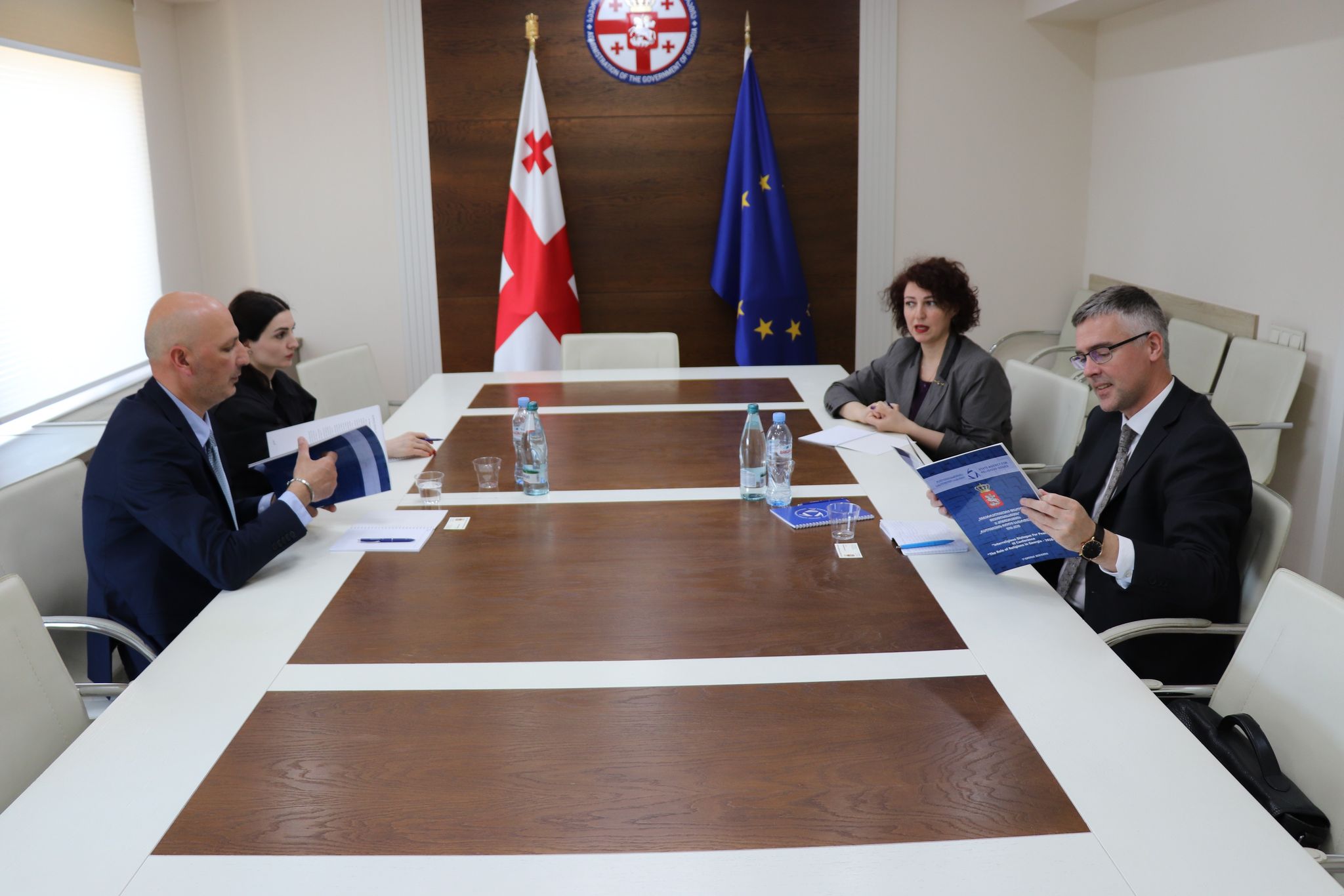 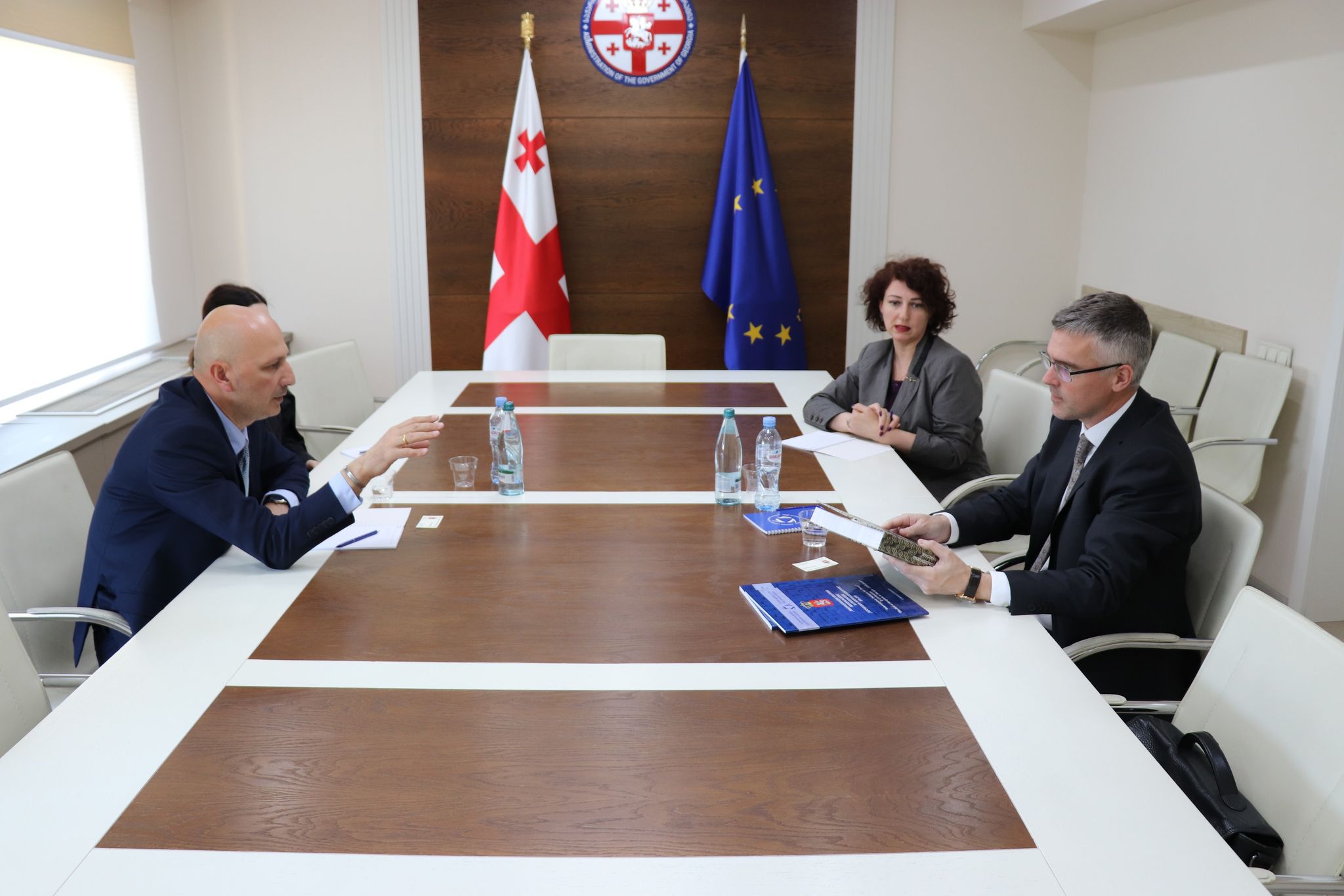 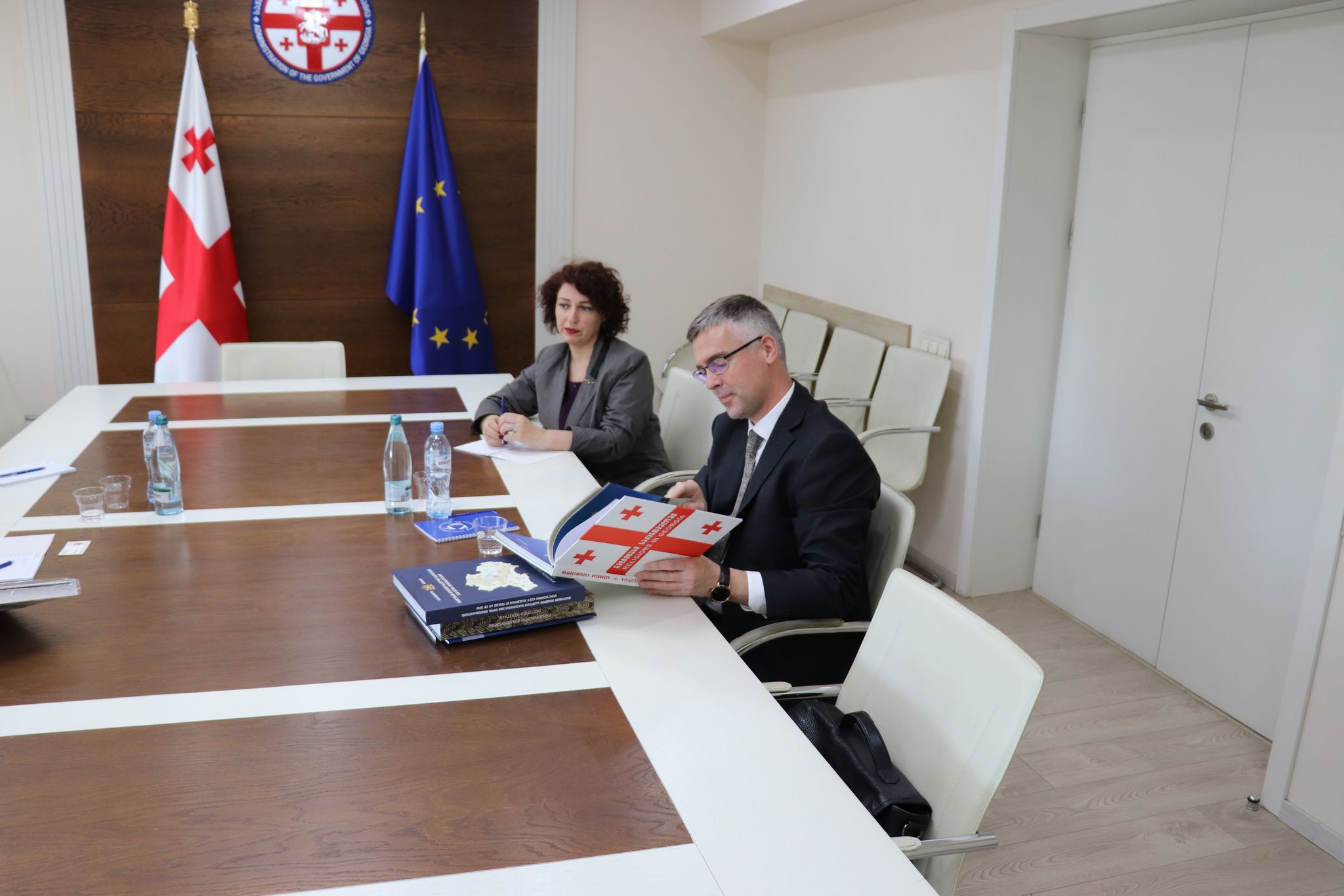 
Today, at the Administration of the Government of Georgia, the Chairman of the State Agency for Religious Issues, Zaza Vashakmadze, met with the Ambassador Extraordinary and Plenipotentiary of the Kingdom of Sweden to Georgia, Ulrik Tidestrom.

The Chairman of the Agency briefed the Swedish Ambassador on the Agency's activities in the field of religion. According to the Chairman, the role of the Agency is of special importance in the process of bringing together representatives of different religious organizations and creating a mutually tolerant environment. Besides, the activities carried out within the framework of the Government Human Rights Action Plan, including for persons with disabilities, are very important.

The Chairman of the Agency spoke about the difficult situation in the occupied territories of Georgia, A/R of Abkhazia and Tskhinvali region in terms of persecution and harassment of the Georgian Orthodox Church, restrictions on worship, and freedom of religion in general.

The Ambassador of the Kingdom of Sweden thanked the Chairman of the Agency and expressed his satisfaction with the active work done by the Agency in a short period of time. He also said that it would be useful for the chairman of the Agency to visit Sweden, make contacts with a counterpart agency there and get acquainted with the Swedish model of the law on religion.

The meeting, which was of introductory nature, was attended by Nino Asatiani, Senior Specialist of the Agency's Strategic Research, Analysis and Regional Service and Natia Gudadze, Manager.