Phone: +995 322 990900
NEWS
The Chairman of the Religion Agency met with the Ambassador of Azerbaijan 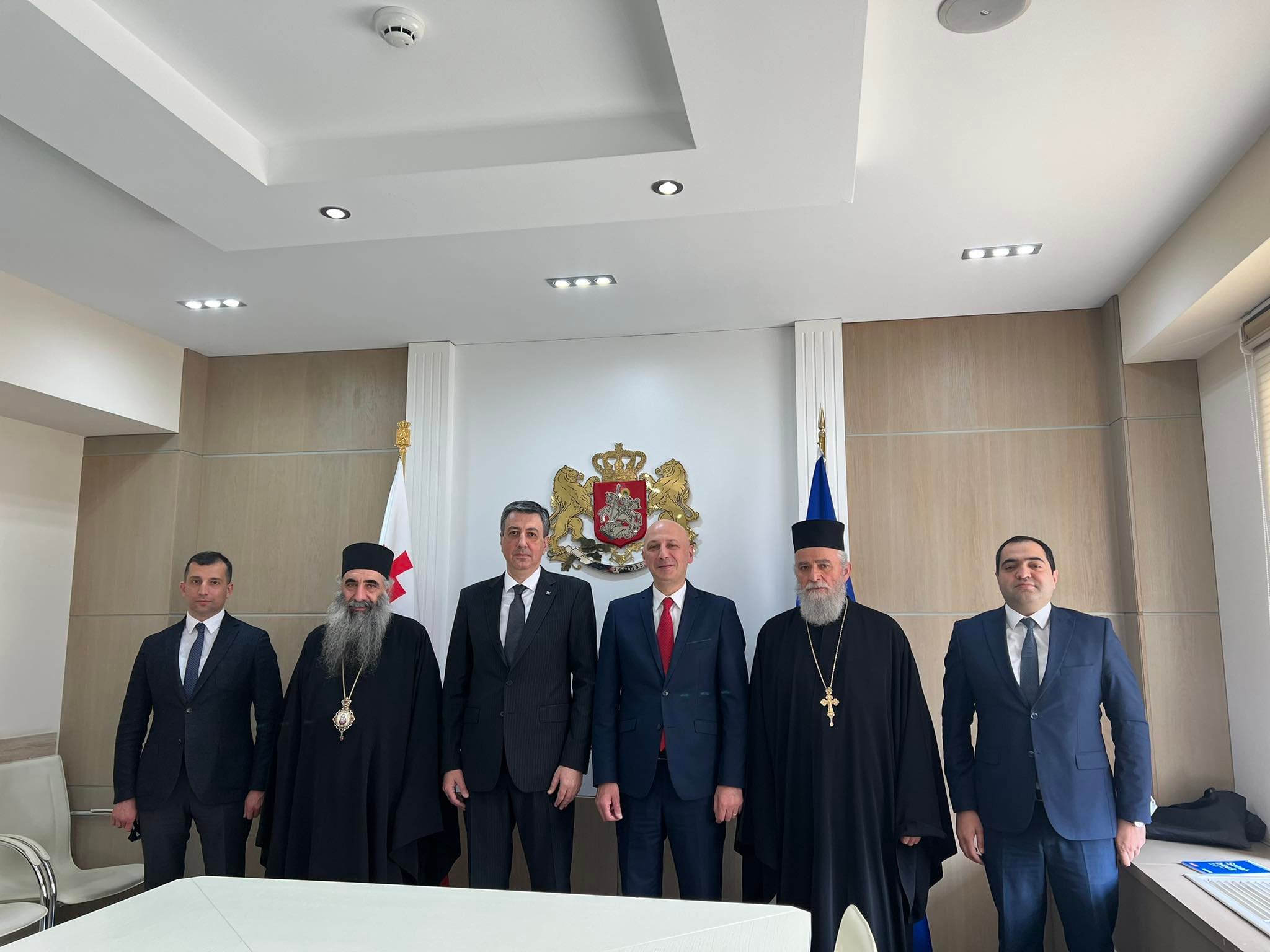 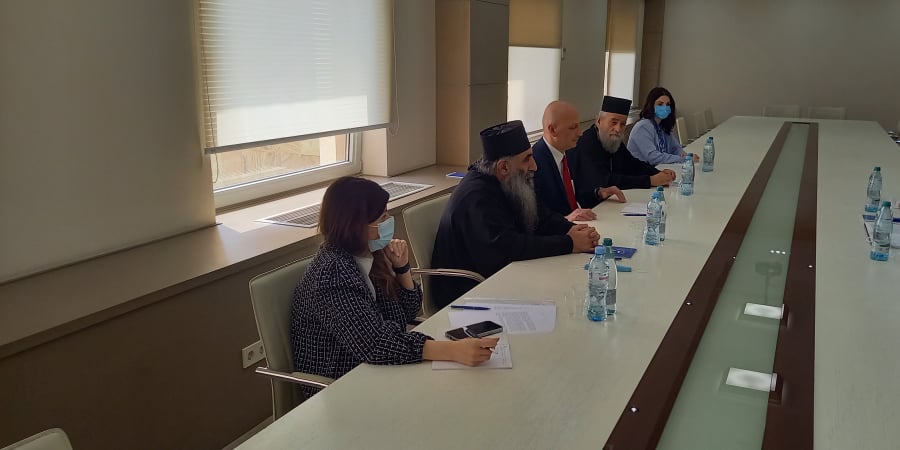 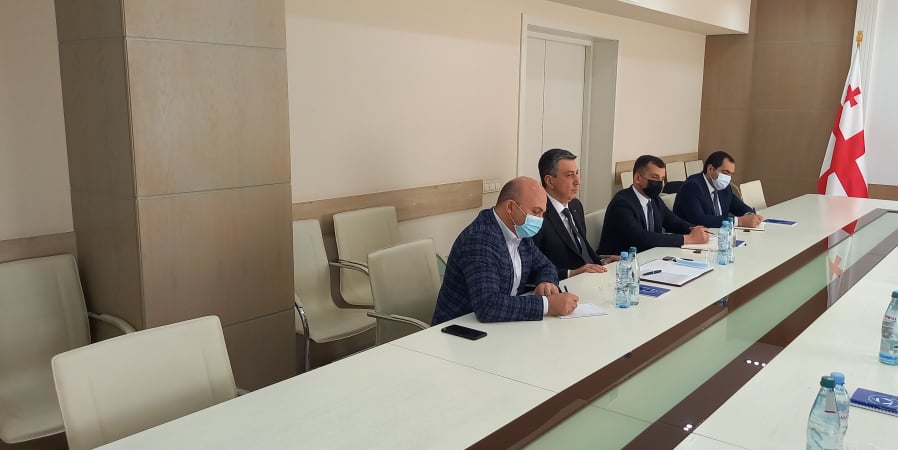 
Today, at the administration of the Government of Georgia. Zaza Vashakmadze, Chairman of the State Agency for Religious Issues, met with the Ambassador Extraordinary and Plenipotentiary of the Republic of Azerbaijan to Georgia, Faig Guliyev, the First Secretary of the Embassy Anar Rasulov and the Third Secretary Ramel Latifov. The meeting was attended by the Metropolitan of the Diocese of Akhaltsikhe, Tao-Klarjeti and Lazeti, the Acting Ruler of the Diocese of Khornabuji and Hereti, Theodore (Chuadze) and the head of St. George’s Church in Kakhi, Priest Petre Khumarashvili.

The issues of relations between Georgia and the Republic of Azerbaijan in the field of religion were discussed at the meeting, including the issue of possible signing of memoranda between the Agency and the State Committee of Religious Associations of Azerbaijan as well as between the Institute of Theology with the same committee and the Georgian Theological Academy.