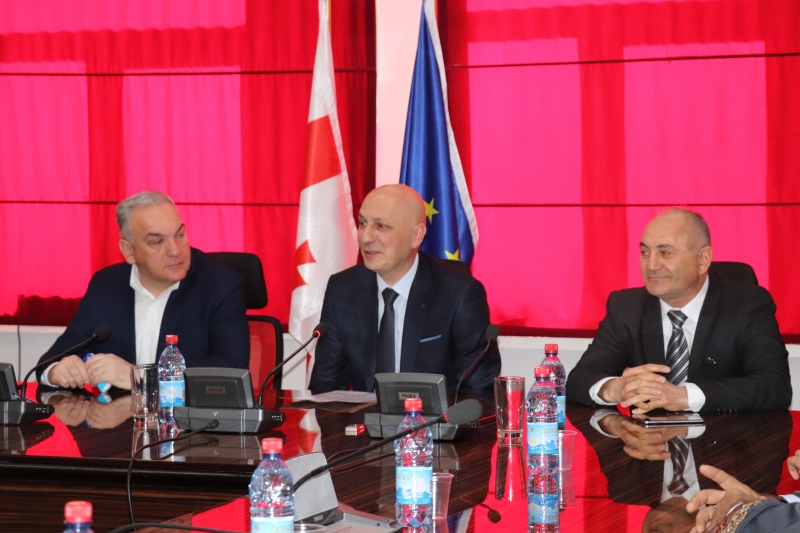 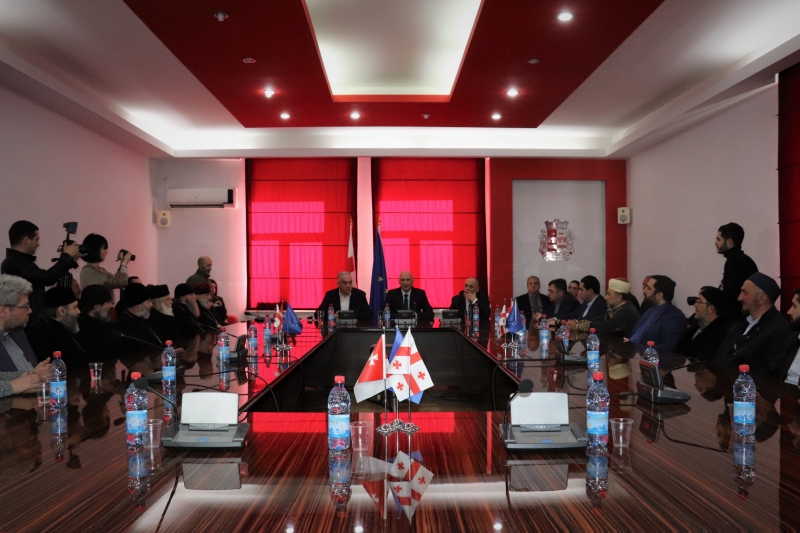 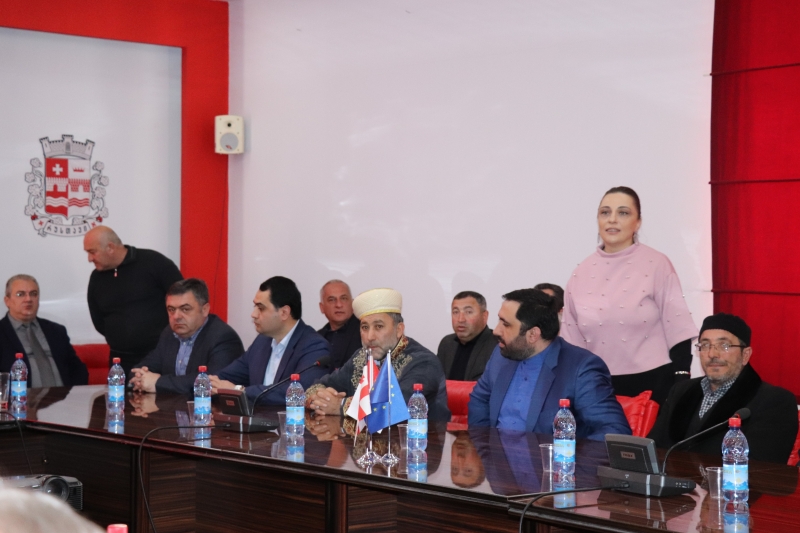 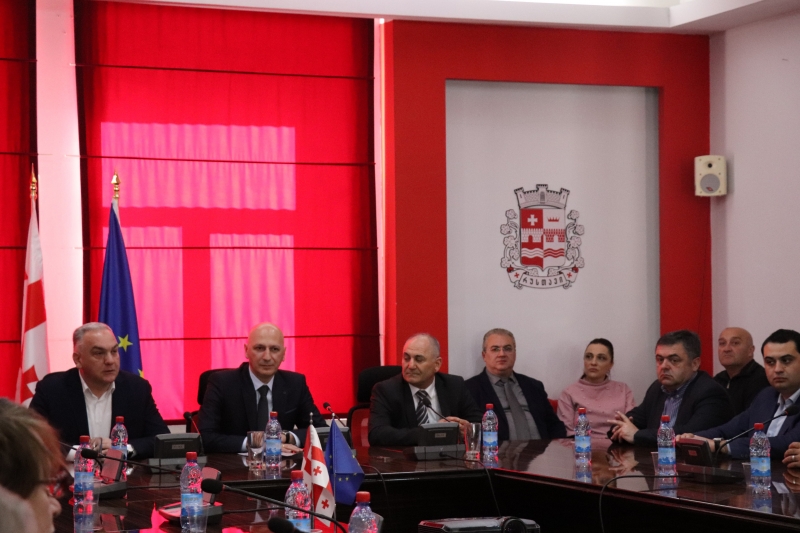 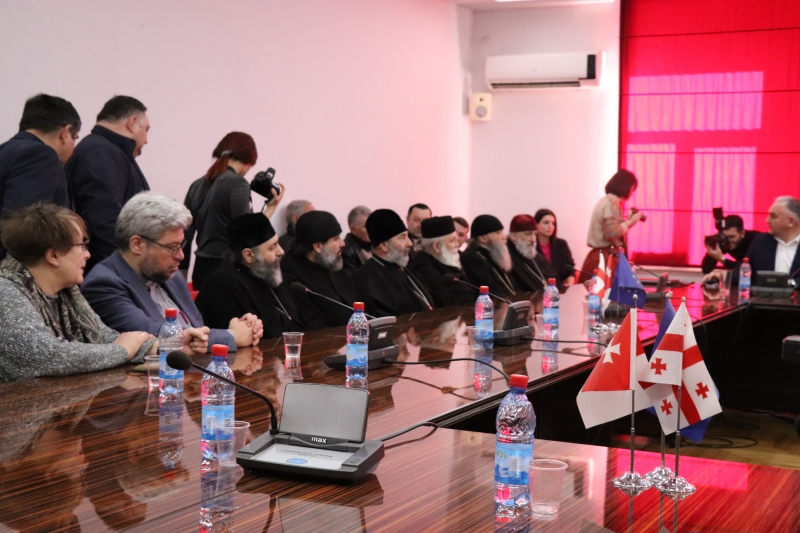 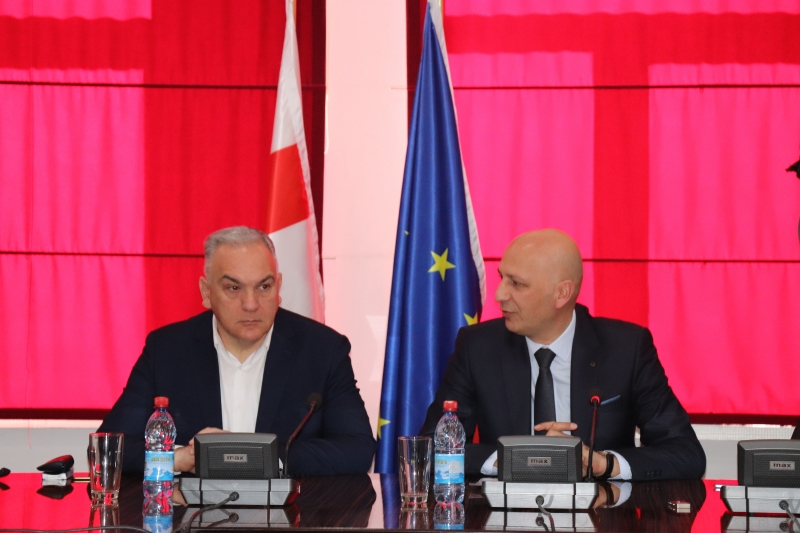 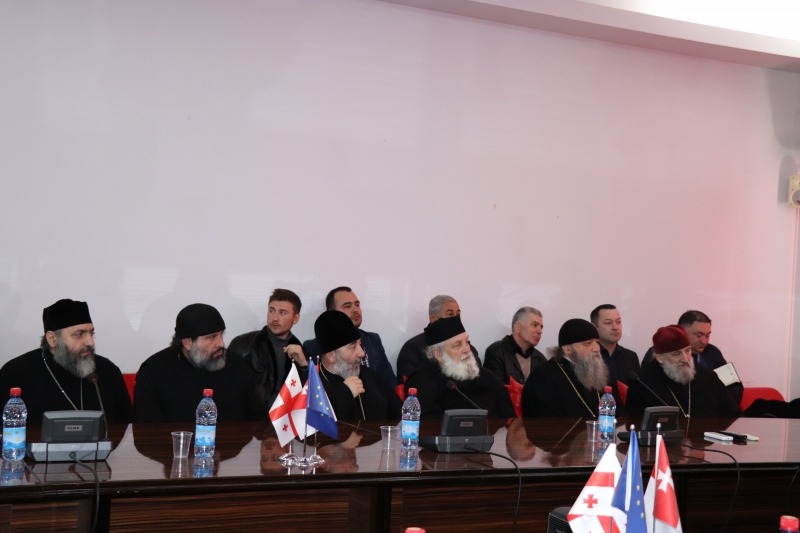 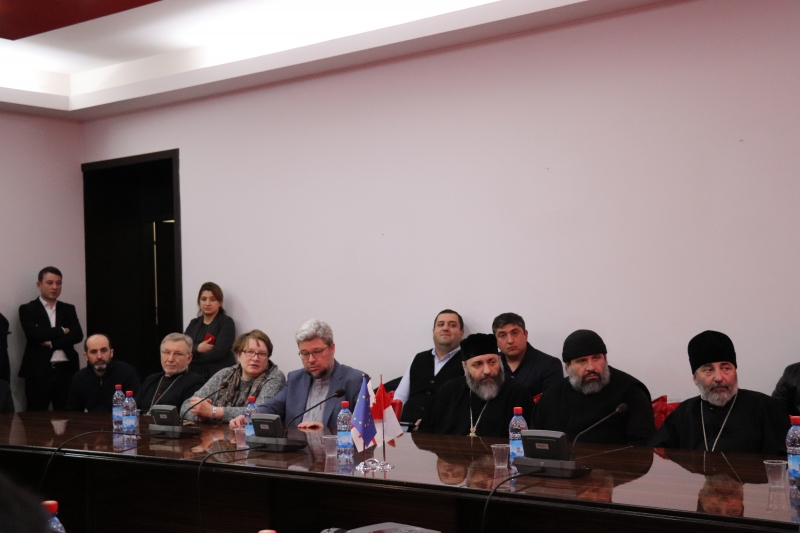 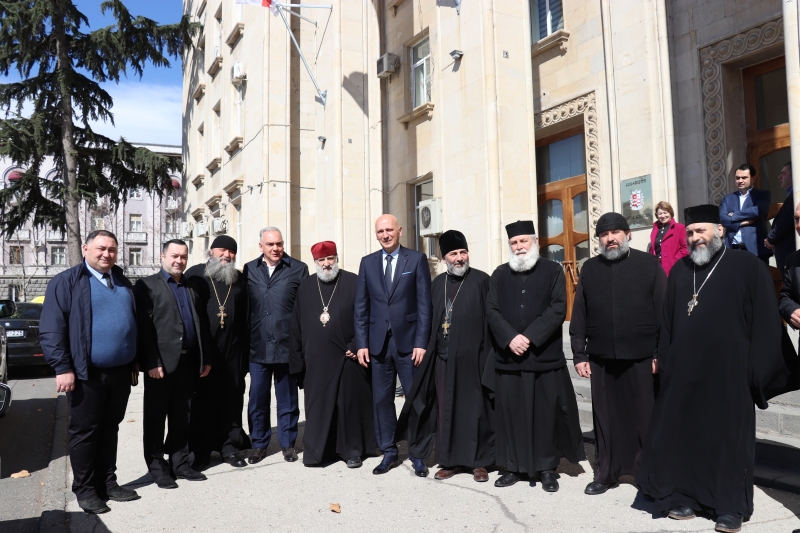 According to Zaza Vashakmadze, opening of regional representation is a new challenge for the agency and responds to modern demands. Namely, the regional office will be able to better coordinate and engage with the representatives of religious organizations and local authorities. Which, ultimately, will be more efficient and result-oriented for the agency's activities in the region. Representation of the State Agency for Religious Issues will operate in three regions - Adjara, Kvemo Kartli and Samtskhe-Javakheti. The first representation was officially opened in Rustavi today.