Phone: +995 322 990900
NEWS
Zaza Vashakmadze, Chairman of the State Agency for Religious Issues held an introductory meeting with the Ambassador of Estonia to Georgia Rina Kaljurand at the Administration of the Government of Georgia 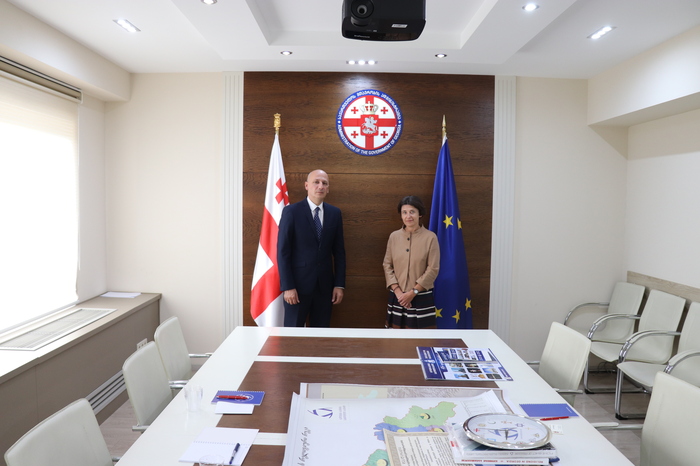 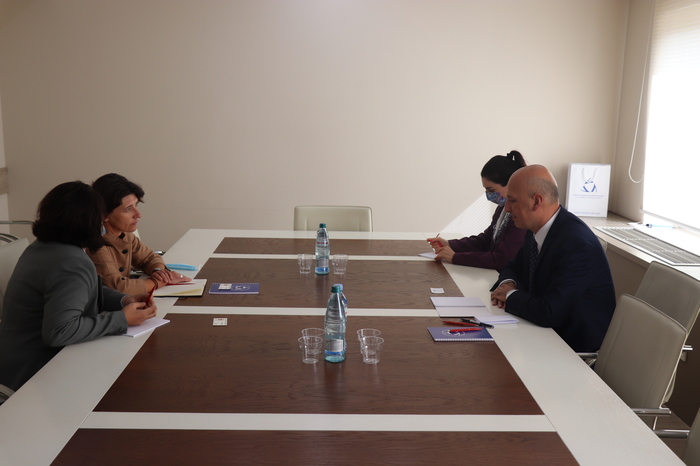 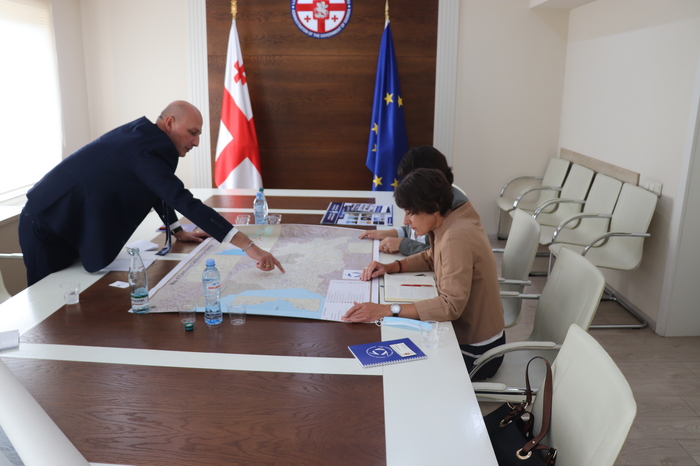 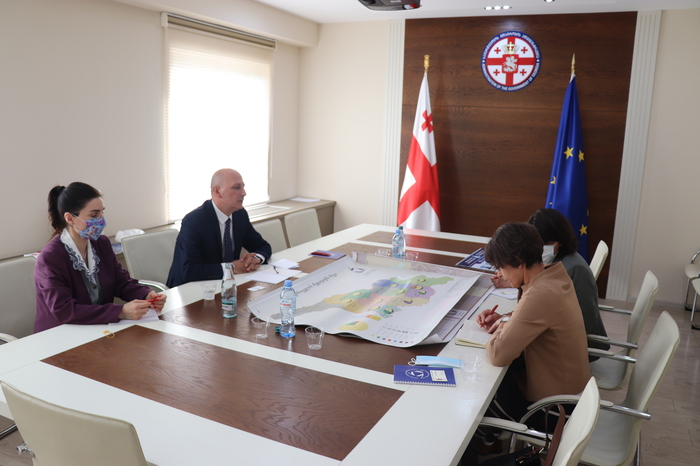 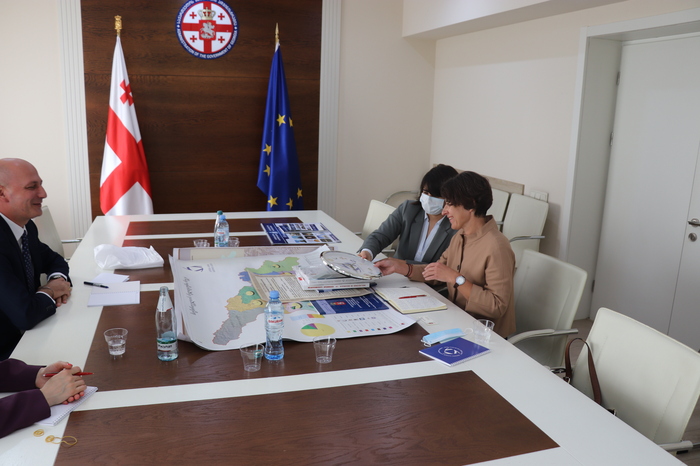 
Zaza Vashakmadze, Chairman of the State Agency for Religious Issues held an introductory meeting with the Ambassador of Estonia to Georgia Rina Kaljurand at the Administration of the Government of Georgia,

Zaza Vashakmadze congratulated the guest on her appointment, wished success in her work and expressed hope that a cooperation with the new ambassador will further strengthen and enhance the friendship between the two countries, as Estonia has historically been a friend and supporter of Georgia on the path to European integration.

At the meeting, the Chairman of the Agency briefed the Ambassador about the State Agency for Religious Issues, on religious policy in Georgia and the activities carried out by the state in this direction in recent years. Zaza Vashakmadze spoke about the funding of religious organizations, the transfer of religious buildings, trainings under the Governmental Human Rights Action Plan, the formation of an inter-religious council, on the current situation in terms of freedom of religion and current challenges.

The Ambassador praised the activities carried out by the Agency in the field of freedom of religion and human rights, the implemented and ongoing projects. According to her the religious maps and maps of active cult buildings published by the agency clearly convey the religious diversity in Georgia. Georgia is an example of tolerance, which has a great tradition and heritage. According to her, Estonia is not known for its great ethnic and religious diversity, and yet, it is considered to be a highly secular state among European countries.

Rina Kaljurand noted that in Estonia, churches receive no funding from the state except for the restoration of cultural heritage sites. Churches are funded by taxes received from the parish, making churches richer in big cities than in the regions. During the reign of the current young bishop of Estonia, the Church has played an active role in the social affairs of the country and has little interference in politics. The church itself balances financial matters and nowit is richer than in previous years.

At the meeting, the parties discussed issues of religious education. In Estonian schools, different religions of the world are taught in the upper classes as part of history. Whether a student is a believer or not, he or she must learn religion and how to live in a tolerant environment. Children need to know that no religion is dangerous, that everything is determined by man himself and that fanaticism is a threat in all religions. Religious education is essential for peaceful coexistence.

The Ambassador thanked Zaza Vashakmadze for the information received and expressed a desire and readiness to cooperate with the Agency. The Ambassador will also assist the Agency to communicate with the counterpart organization in Estonia  to share established practices.