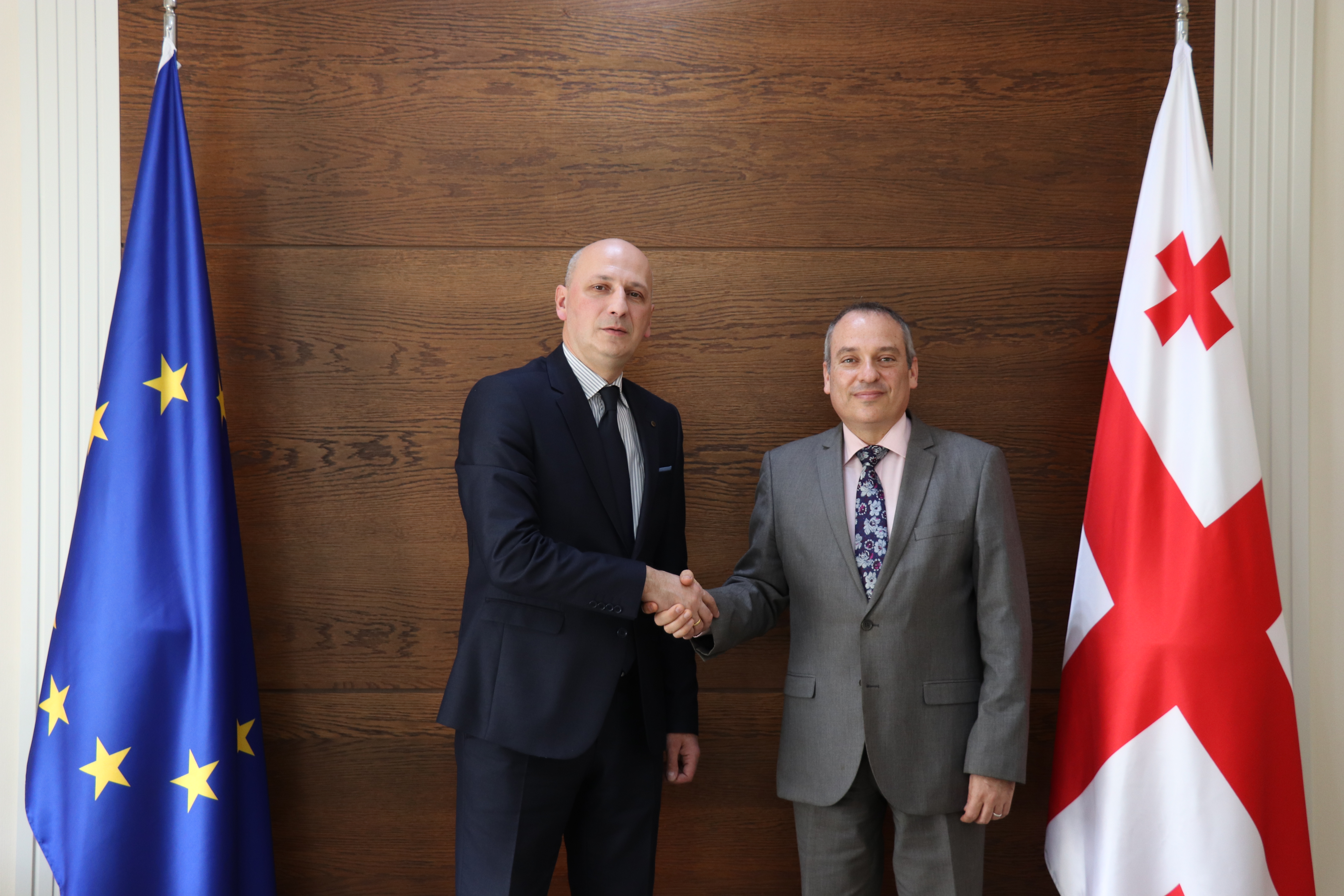 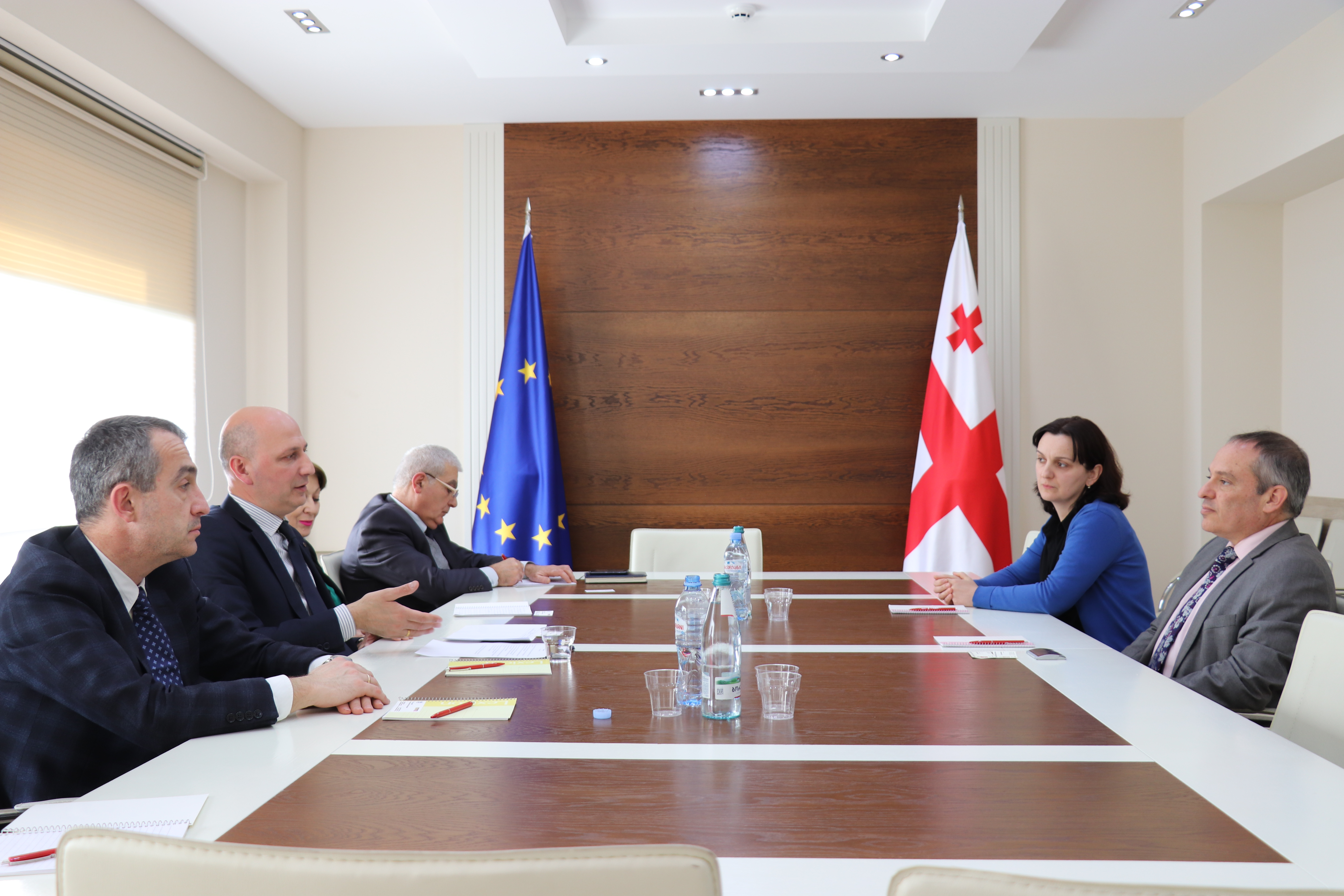 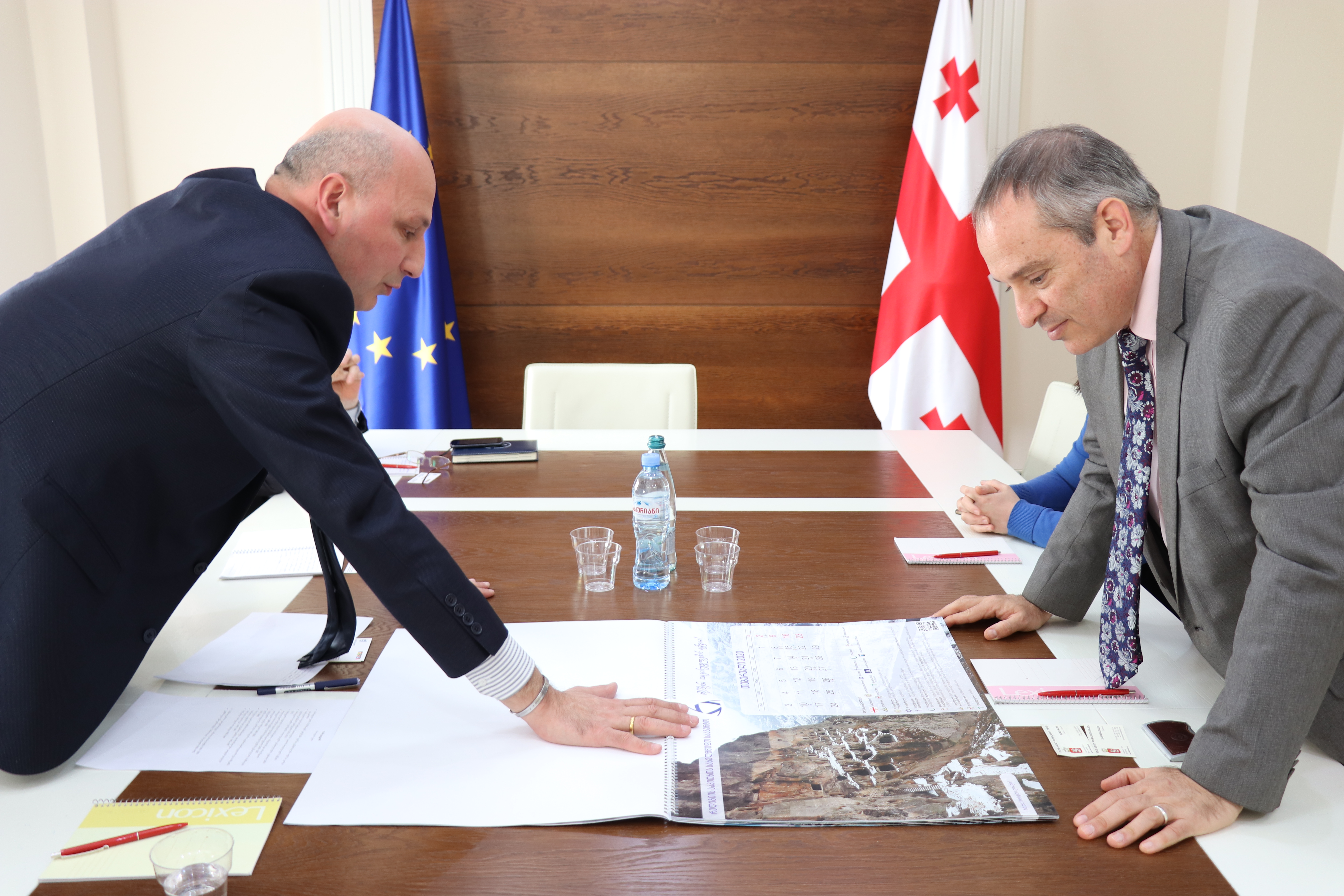 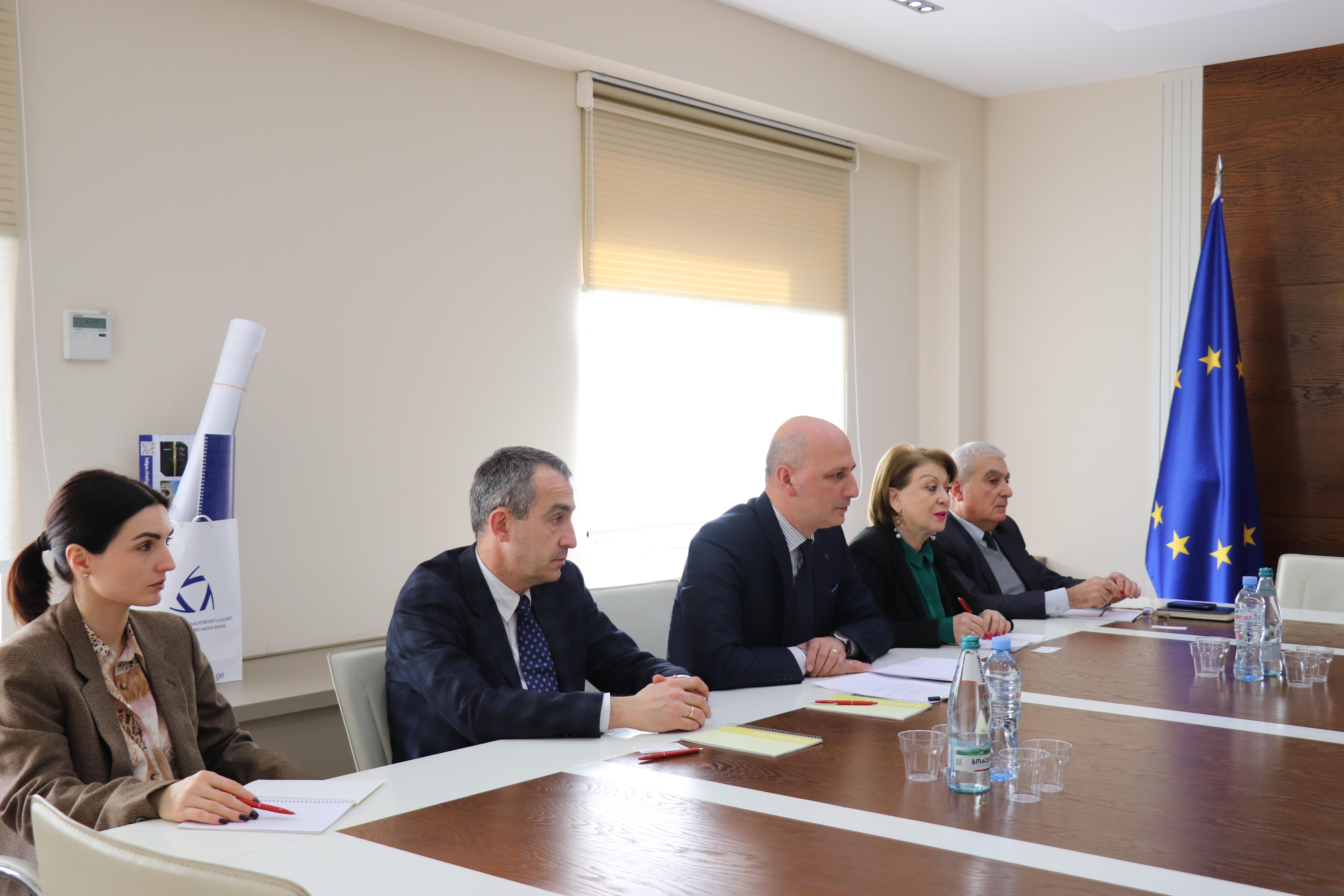 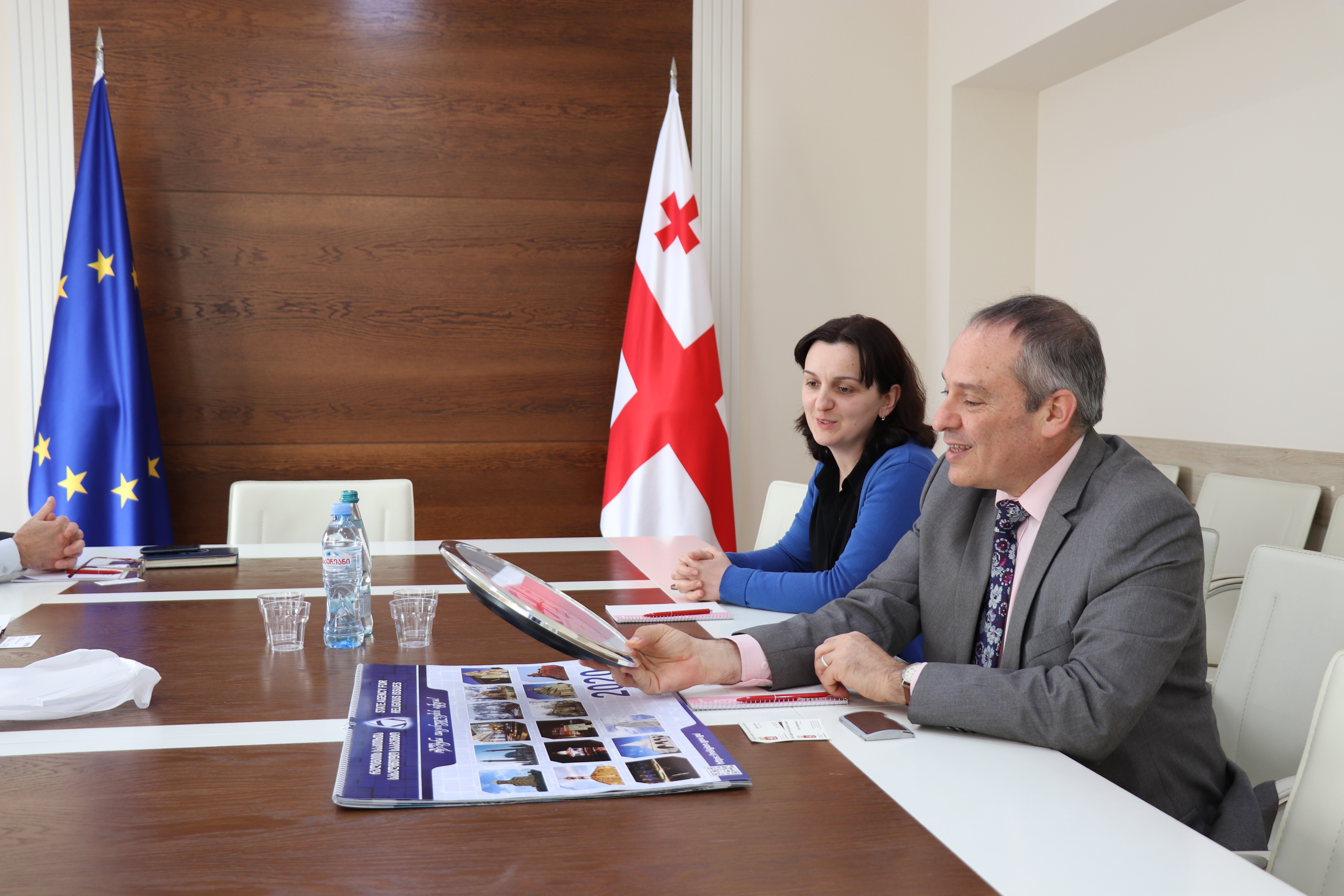 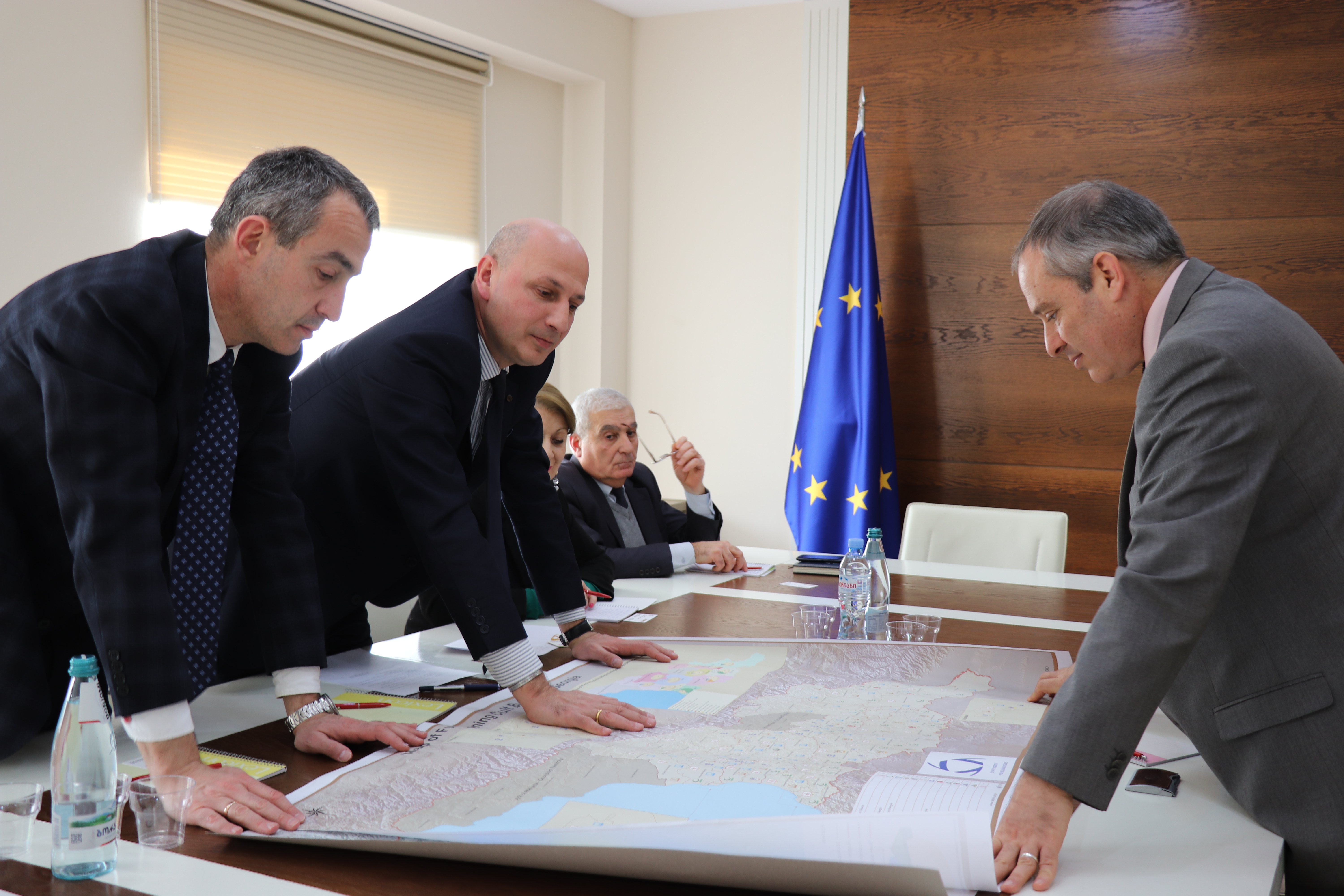 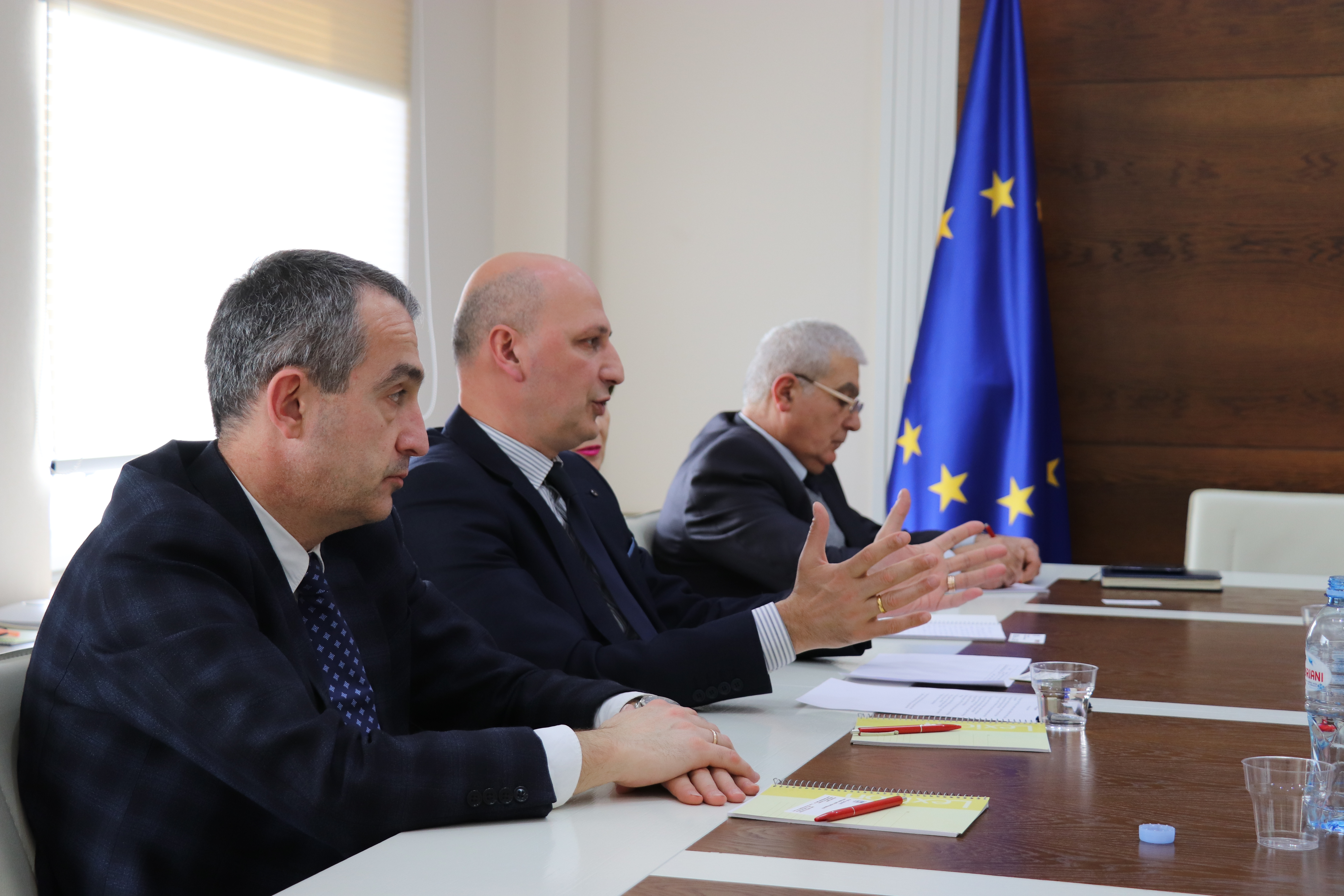 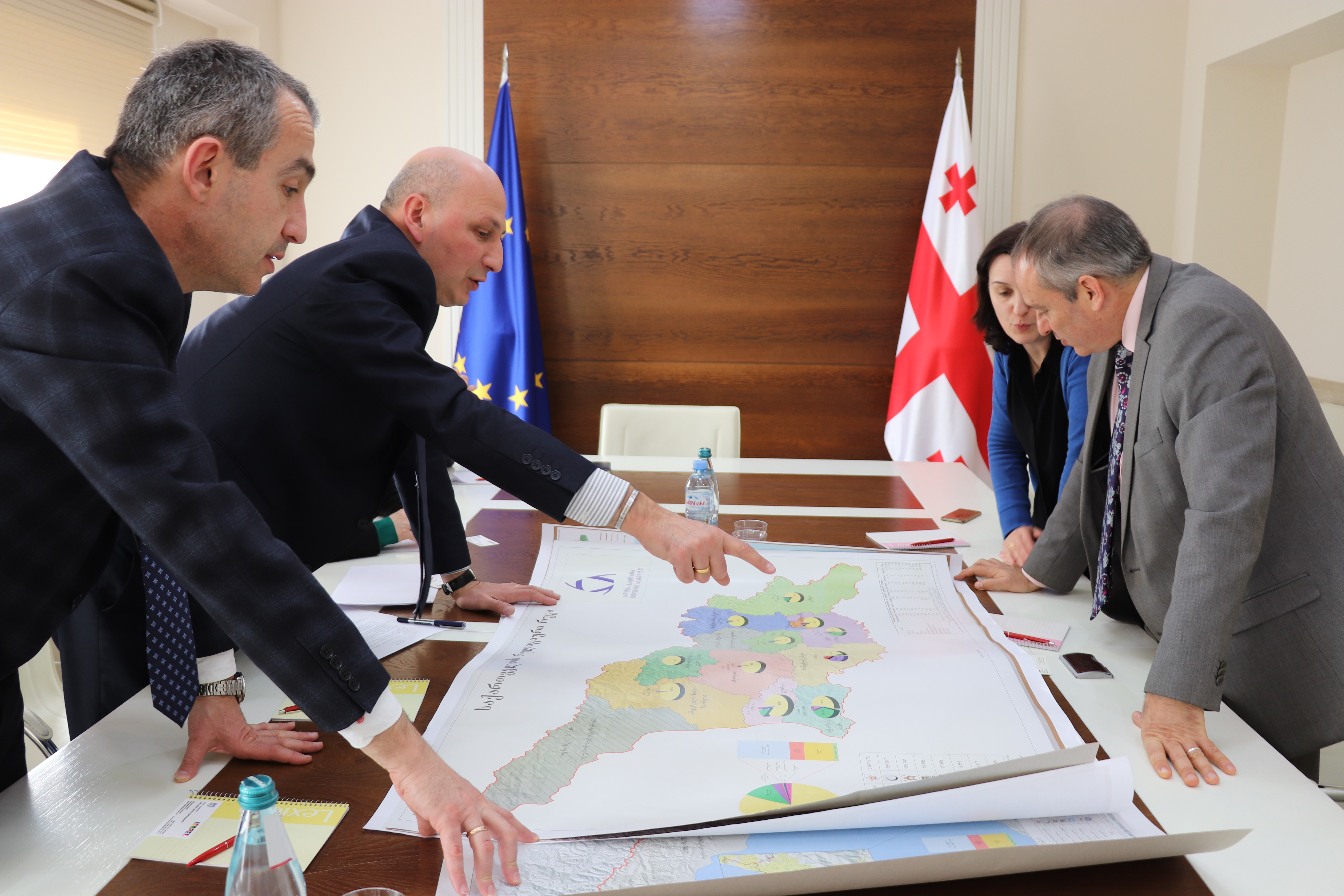 
At the Administration of the Government of Georgia Zaza Vashakmadze, Chairman of the State Agency for Religious Issues held an introductory meeting with the Ambassador Extraordinary and Plenipotentiary of the State of Israel  to Georgia Ran Gidor. This was third official meeting for the ambassador, the first and second meetings were held with the President and the Minister of Foreign Affairs. In today's meeting was attended by the deputy chairman of the agency of religion Giorgi Ukleba,  the Head of the Legal Maintenance Office of the agency Avtandil Kvernadze , the Head of the agency's Office of Strategic Research, Analysis and Regions Nino Chavchavadze and Protocol service employees Natia Gudadze and Gvantsa Tskhovrebadze.

The Chairman congratulated and wished him success in his future work. At the meeting, the chairman of the State Agency for Religious Issues informed the Ambassador regarding the establishment and activities of the agency, religious policy of Georgia, he informed the guest about  financing of confessions and the mechanisms of transferring cultural buildings and also he introduced the format of inter-religious council with its operation.

The Chairman of the agency hopes that the cooperation with the new ambassador would further strengthen the friendship between the two countries, and that their relationship would be as successful as it was with his predecessor, Shabtai Tsur.

Both sides discussed the 26-century-old Georgian-Jewish relationship, which has the status of an intangible cultural heritage on national level, and now they expressed a desire that UNESCO will give it the same  status as such kind of friendship has no analogue in the world.

Ran Gidor thanked the Chairman of the State Agency for Religious Issues for providing him all the information. He endorsed the agency's projects and highlighted the chairman's high experience with the Jewish community. The ambassador expressed his willingness to work closely with the agency in the future.