Phone: +995 322 990900
NEWS
Meeting with the Secretary General of the Ministry of Justice of Moldova 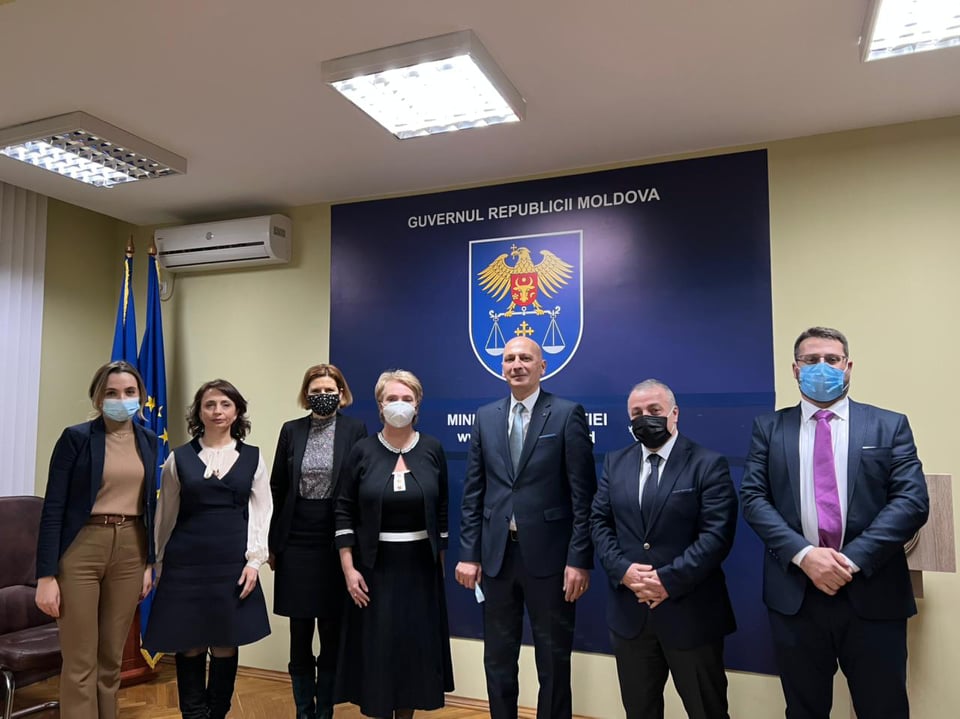 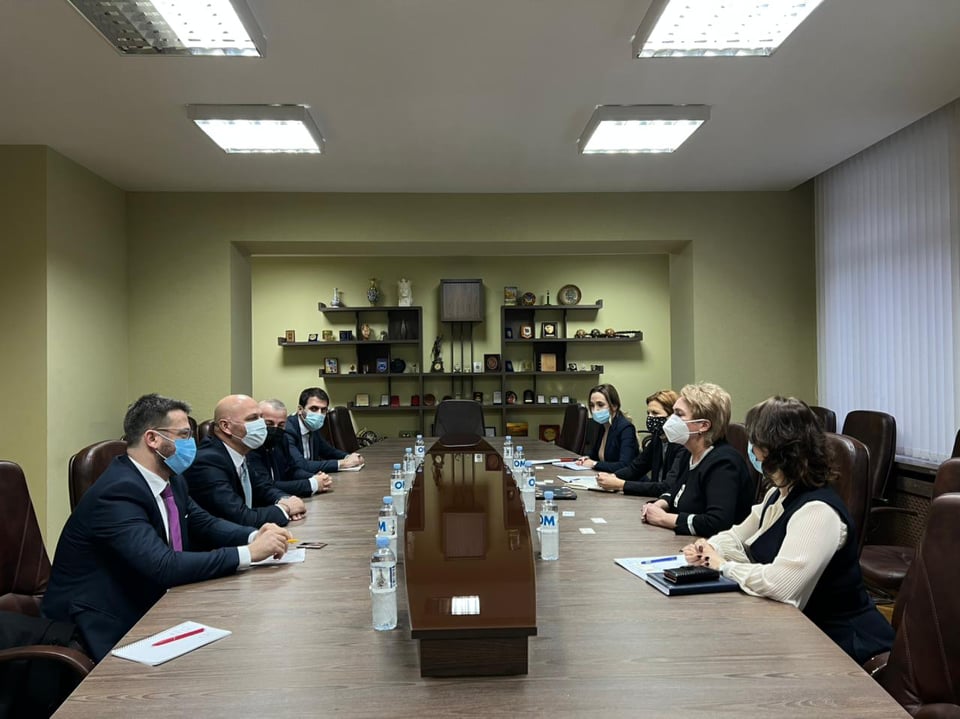 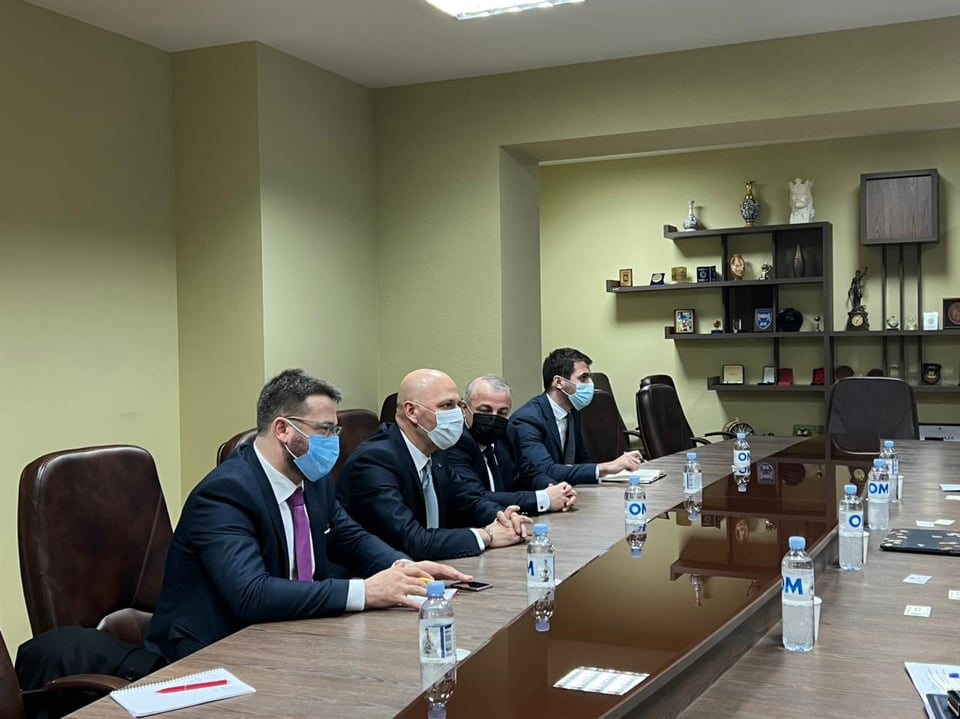 
Within the framework of the visit of the delegation of the State Agency for Religious Issues to the Republic of Moldova, the Chairman, Zaza Vashakmadze met with the Secretary General of the Ministry of Justice of Moldova, Stella Chobanu.

The Chairman of the Agency briefed the Secretary General on the religious policy of the State of Georgia and the activities of the Agency. Stella Chobanu was interested in the activities of the Interreligious Council and noted that a similar platform is necessary for people of different religions to get to know each other better so that more communication can take place between them.

Zaza Vashakmadze also handed over the publication of the Agency - "Occupied Heritage" to the Secretary General, and spoke about the problems in the occupied territories and stressed the decision of the Strasbourg court - the Georgian state has won the case against the Russian Federation in connection with the August 2008 war.

The Secretary General noted that the Agency's projects are very important, including in terms of monument protection and awareness raising. He also spoke about the democratic reforms that the Republic of Moldova has launched in terms of human rights.