Phone: +995 322 990900
NEWS
The Third Inter-religious Conference of the State Agency for Religious Issues 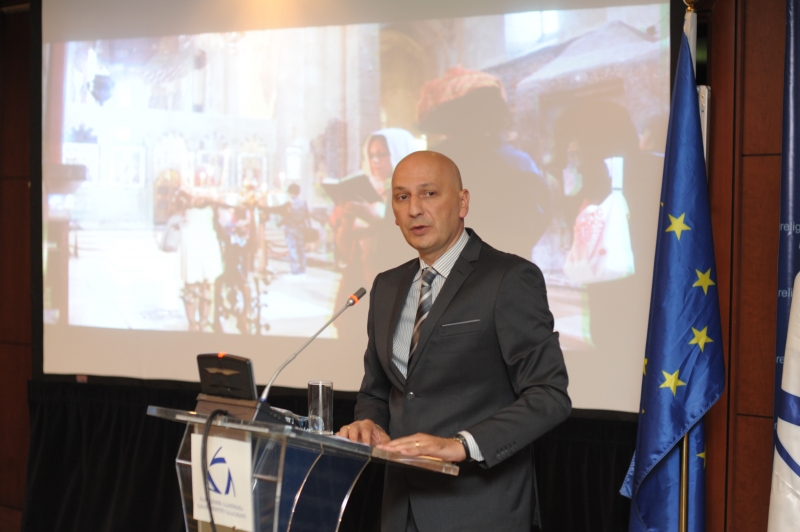 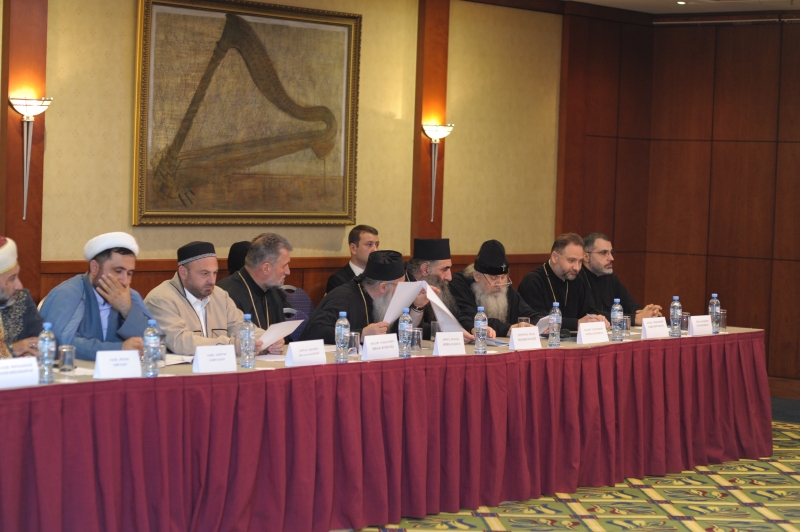 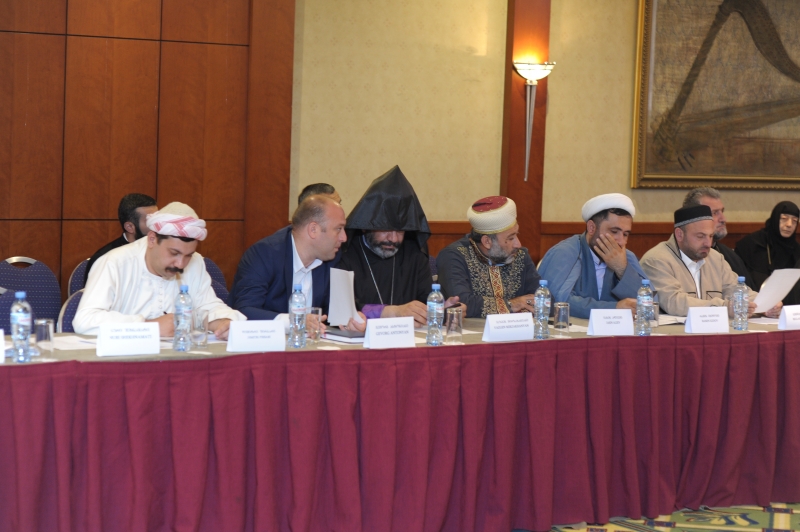 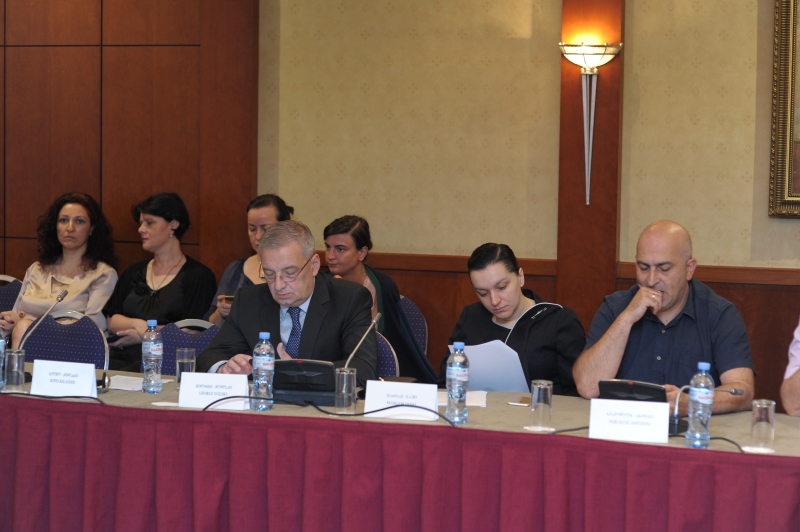 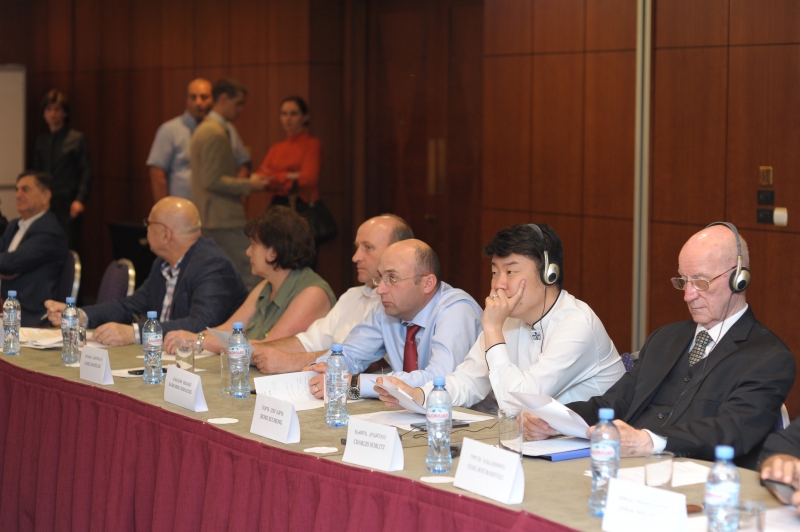 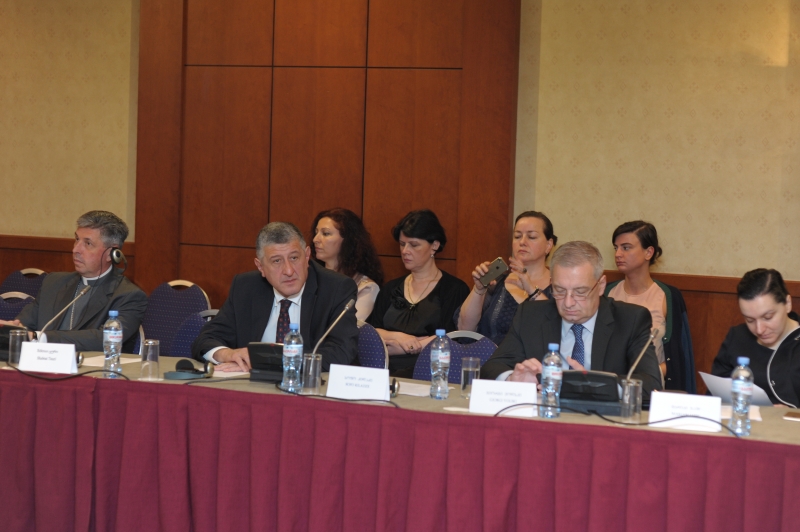 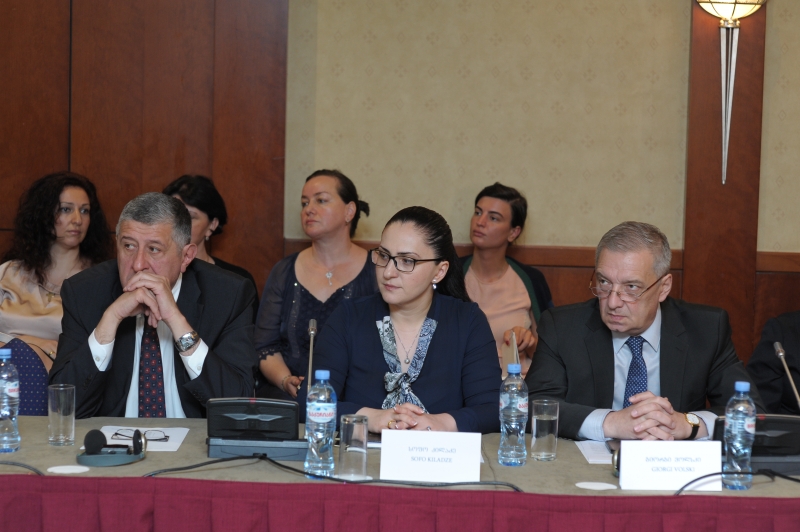 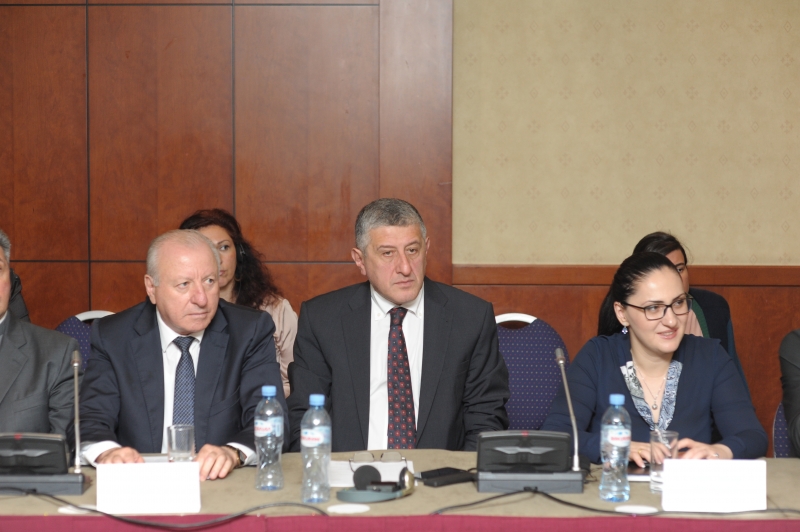 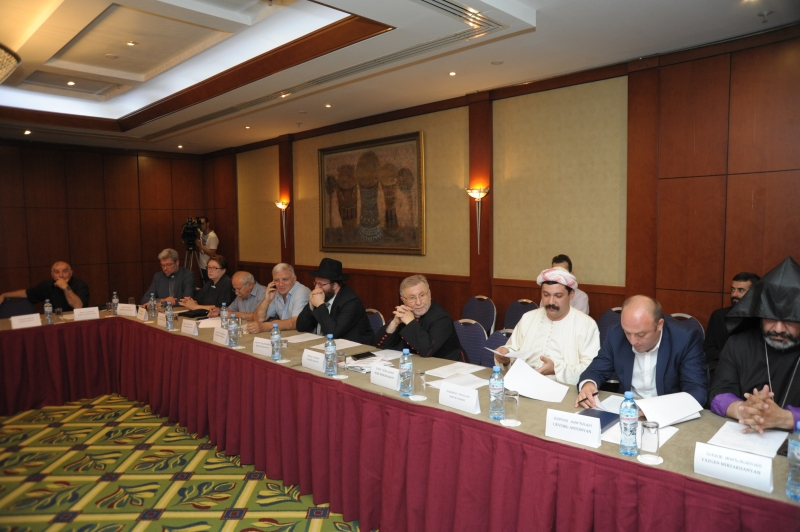 
On July 17, at 12:00, at the Courtyard Marriott Hotel, State Agency for Religions Issues held the third conference dedicated to the 100th anniversary of the First Republic of Georgia on "Inter-Religious Dialogue for Peace" - "The Role of Religions in Georgia - 1918-2018".

The conference was attended by the representatives of religious organizations, Georgian authorities, international organizations and diplomatic corps in Georgia.

Zaza Vashakmadze, the chairman of the State Agency for Religious Issues, addressed the participants of the conference: "In the conditions of world migration caused by globalization, religious diversity and high religious self-identification of the society are important factors in the political and social life of the state. Considering the challenges of the world on religious grounds in the last decade, we believe that interreligious dialogue is one of the most important ways to raise mutual awareness and deepen mutual respect. Religion is freedom, hence the space of rights and responsibilities. Consequently, the relationships based on recognition and solidarity, full of sense of responsibility, are based on the religious feeling. This is the religious policy of the state, this is the basis of the fact that our country is secular and such is the basic principle of the activity of the State Agency for Religious Issues” – states Vashakmadze.

The Chairman of the Agency talked about the hard way that the religions went through in the period of the Soviet totalitarianism and noted: “The history showed - when our country was free and independent, all religions had freedom; and when we lost our freedom, religious freedom was also lost. That is why everybody's duty is to take care of Georgia's independence and freedom, because if the country is free, the rights of each religion will be protected and - on the contrary. Thus the call: Georgia - first of all! Today is vitally important for both secular and religious persons and each of us should properly consider it.

George Volsky, Deputy Chairman of the Parliament of Georgia, Sophio Kiladze, Chairman of Human Rights and Civil Integration Committee and Mariam Jashi the Chairman of Education, Science and Culture Committee, highly appreciated and supported the Conference held by the Agency and the Agency's activity in general.

The representatives of Georgian Apostolic Autocephalous Orthodox Church, Administration of Muslims of All Georgia, Spiritual Assembly of Yazidis of Georgia, Diocese of the Armenian Apostolic Orthodox Holy Church in Georgia, Georgian Jewish Union, Apostolic Administration of the Caucasus, Georgian Evangelical-Lutheran Church, Georgian Evangelical-Protestant Church, Evangelical Faith Church of Georgia, International Baptist Church of Tbilisi, Union of Evangelical Christian Baptist Church of Georgia talked about the historic context of the last 100 years, its impact on specific religious organizations and the role of the independent Georgian state in the formation of a tolerant environment in Georgia.