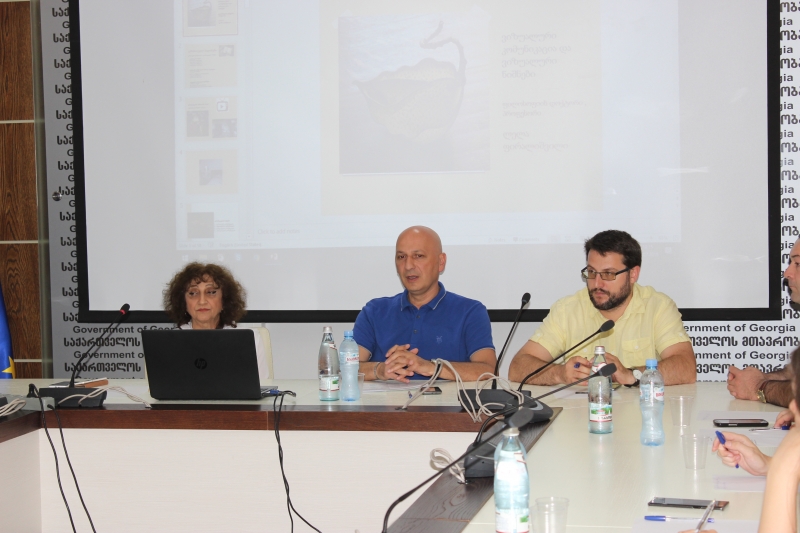 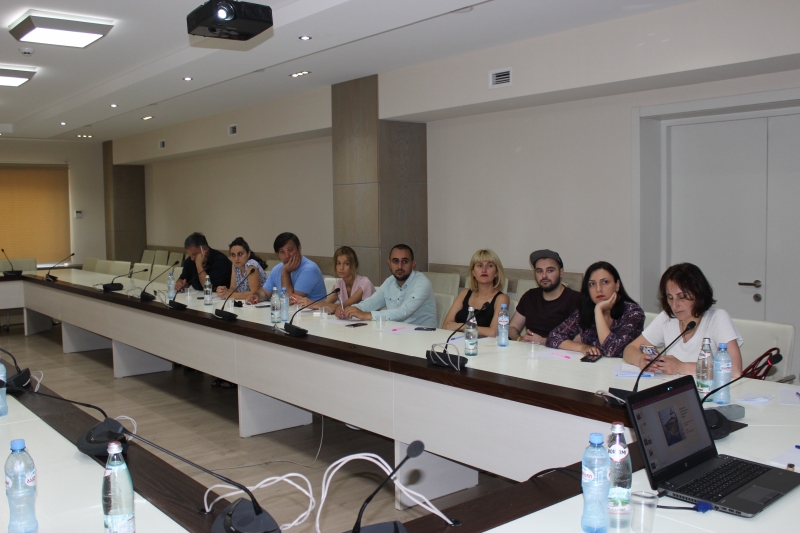 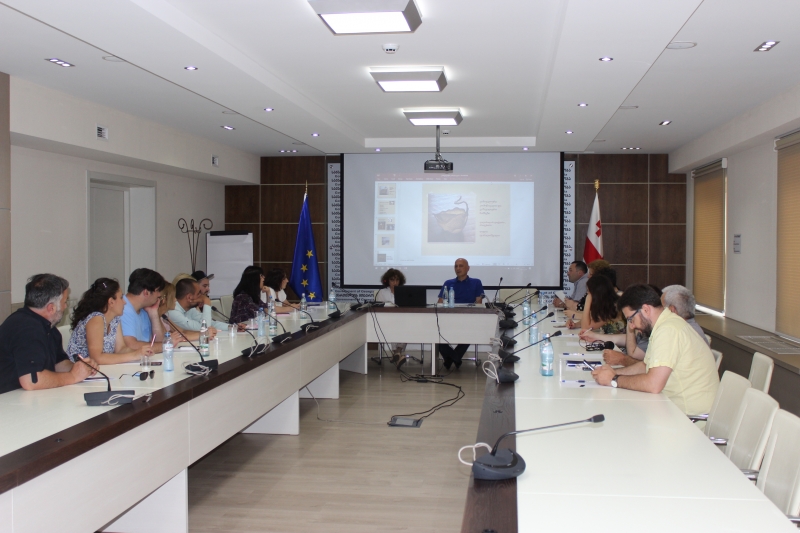 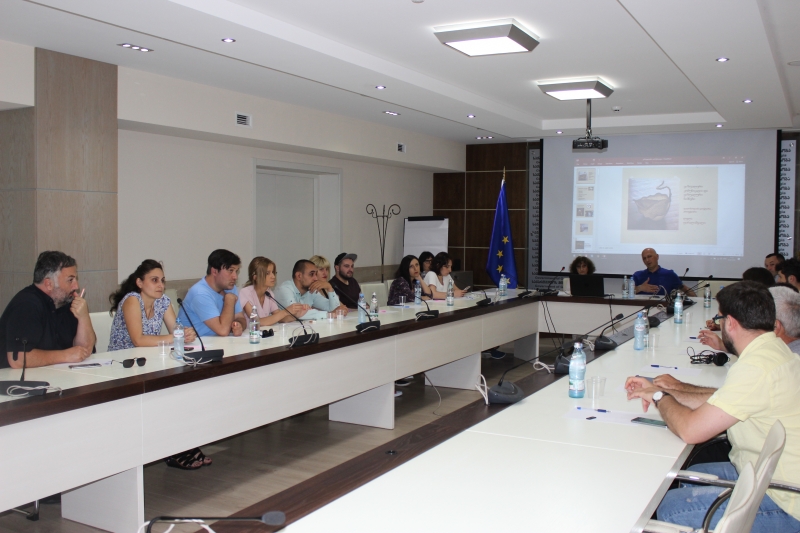 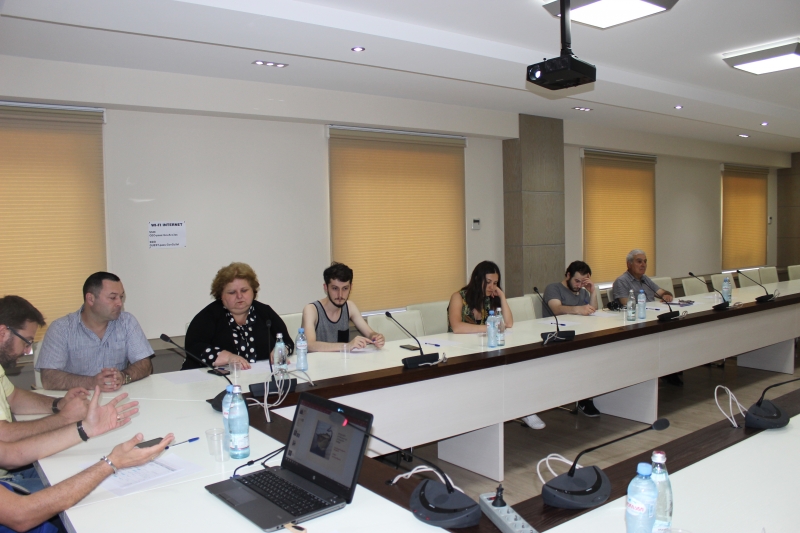 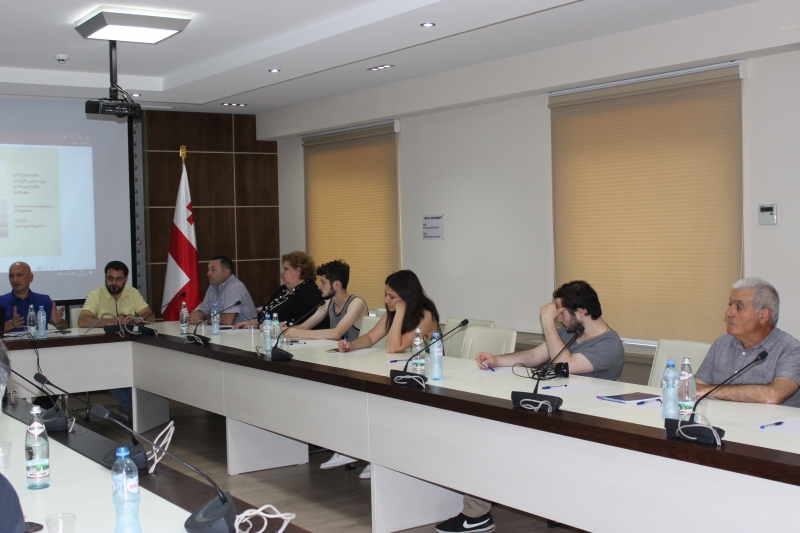 
Today at the Administration of the Government of Georgia the State Agency of Religious Issues held a training “Raising Awareness of the Clergy on Freedom of Religion, Human Rights and Fundamental Freedoms”.

The training is being held in three stages in Tbilisi within the framework of the Governmental Action Plan on the Human Rights Protection 2018-2020 where The media outlets (press, radio, television and internet media) in Georgia will participate. The training will gradually cover all regions of Georgia in the future.

The training was conducted by the representatives of the Legal Maintenance Office and Strategic research, analysis and regional service of the agency. The main topics of the training were the “Visual communication and religious signs” also national legislation on freedom of religion and the international law practice in this regard, in particular, they discussed about the secularism and the religious neutrality, amendments in the constitution, articles concerning religion in the constitution of Georgia, Civil and Criminal Code, as well as the documents adopted by the UN General Assembly, the Council of Europe Parliamentary Assembly resolutions and the religious legislation of the EU Member States. The training was held in question-answer format.