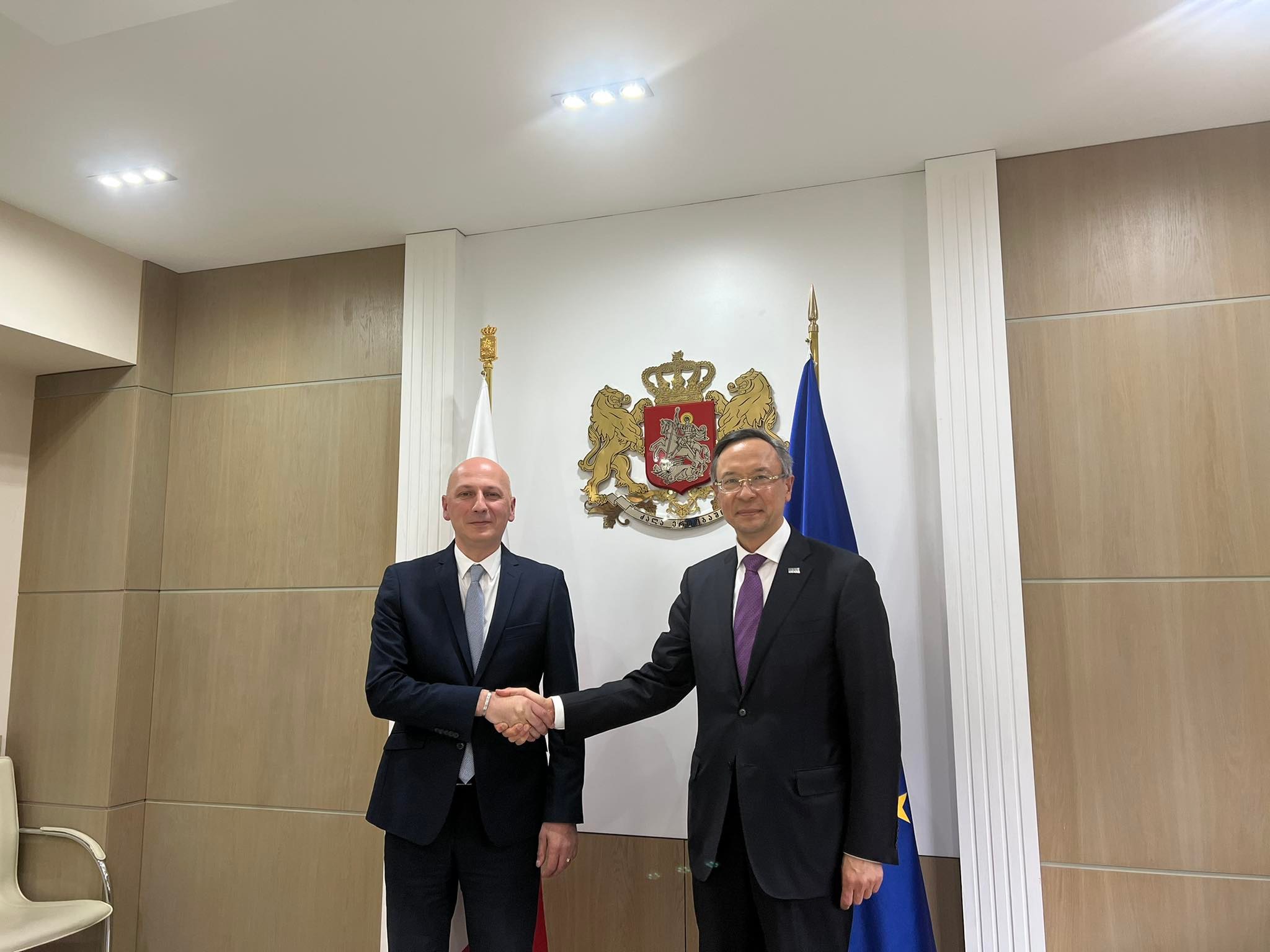 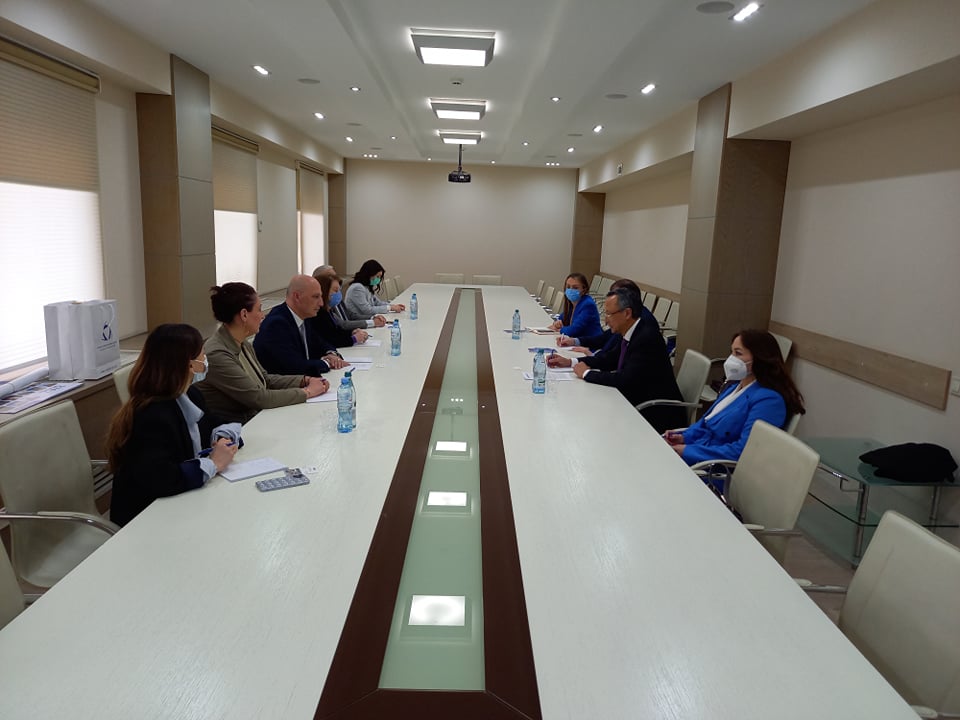 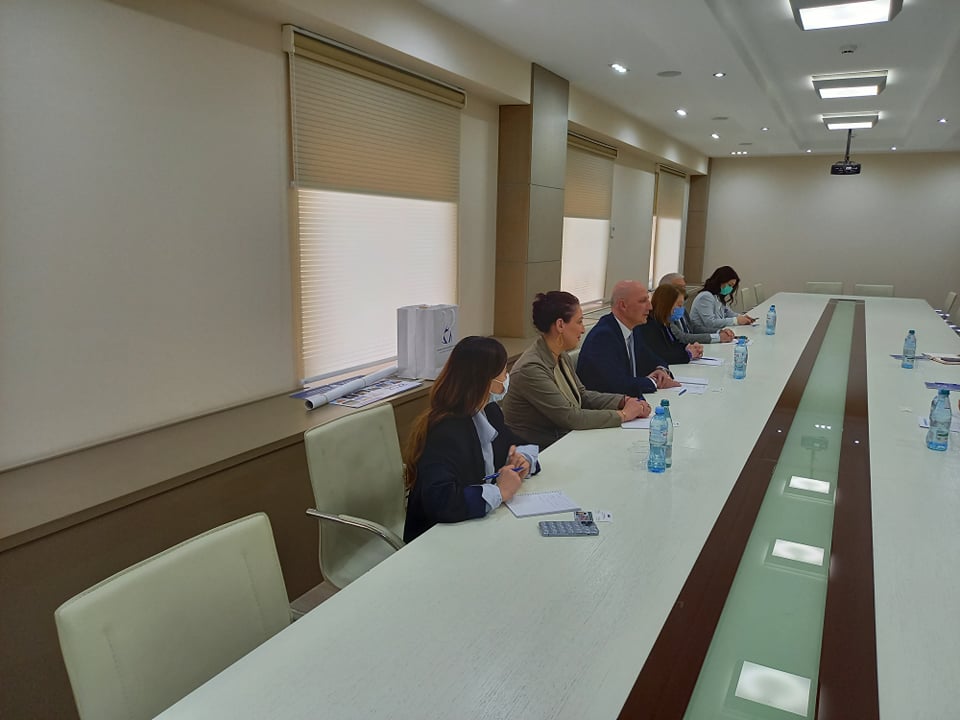 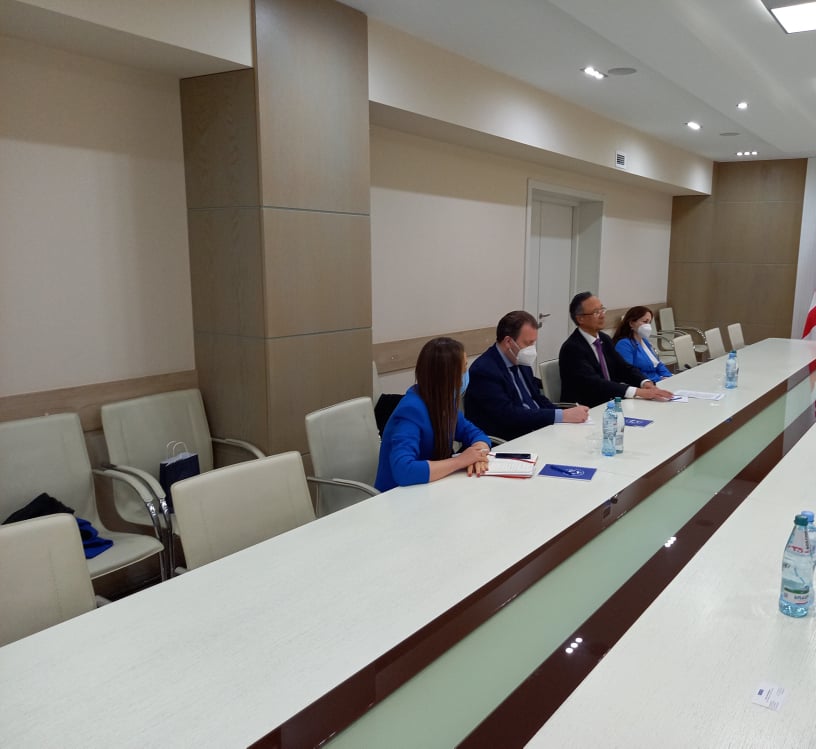 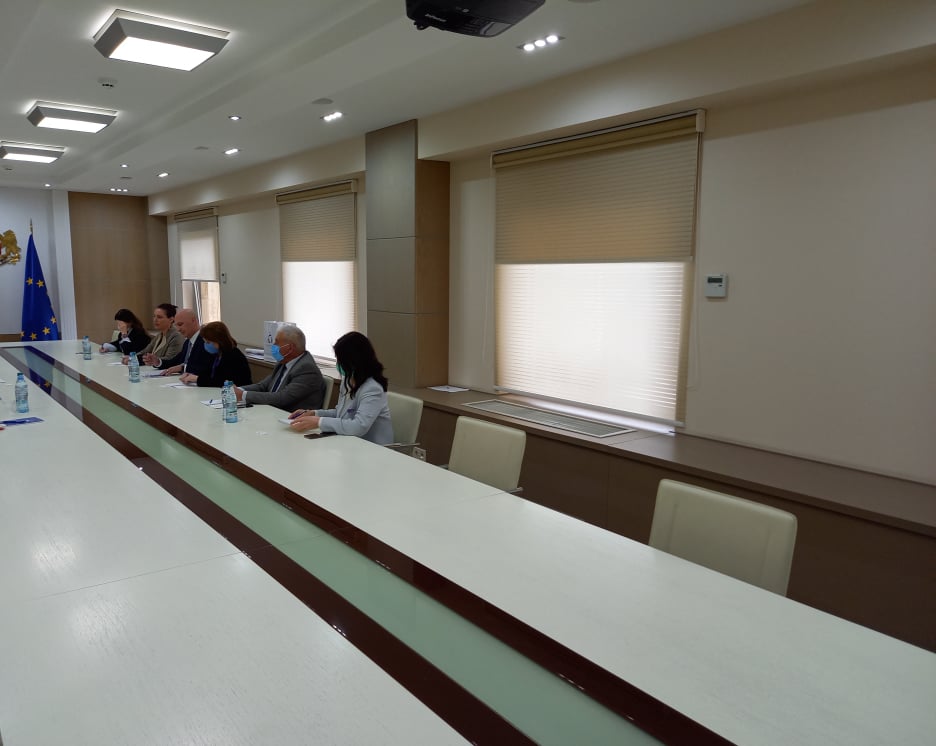 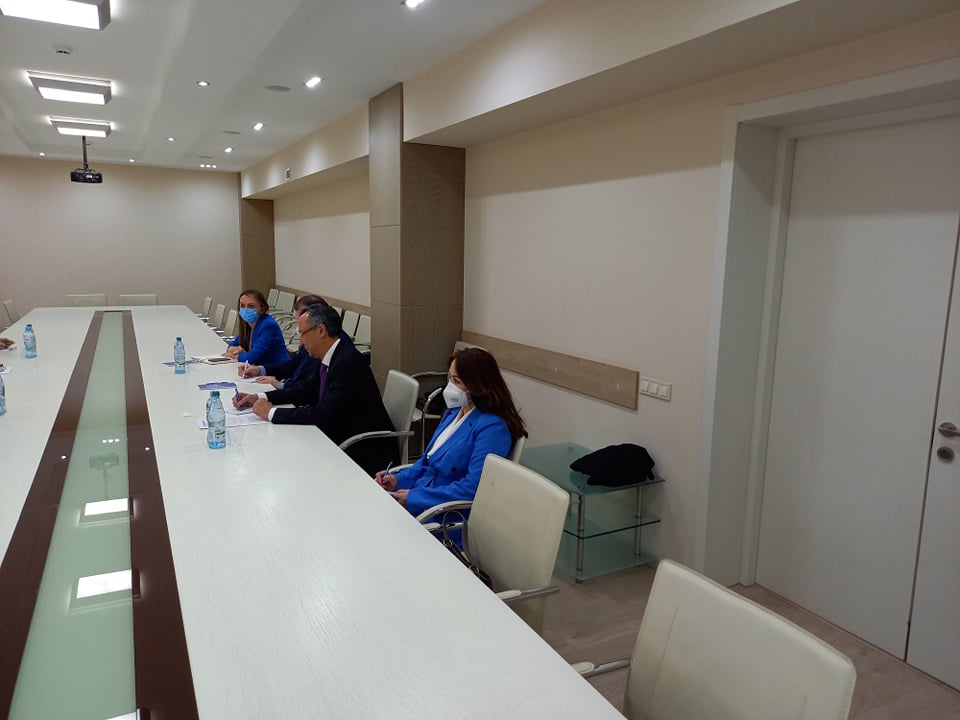 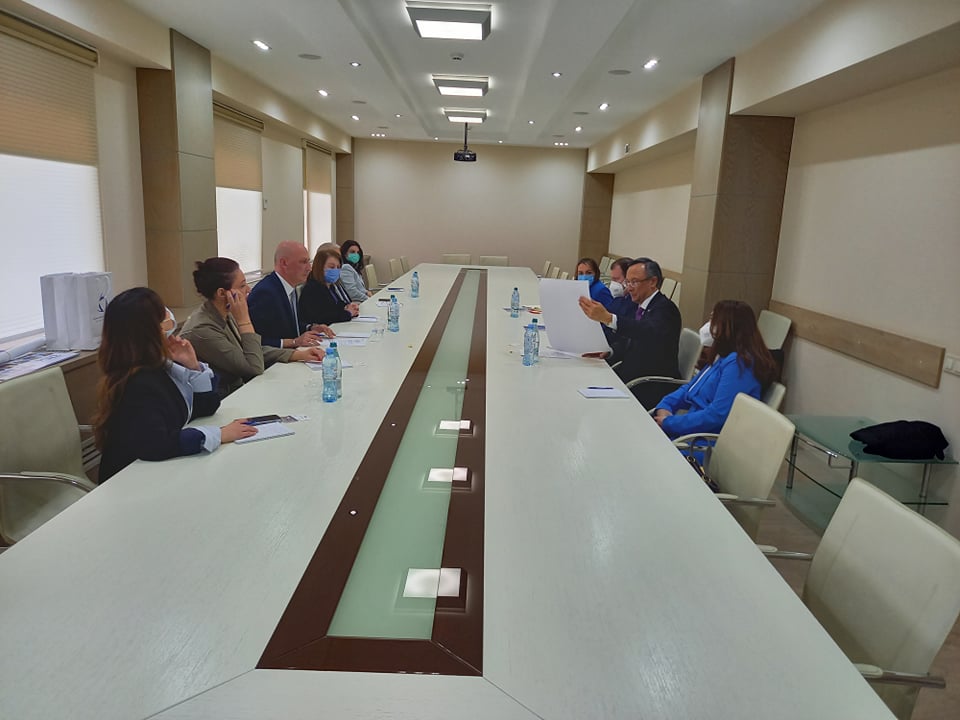 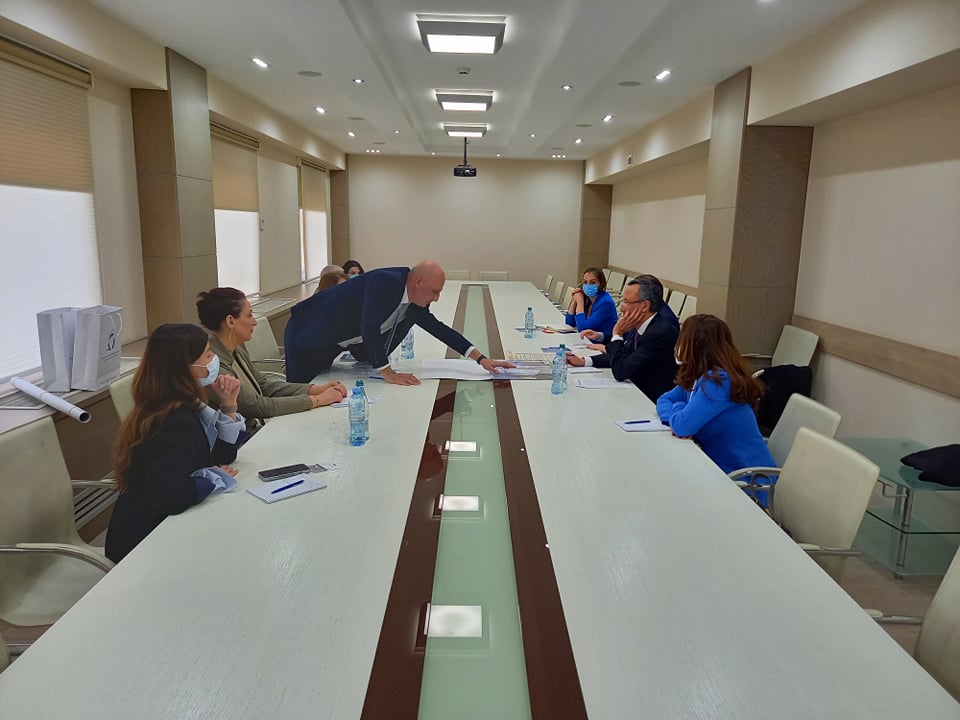 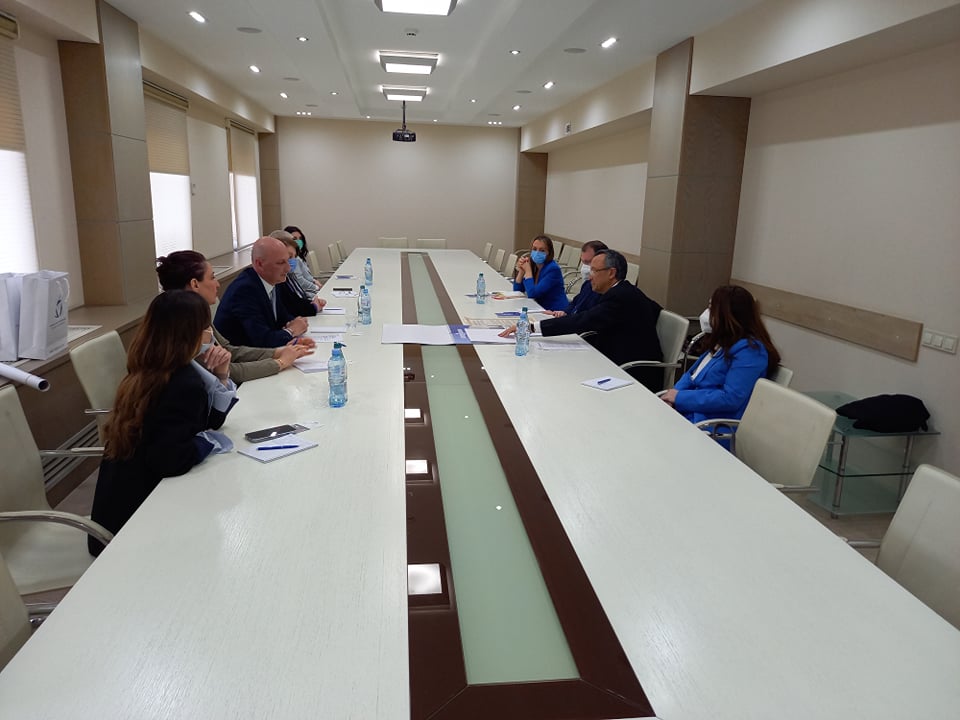 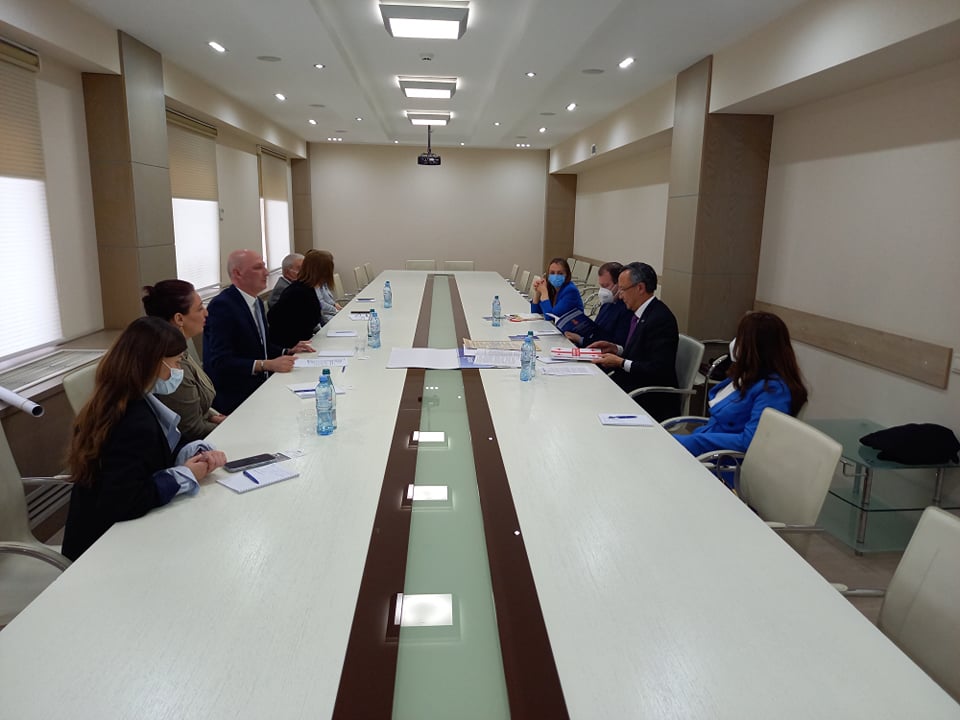 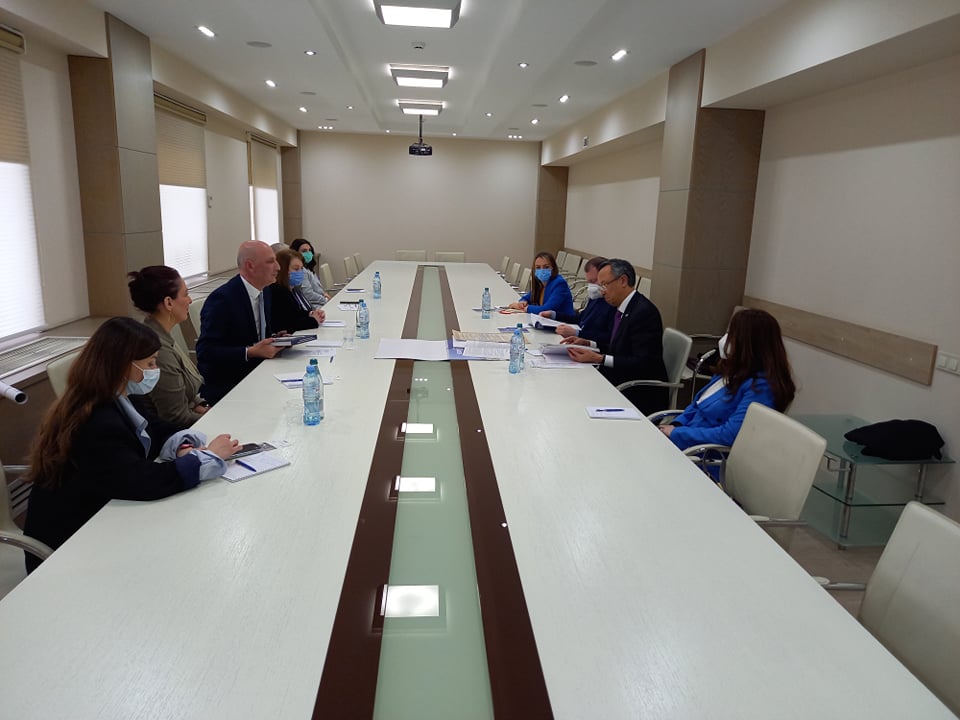 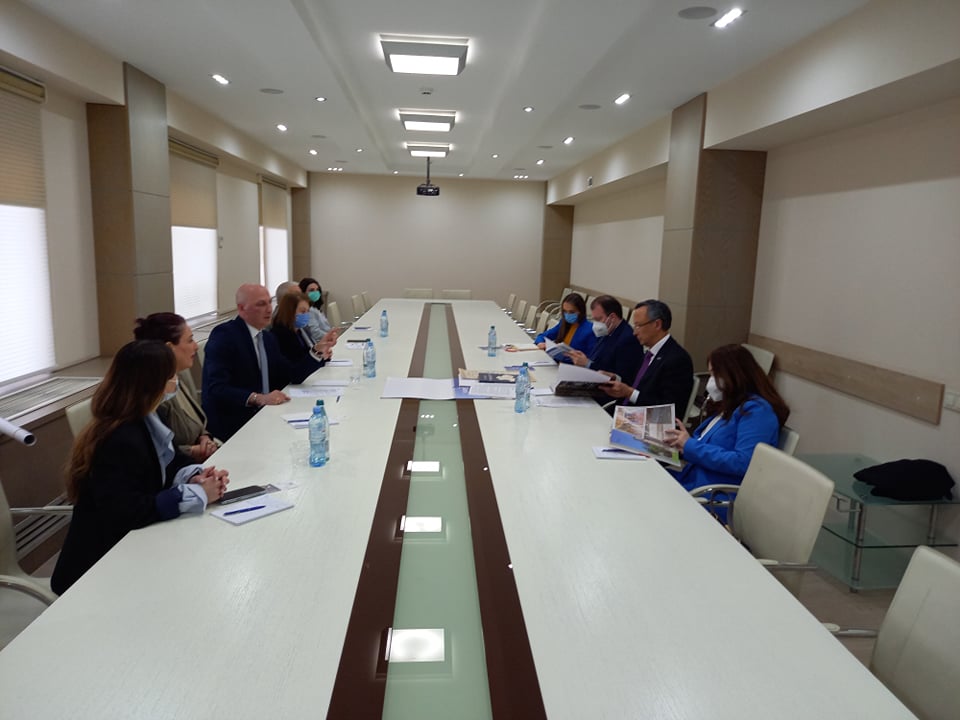 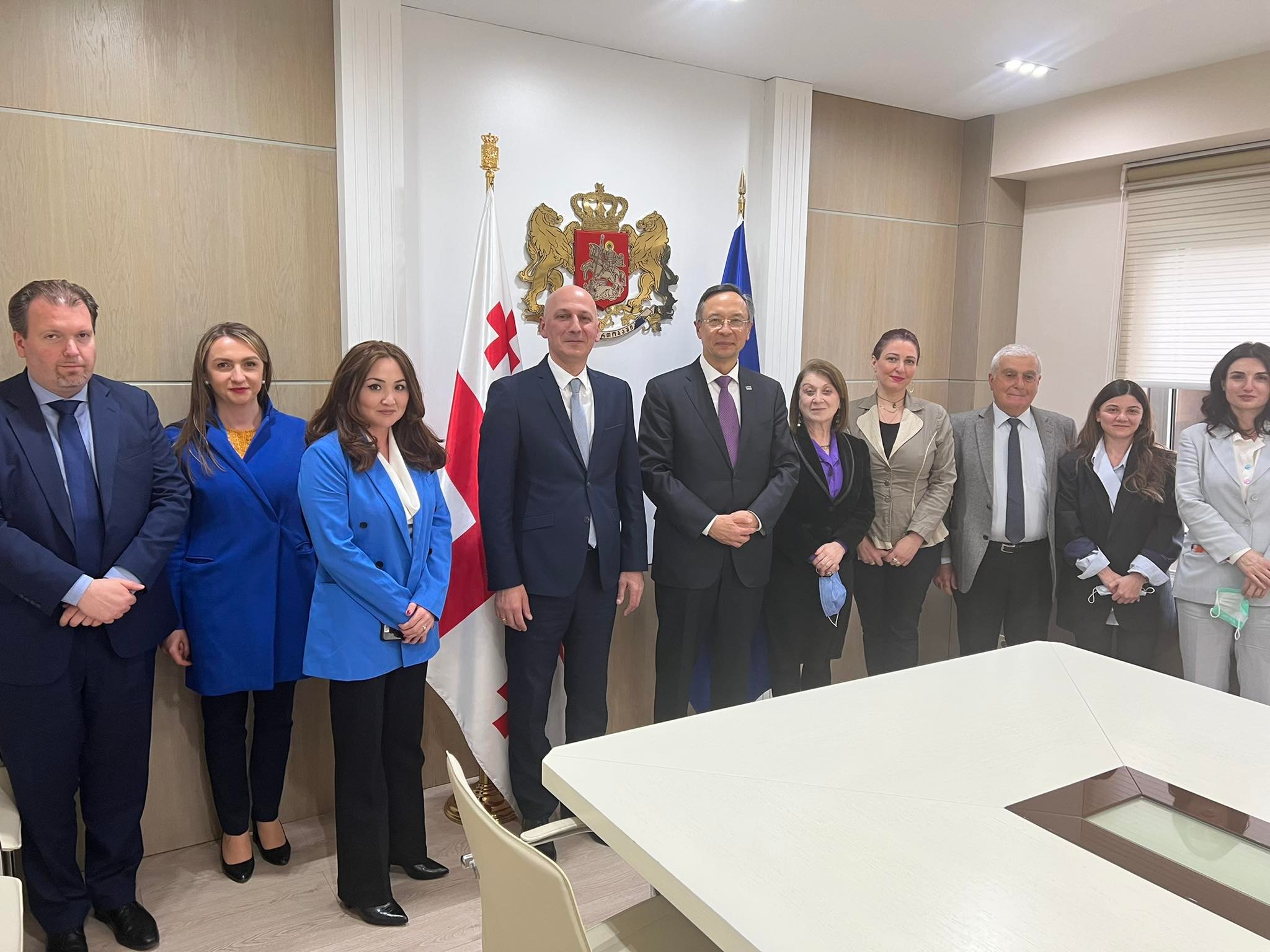 
Today, at the Administration of the Government of Georgia, the Chairman of the State Agency for Religious Issues, Zaza Vashakmadze, met with the OSCE High Commissioner on National Minorities, H.E. Kairat Abdrakhmanov.

The guest was interested in the religious policy of the Georgian state and the situation regarding protection of religious rights in Georgia.

The Chairman of the Agency briefed the OSCE High Commissioner on the Agency's activities in the field of religion. In particular: the activities of the Interreligious Council; trainings "Human Rights and Religious Tolerance" on protection of religious rights conducted for clergy of various religious denominations, for the representatives of law enforcement agencies; Trainings on "Raising Awareness of Public Officials on Religious Neutrality and Secularism" for the staff of the City Hall, Sakrebulo and district administrations; Trainings on "State Language for Clergy"; activities carried out within the framework of the Governmental Action Plan on Human Rights; Activities carried out for persons with disabilities, etc.

The Chairman of the Agency particularly noted the situation with regard to freedom of religion in the occupied territories of Georgia, A/R of Abkhazia and Tskhinvali region, facts of persecution and harassment of the Georgian Orthodox Church, restriction of worship, as well as encroachment of religious buildings in the Russian-occupied regions and erasure of Georgian culture identity in them.

The OSCE High Commissioner on National Minorities thanked the Agency for interesting information that he received during the meeting and said that "the Agency is distinguished and others should follow its example."