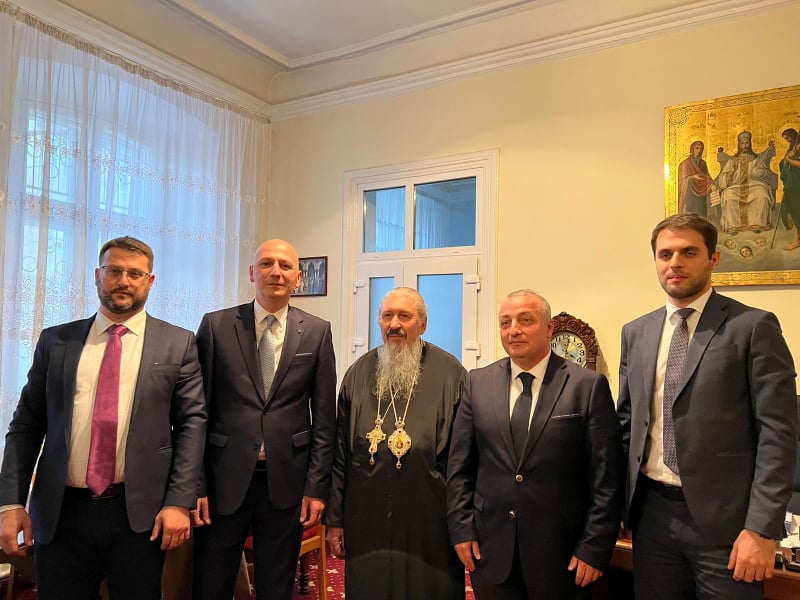 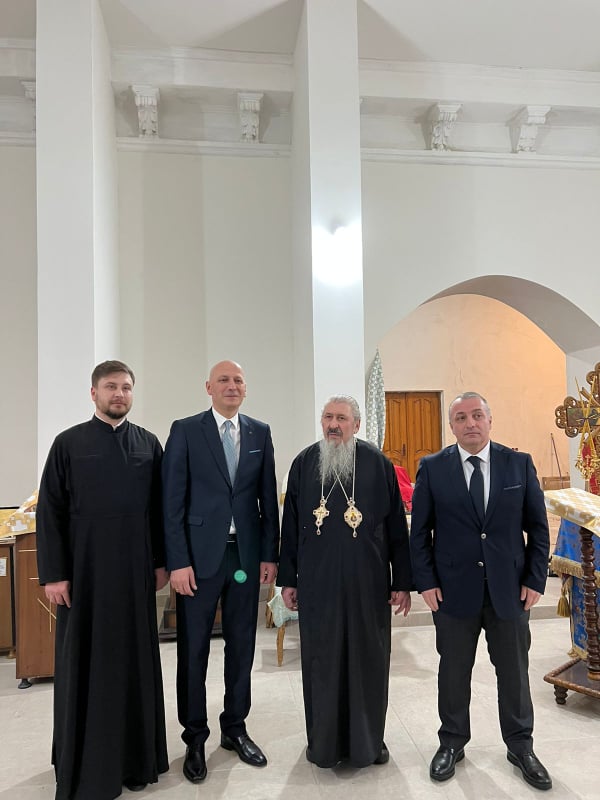 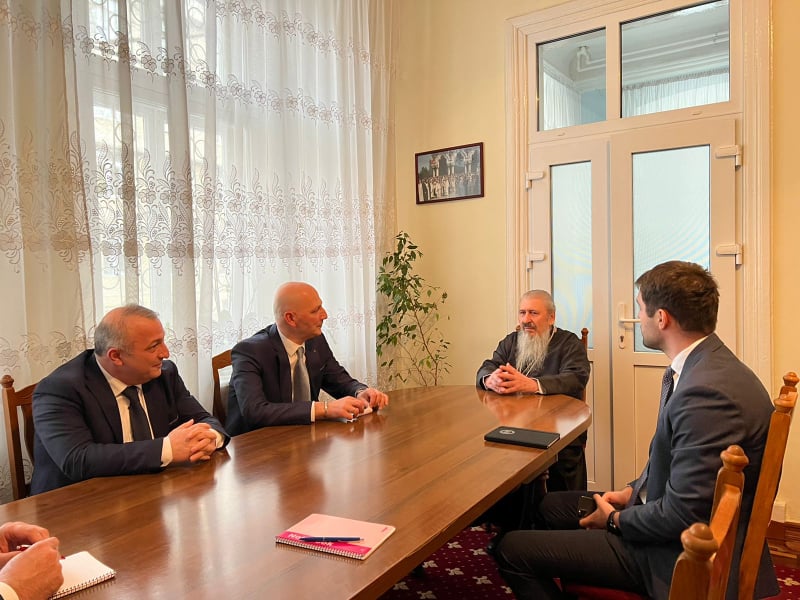 
The delegation of the State Agency for Religious Issues, which is visiting the Republic of Moldova, was received by the Metropolitan of Bessarabia, Petru Paduraru.

The Chairman of the State Agency for Religious Issues briefed the Metropolitan of Bessarabia on the religious policy of the Georgian State, religious composition of the population, on the financial assistance of the Government to compensate for material and moral damage done to religions during the Soviet period and on the format of inter-religious dialogue. Zaza Vashakmadze paid special attention to the situation in the occupied territories of Georgia, including the violation of religious rights, especially the religious rights of ethnic Georgians, and to better understand the situation, he handed over the book "Occupied Heritage" prepared by the Agency to the Metropolitan.

According to Metropolitan Petru Paduraru, the actions of the Russian Church in the occupied territories of Georgia are completely unacceptable. He also noted that relations with the Russian Orthodox Church, compared to previous years, have been sorted out. The Metropolitan underlined the close relations between the Orthodox Churches of Georgia and Romania, and to illustrate this, he said that many clergymen visit the holy places of Georgia. The Metropolitan of Bessarabia especially noted the merits of the great Georgian clergyman and Enlightener, Antimos Iveriel, in the development of the Romanian Church.

At the end of the meeting, Petre Paduraru expressed his gratitude for the visit of the delegation. In his view, the relationship between the two Orthodox nations is of great importance in the context of modern challenges.