Phone: +995 322 990900
NEWS
Meeting with the Co-Chair of the Moldova-Georgia Parliamentary Friendship Group 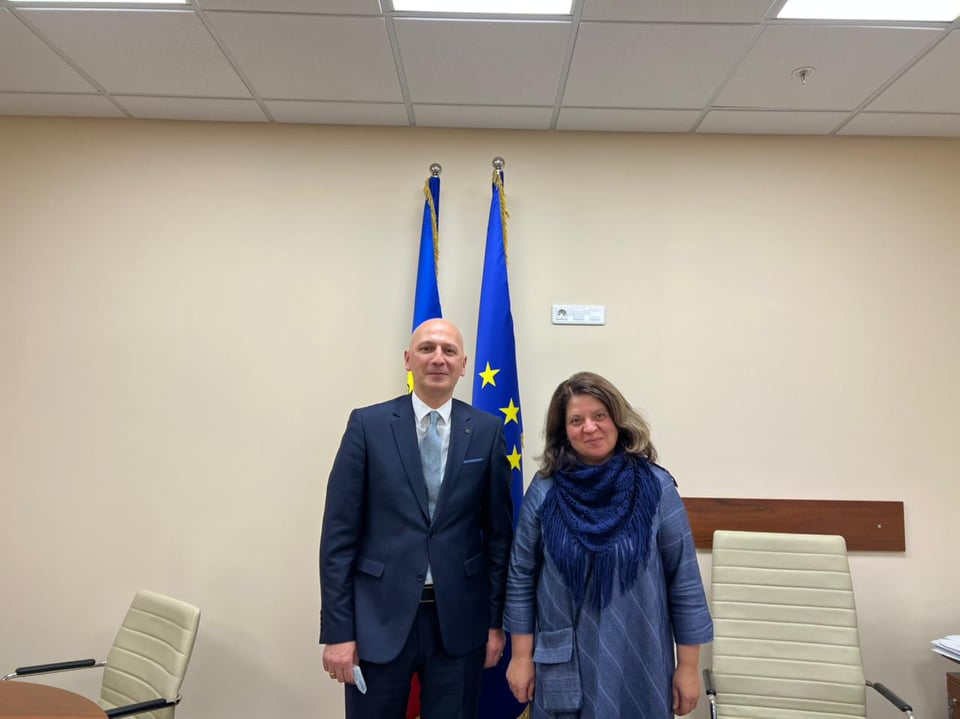 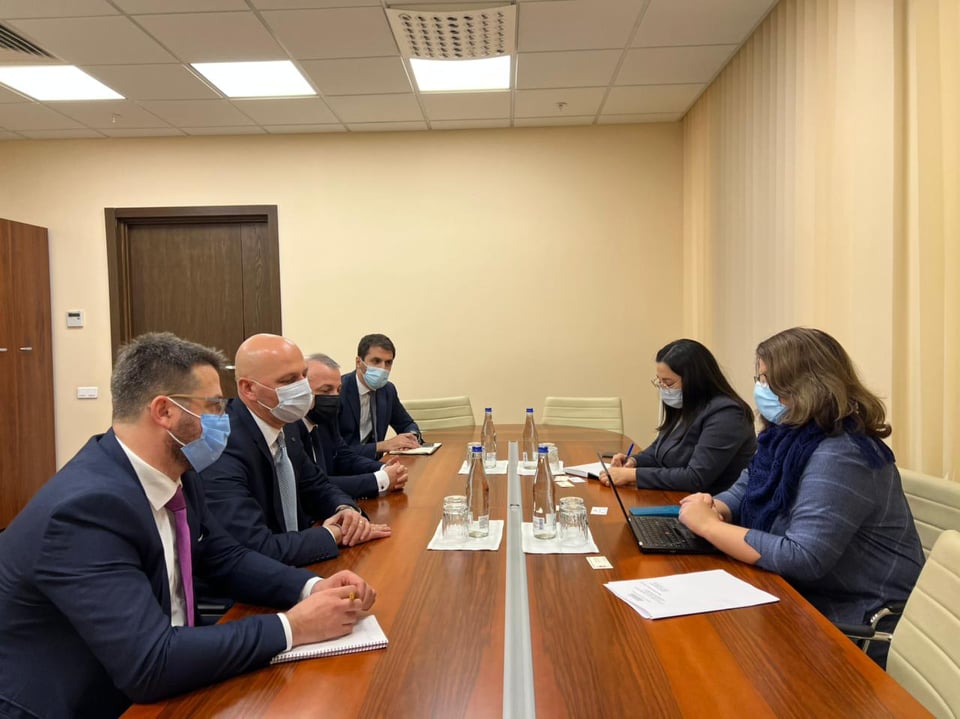 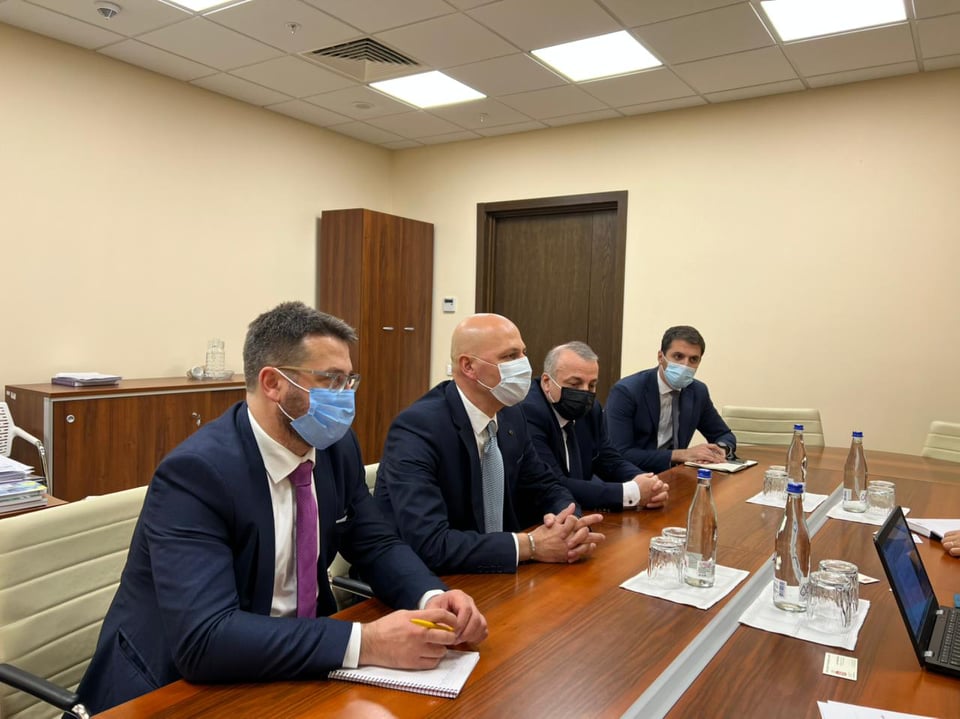 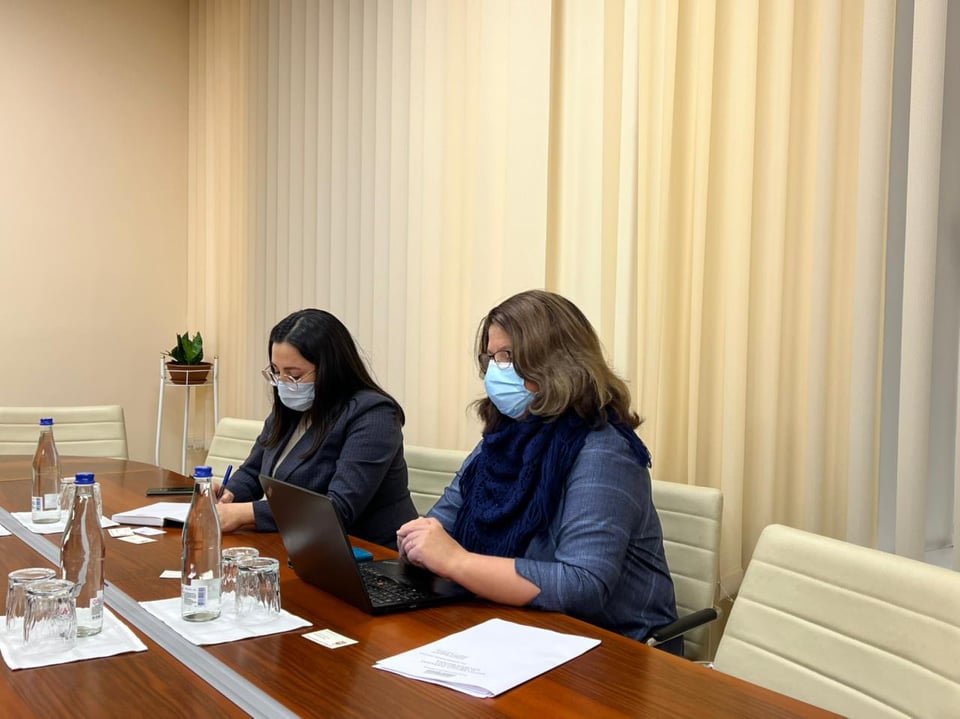 
Zaza Vashakmadze, Chairman of the State Agency for Religious Issues, met with Liliana Nicolaescu-Onofrey, Chairwoman of the Culture, Education, Research, Youth, Sports and Mass Media Committee of the Parliament of the Republic of Moldova, Co-Chair of the Moldovan-Georgian Parliamentary Friendship Group.

At the meeting, the Chairman of the Agency highlighted the friendly and partnership relations between Georgia and Moldova, including the trio (Georgia, Ukraine, Moldova) format, which is important for both countries, especially since post-Soviet countries often have similar problems. In the case of Georgia and Moldova, the chairman of the Agency named the occupied territories as one of such problems and told the co-chair of the Parliamentary Friendship Group about the violations of human rights, including religious rights, in the occupied territories of Georgia and presented her with a book “Occupied Heritage” published by the agency.

After getting acquainted with the religious policy of the Georgian state and the activities of the Agency, Liliana Nicolaescu-Onofrey became interested in the format of inter-religious dialogue and noted that it is ideal for religions to get to know each other better and cooperate. "We can learn a lot from you and the implementation of various projects with your examples will be a necessary experience for us," she said, and showed interest in the process of teaching religion in Georgian schools. The co-chair noted that religion is an elective subject in Moldovan schools. A teacher is a clergyman trained by the Ministry of Education or a civilian to be accredited by a religious organization. "We believe that teaching the history of religions is more appropriate and optimal than confessional teaching" Liliana Nicolaescu-Onofrei said at the end of the conversation.