Phone: +995 322 990900
NEWS
Meeting with the Chairman of the Legal Committee of the Moldovan Parliament 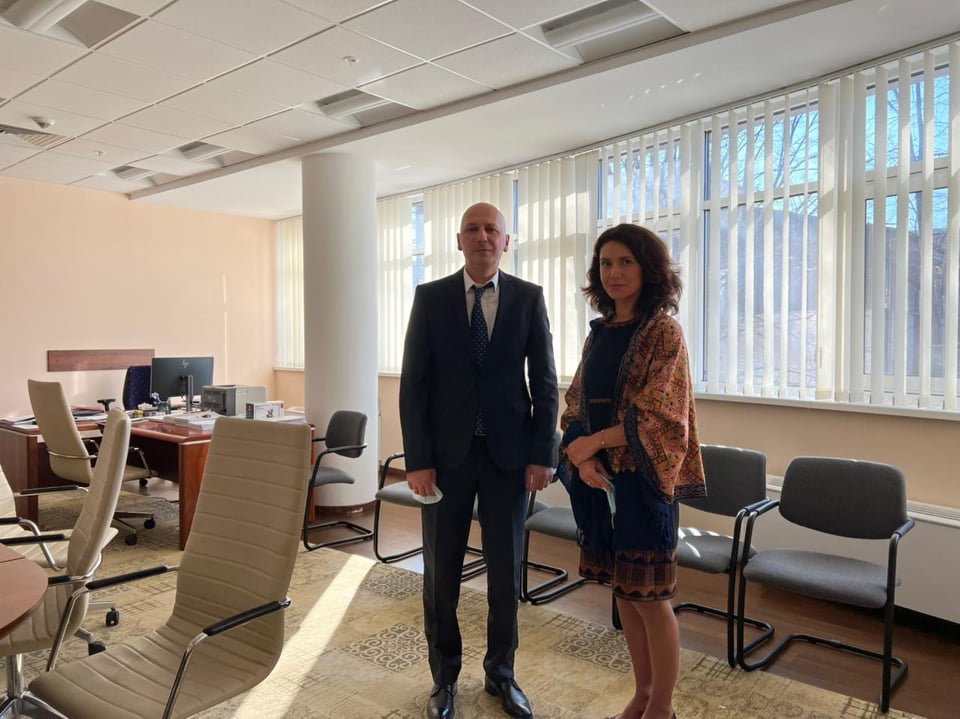 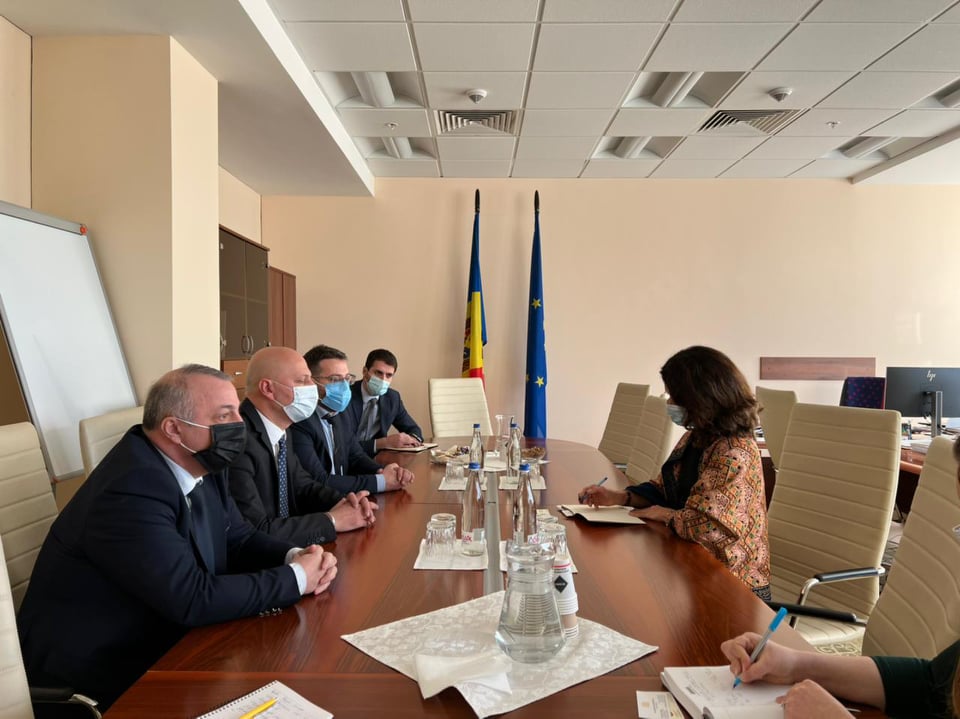 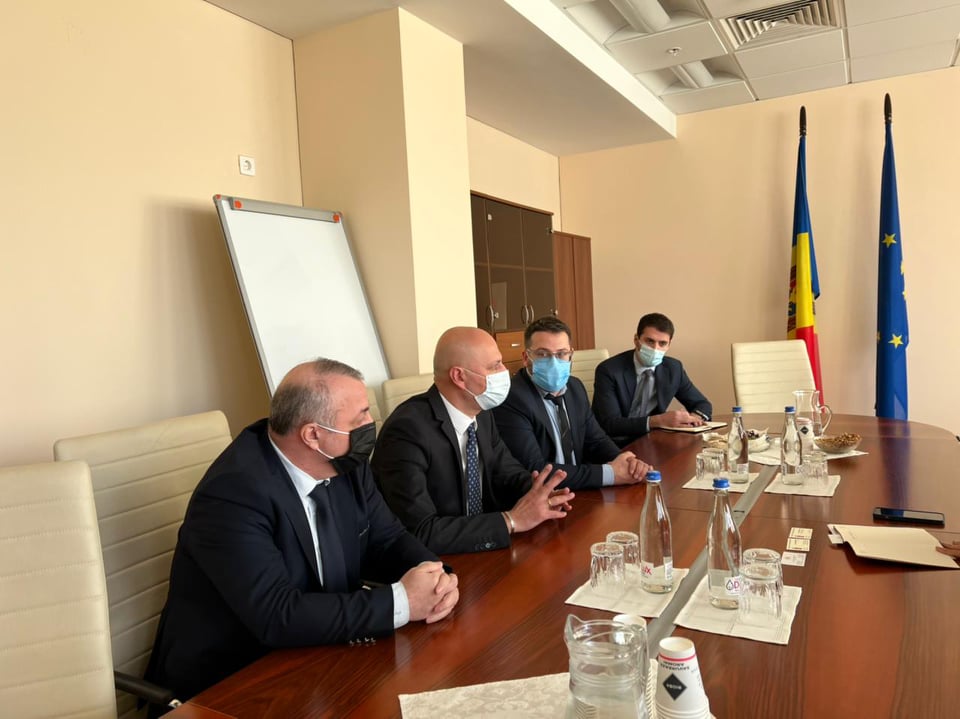 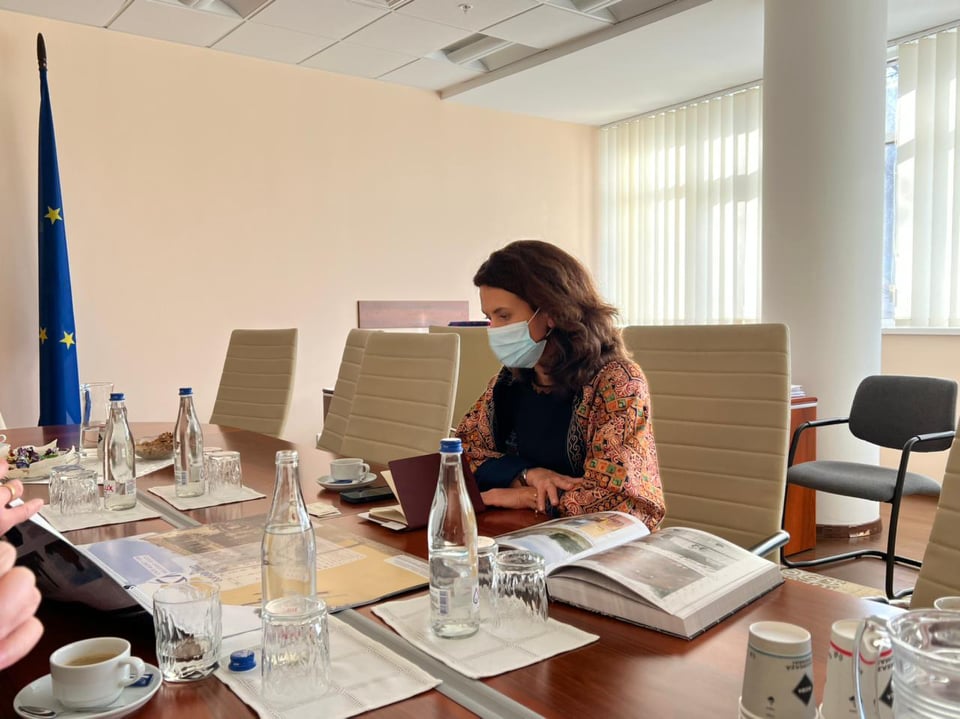 
The delegation of the State Agency for Religious Issues continues its visit to the Republic of Moldova. Zaza Vashakmadze, Chairman of the Agency, met with Olesia Stamati, Chairperson of the Committee on Legal Affairs, Immunity and Appointments of the Parliament of Moldova.

The Chairman of the Agency focused on the traditional, friendly relations between Georgia and Moldova and emphasized the partnership and sharing of experience on the path to European integration in the trio format (Georgia, Ukraine, Moldova). He introduced the religious policy of the state of Georgia to the chairman of the committee, spoke about the activities of the inter-religious council, the funding allocated by the government of Georgia to the religious organizations to compensate for material and moral damage caused during the Soviet period. Zaza Vashakmadze also told the chairman of the committee about the situation in the occupied territories of Georgia and noted that Russia has been moving its borders since 2008 and the "creeping occupation" continues to this day.

The Chairman of the Moldovan Parliamentary Committee stressed that the friendly relations established between the two countries will be an additional contributing factor on the path to European integration. According to her, Georgia's experience in the field of religion is highly necessary and interesting for Moldova, and there are many things to be considered, because Georgia has serious achievements in this regard. He also stressed that given the situation in Transnistria, the situation in the occupied territories is not similar, but Moldova also has problems; For example, human rights are violated by the separatist regime, there are problems with the right to education, with the border crossings in the occupied territories - farmers who have land in the occupied territories are sometimes unable to move.

At the end of the conversation, Zaza Vashakmadze became interested in the law of religion and noted that it would be interesting to share the practice of Moldova in this regard. In response, Olesia Stamati said it would be helpful to take into account not only the practice but also the gaps in the law, noting that she would be happy to share this project with the Agency.