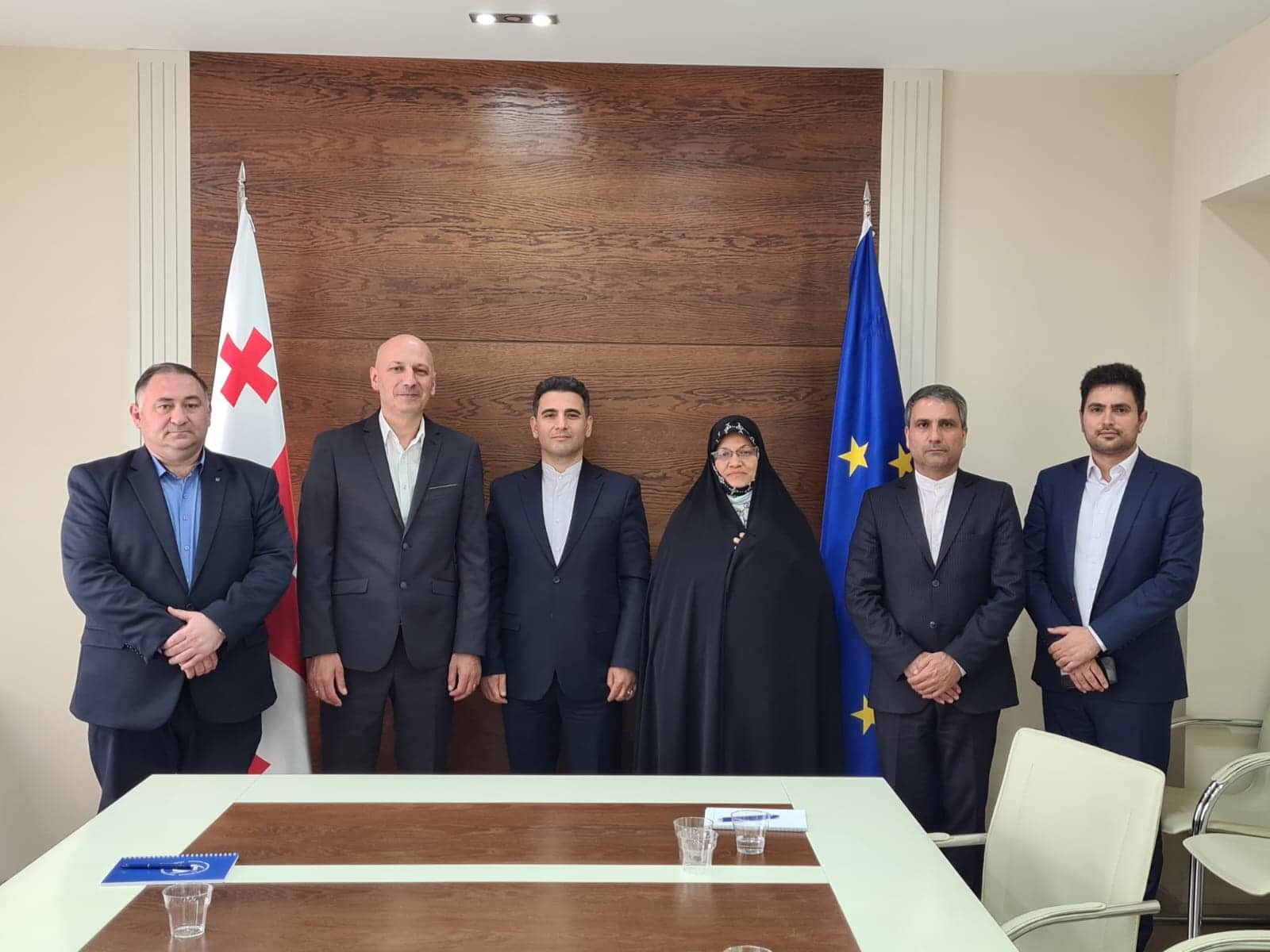 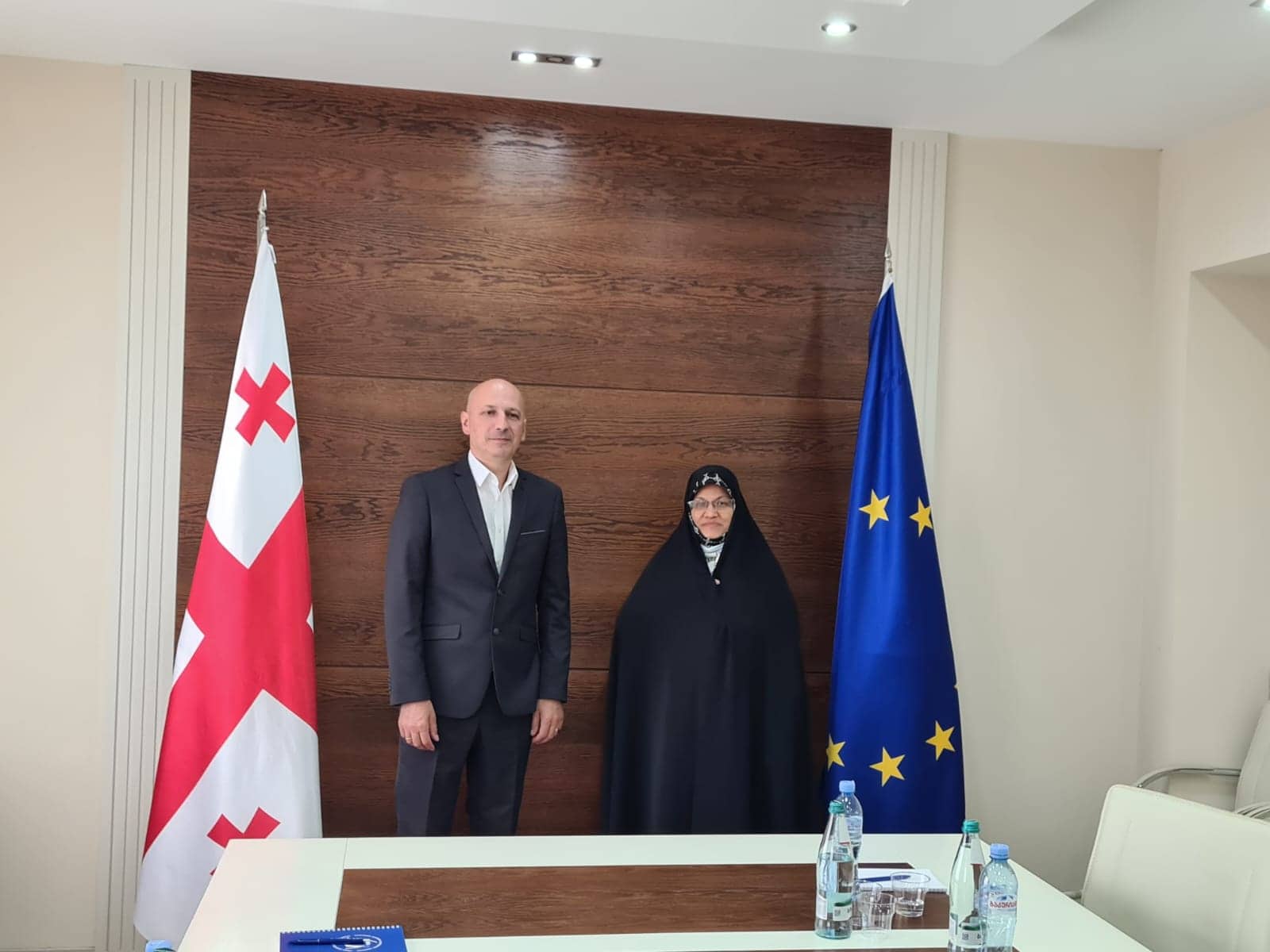 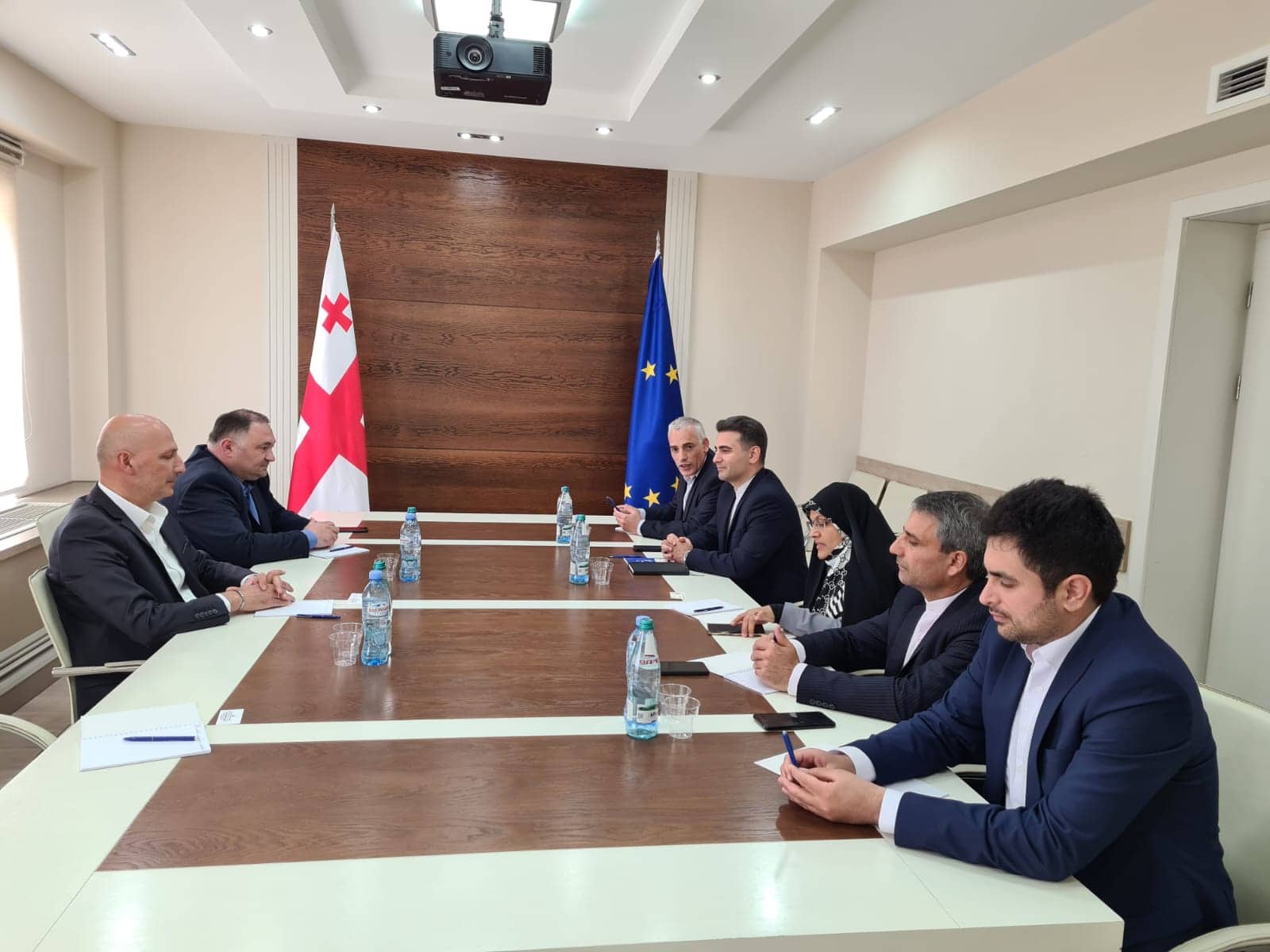 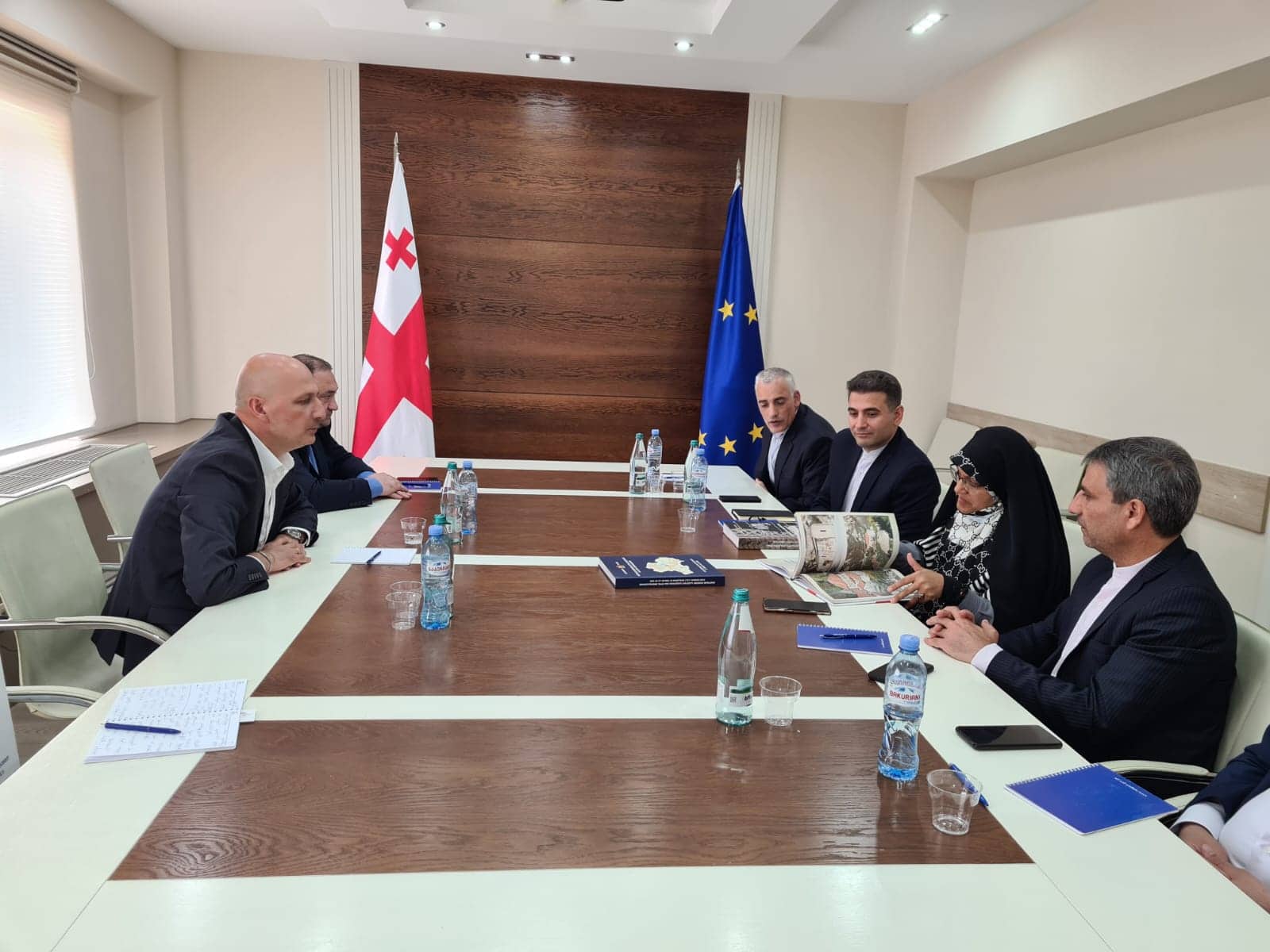 At the beginning of the meeting, the Chairman of the Agency briefed the guest on the activities of the Agency, its main functions and tasks. He also spoke about the religious policy of the Georgian state and the traditionally tolerant relations that have been established between the religious denominations in Georgia. Zaza Vashakmadze especially emphasized the relations with the Muslim community. He said that the transfer of more than 220 mosques to the Muslim community, the funds allocated to them by the state to compensate for the material and moral damage suffered by the Soviet regime, is another proof of the state's care for the Muslim community.

The guest thanked the Chairman of the Agency for the meeting and noted that she had received a lot of interesting information and it would be useful to share the Georgian experience. Ms. Alahian invited the  chairman of the Agency to Iran and promised meetings with ethnic minorities, members of parliament and a friendship group. The meeting was introductory in nature.